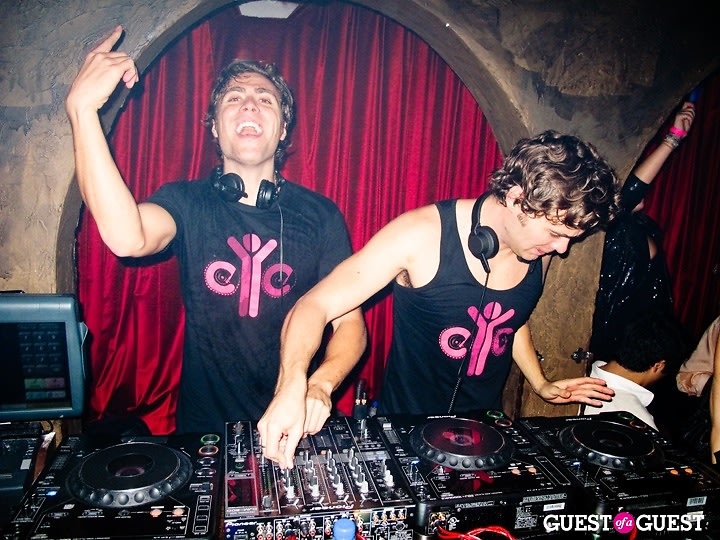 World famous DJ duo, The EC Twins, came to Hollywood's Premiere Tuesday night for a gig to show off their skills on the decks.  Oh, and in case you were a little slow on the uptake and couldn't tell they were twins from the name and the fact that they're identical, they wore matching shirts baring their logo--clearly also masters of subtlety. But one wore a short-sleeved crew neck and the other wore a man-tank version to project a sense of individuality.

As "2 of the most influential figures" in the DJ world according to their website, the Twins certainly demonstrated their gift when they took their renowned mastery of spinning to the new Hollywood nightclub.  The brothers brought the partiers on an adventure of bumping house and techno as laser light shows and strobes lit up the fog cannon-filled air. 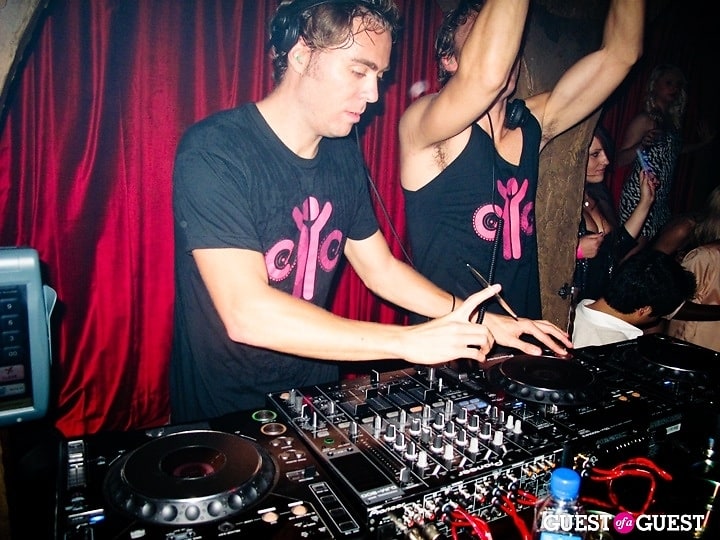 On top of it all, the Twins spun with conviction throughout their set; their high spirits and energy were undeniable as they yelled, clapped and fist-pumped their way through the night harder than anyone else in the club, including Ryan Cabrera.  With such rare sophistication and refinement, it's no wonder the EC Twins have a such strong rep in the sphere of DJing. 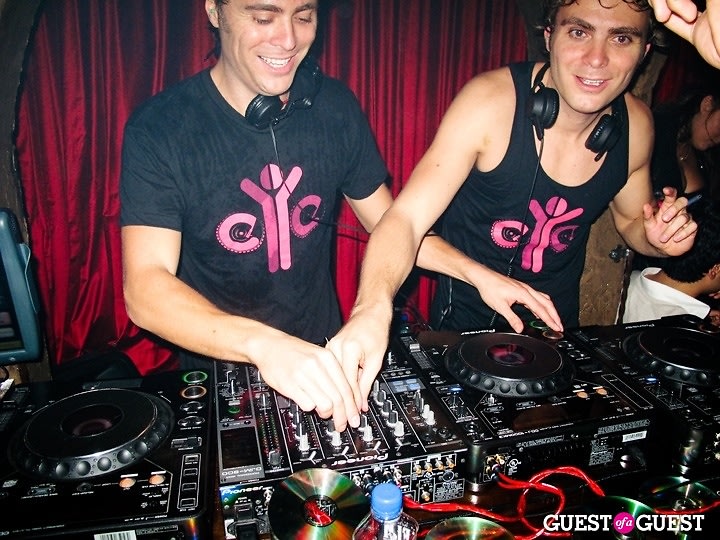