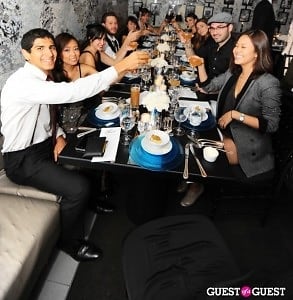 Just for today, we're renaming this column "The Best 2 Hours I Ever Spent", because that is how long we waited for a table at The Feast pop-up restaurant last night. But the entertainment in the lobby? Totally worth it. Let's just say there was a lot of alcohol going around, and I actually got flashed.-

Really. Someone, pictured in these very pictures (but I won't say who) ACTUALLY pulled her flapper dress aside and flashed someone, in a lobby full of relatively sober, relatively hungry people. And someone else made a point of CONSTANTLY leaning over in her very very very short flapper dress, and let me tell you her fishnets did NOT provide ample coverage.

It was a little jarring, but not altogether out of theme for a Roaring Twenties pop-up restaurant; the twenties were, after all, a time of sexual liberation, where women were for the first time allowed to have sexual impulses and desires of their own. So maybe the girls last night were just in character. Really, really in character.

Anyone who is looking for proof that New Yorkers are mad about the 1920s need no further proof than the fact that patrons last night got dressed in their best Prohibition-era clothing and waited for upwards of two hours for the chance to eat at the latest pop up from Guerilla Culinary Brigade. The food consisted of an amuse bouche of oysters, warm smoked brook trout, dry aged New York Strip served with absolutely mouth watering roasted marrow, and a dessert of olive oil mousse. People were having such a good time in the dining hall that they were lingering for hours, hence the backup with the reservations.

And the drinks? Oh, the drinks. Wine pairings for every course, and 1920s style cocktails, including a delicious "Ritz Cocktail" that we especially recommend.

The experience is fun and definitely worth trying out, so book your reservation now as it's only open tonight and tomorrow night. But some words of advice? Call ahead to see if they're running late, so you can minimize your waiting time, and skip the $4 (!) coat check. 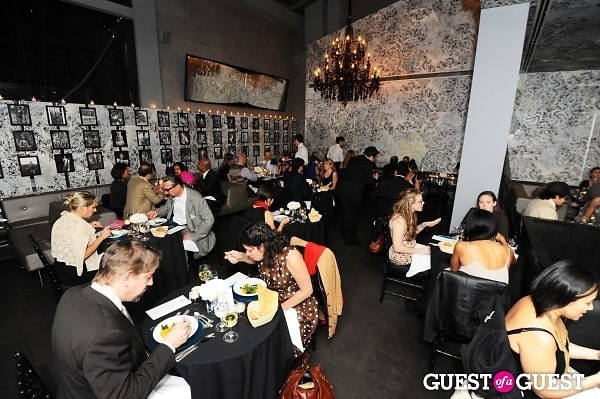 The lobby was not as sedate as this. 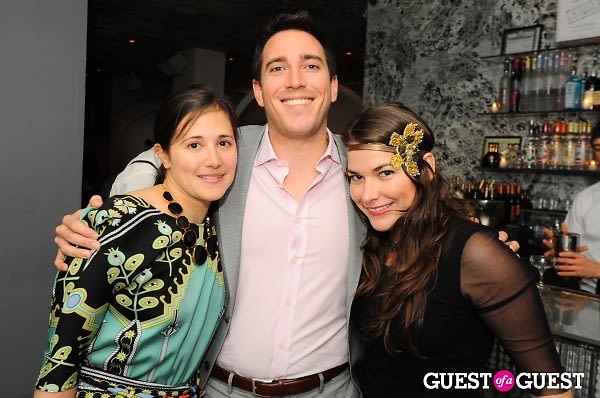 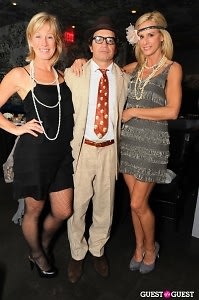 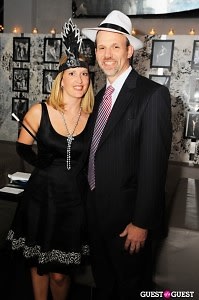 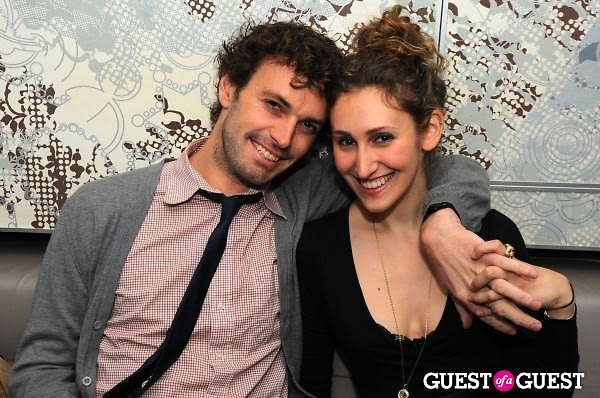 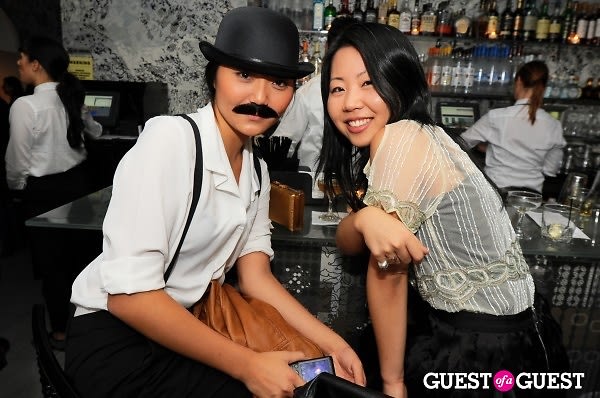 Mad props to the awesome girl at left! 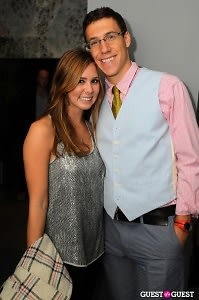 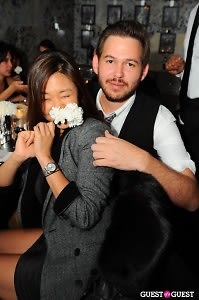 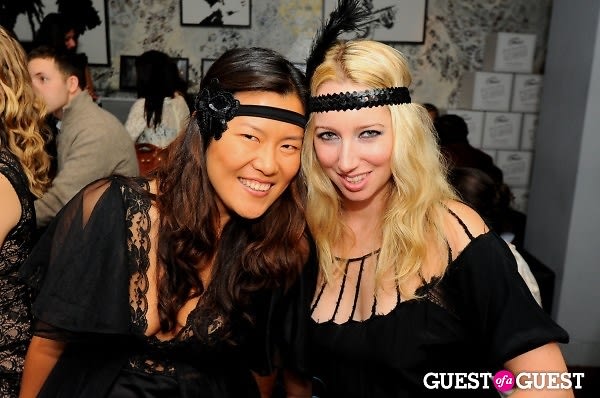 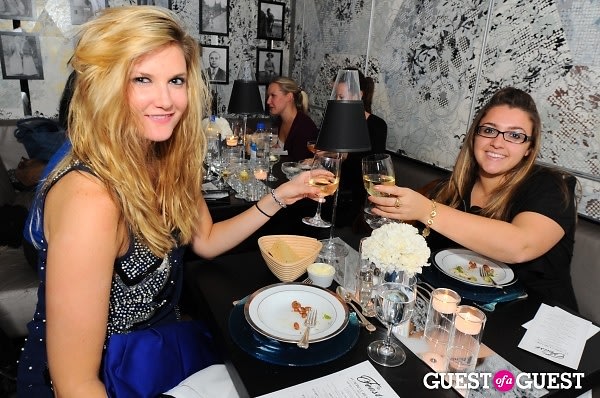 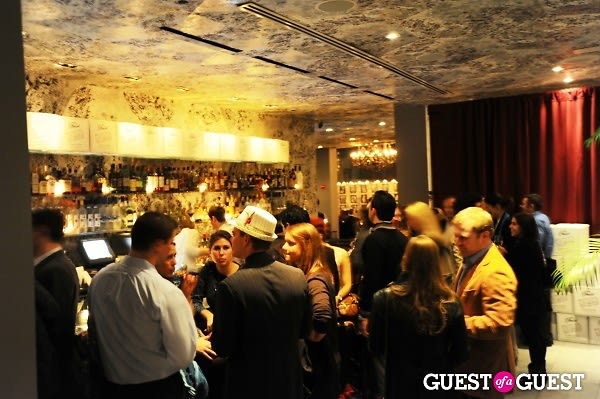 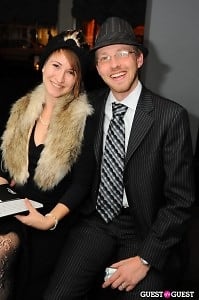 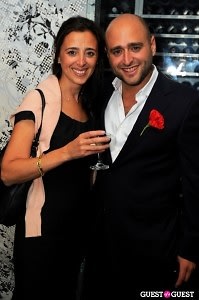 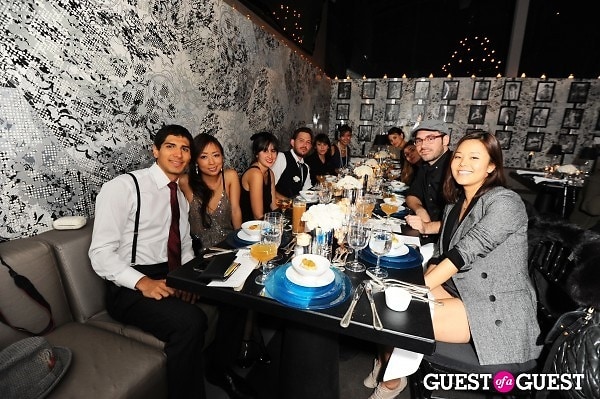