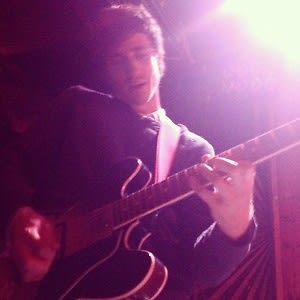 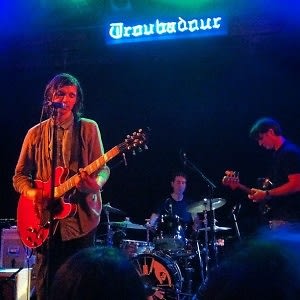 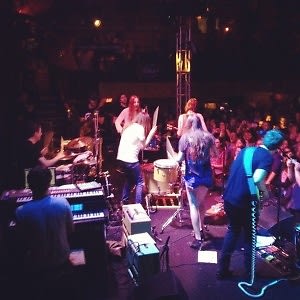 They say that everything old is eventually new again, and although that doesn't mean you should expect to see Hugh Hefner doing backflips anytime soon, it does mean that when a beloved mid-aughts band like Phantom Planet plays their first (announced) live show since their indefinite hiatus started almost five years ago, you can expect the general public to be appropriately thrilled. For their part, we know Alex Greenwald and the boys aren't living in the past, because they chose one of our absolute favorite up-and-coming local bands, Haim, to open for them last night at The Troubadour.