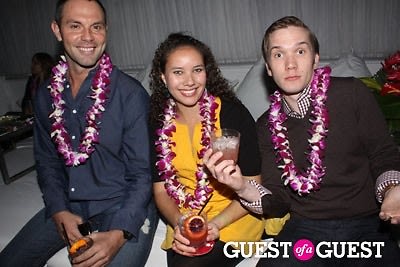 With what's happening in the world, from the increasing counter-revolutionary authoritarian violence in the middle east to earthquakes in Middle-Earth, complaints about the weather in one of the most temperate parts of the continental U.S. probably come off as somewhat petty or in poor taste. I get this. I really do. But here's what I don't get: it's going to snow on the Hollywood sign?

"The National Weather Service on Thursday warned of heavy rain, hail, snow and cold temperatures beginning Friday morning as a new storm front barreled into Southern California. ... The coldest conditions are likely Saturday afternoon, when the snow level could drop to 1,000 feet. But officials warn that 'some convective showers could push snow down to 500 feet.' For comparison, the Hollywood sign on Mt. Lee is at an elevation of about 1,600 feet."

This presents an interesting conundrum for me. As I've said before, I'm a child of the Northeast, and I've spent ample time freezing myself off in such chilly locales as Boston, Montreal, and Middlebury, VT. I should be able to handle this without so much as a whimper, and yet, I'm petrified. I feel like, having allowed myself to become acclimated to living in year-round warmth, I've actually become even more of a gigantic weakling than the people who grew up here. It's embarrassing, but more or less undeniable after I spent last night (low of 48 degrees) sleeping in a sweater with a space heater pointed at my face. I know they're dangerous, but at this point, I almost wish it would set me on fire, so I would either be warm, or be freed from my own pathetic complaining. 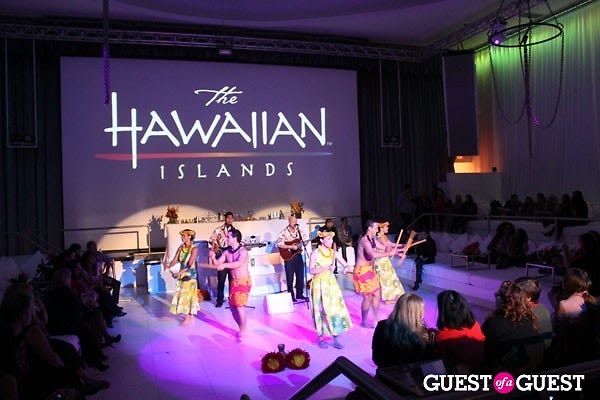 So of course this is the week that LA Magazine and Hawaii co-sponsor a Mai Tai mixoff and get me thinking about Hawaii. Sweet, sweet Hawaii. Mind you, I've never been to Hawaii, and everything I know about it, I learned from "Lost". Therefore I know the following things:

1. I could sleep there without a space heater.

3. The ending will be horrible and disappointing and make you question the entire experience.

Well, maybe that last one is limited to "Lost" itself. And I guess it must get cold in Hawaii sometimes; how else would the Polar Bears survive? 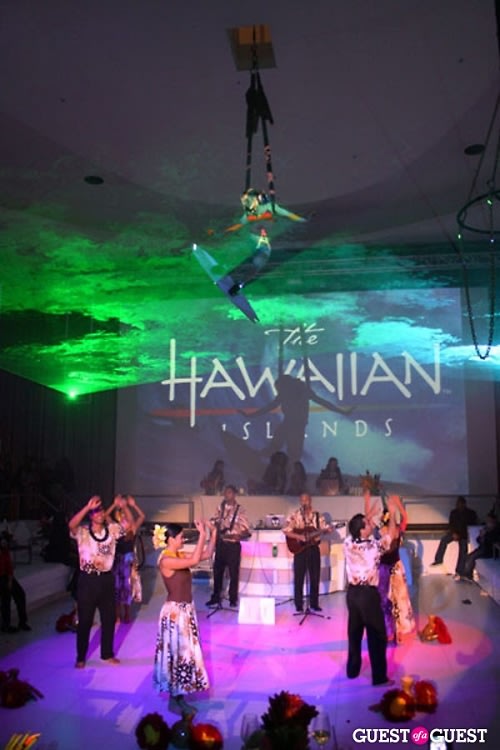 I guess the lesson is, wherever you are, it's going to seem like paradise to someone in a colder place, and you'll still be yearning for someplace warmer. Or maybe the lesson is, you live in L.A. and shouldn't complain. Or maybe I haven't learned a lesson. Yeah, that's probably it. Anyone want to sponsor my trip to Hawaii before it starts snowing here?