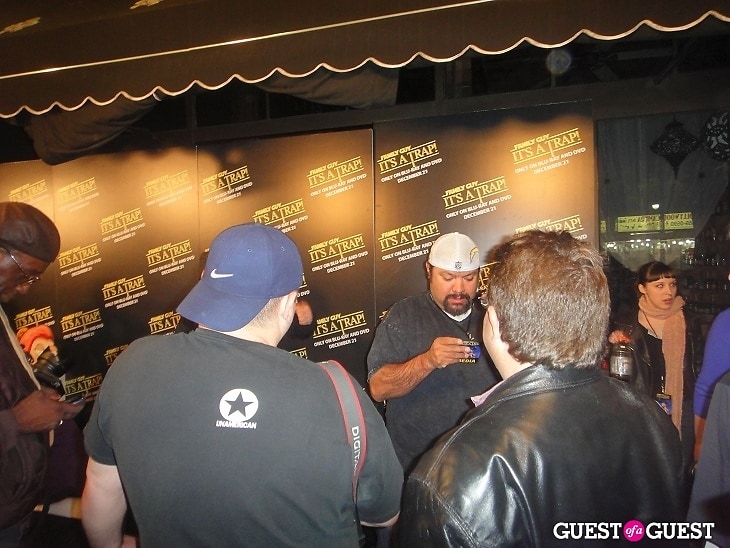 "By the way," Emily asked me, as we discussed the possibility of my covering the Family Guy dvd/holiday party at Supperclub LA, "would you be interested in doing the red carpet also?" I said yes immediately, because it's good form to say yes when the people who pay you ask you to do things, and besides, what could be more fun than shouting invasive questions at my favorite celebrities? But then it hit me: not only did I have no experience whatsoever doing this, but I had no idea who these people were. But I was about to find out. 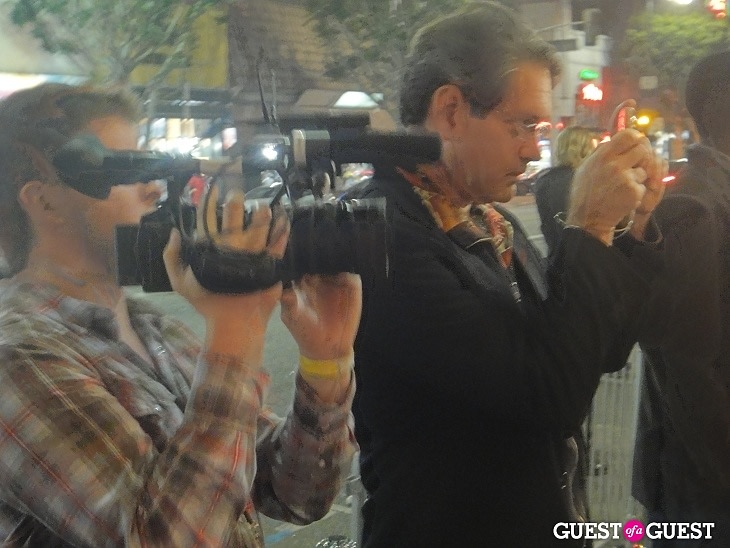 The first thing I learned is in the time before the celebs arrive, the carpet belongs to the photogs. They horde as much free food and drink as they can (and always accept a drink from a flask if you offer), badmouth their respective organizations, talk shit about the celebrities that are about to show up (overheard: "Nicky Hilton's going to be here? Were you at [some club] when she shit her pants?"), and discuss the future of the San Diego Chargers. They do not appreciate it when you attempt to join in any of these conversations, especially if you disagree with their opinions about the San Diego Chargers. 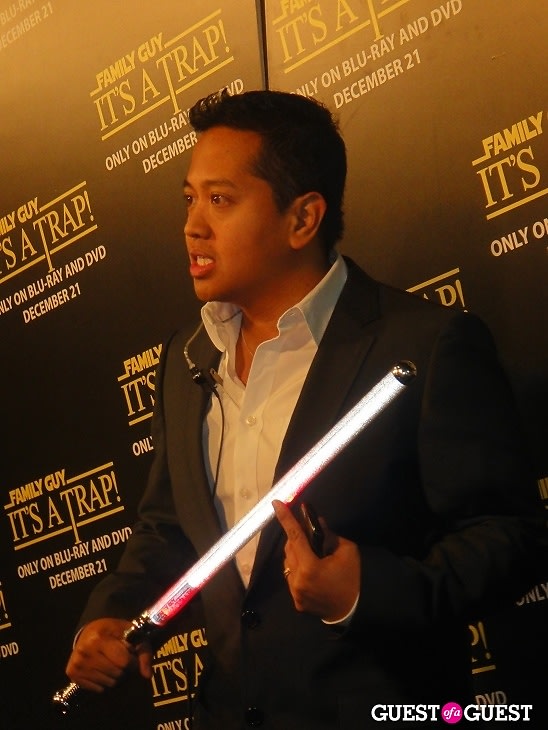 This is Rembrandt. His job was to keep the paparazzi in line. He stalked the carpet during media check-in, reminding everyone to behave themselves. Though he never directly threatened anyone with the toy lightsaber, I can only imagine the implied threat of violence was his intended deterrent to bad behavior. It did not work.

Photographers, it seems, are much like woodshop teachers: under-appreciated borderline personalities who are always a half-tick away from a full meltdown.

Over the course of the red-carpet experience, here's a small sample of the things that sent one or another photographer into a profane meltdown:

-My Suggestion That The Chargers Might Not Win The Super Bowl ("Fuck you!")

-Being Snubbed By Peter Frampton ("Who the FUCK does that old FUCK think he is?")

-Being Snubbed By A German Pop Singer ("Who the FUCK is THAT?") 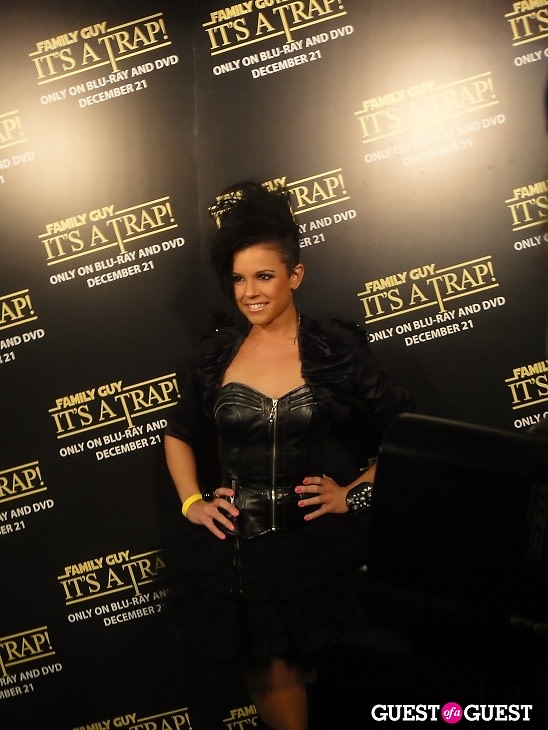 This is the German pop singer, by the way. She either did not understand me or did not find it funny when I asked her if getting "the Dragon Tattoo" was a painful experience. 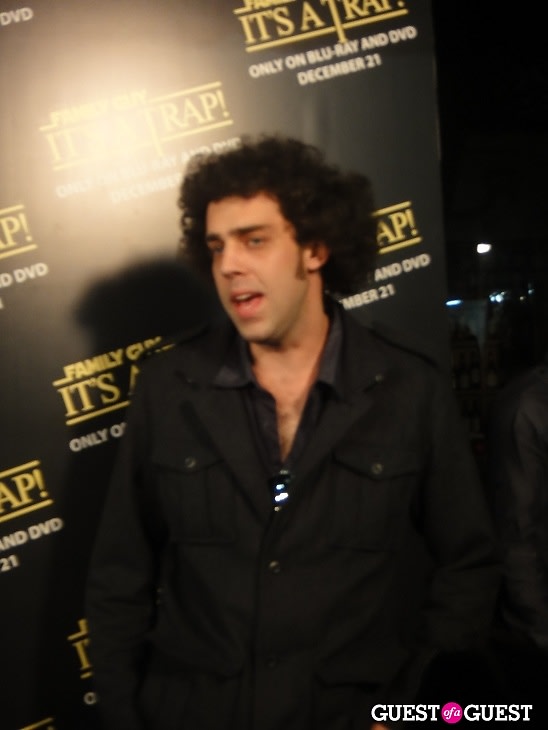 This guy broke a Guinness World Record by watching TV for 86 hours in a row. In 20 years, when we're all toiling away in Chinese sweatshops and your children ask you how America ever allowed itself to be conquered by another country, show them that previous sentence. Also, when I asked him how he was able to stay awake for 86 hours (watching only "24" by the way), he told me his only secret was 5-Hour Energy. I asked him if he meant cocaine. 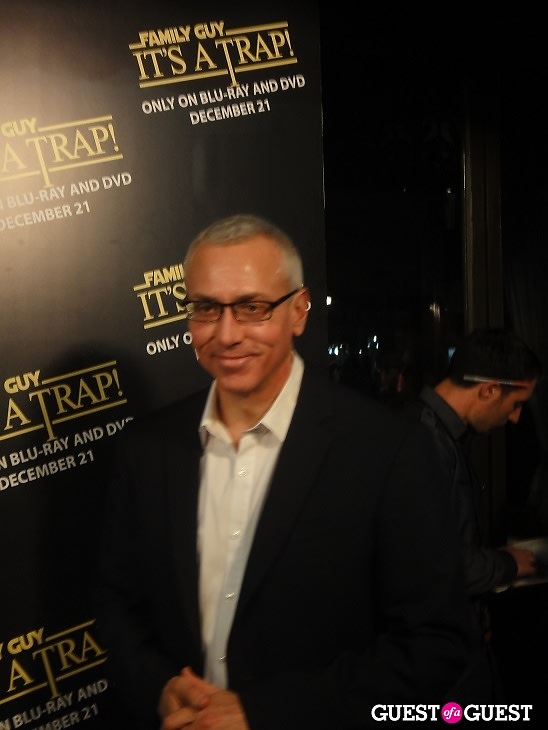 As many of you with basic cable are already aware, this piece of work is called a "Dr. Drew." He's a supposedly licensed medical professional who cares about his patients and their problems so much that he puts them on national television. The only reason I'm showing this photo is to lament the fact that the kid behind me got a PERFECT cellphone camera shot of him picking his nose, promised to send it to me, and did not. If you're reading this, my friend, it's not too late. 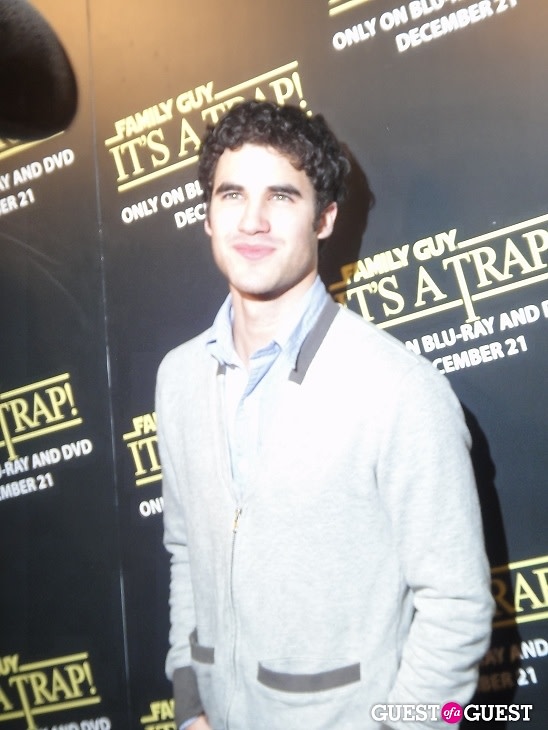 Judging from his reaction, I guess I was supposed to know that this guy is on that show with all the singing muppets that isn't "Sesame Street." 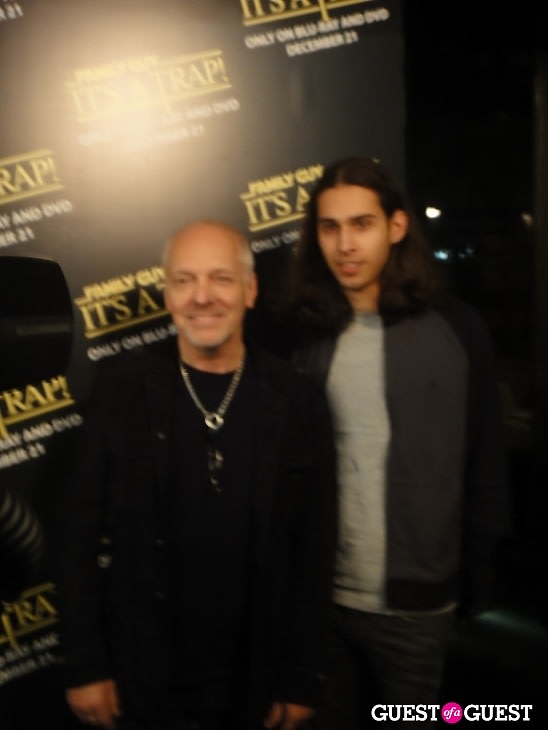 Frampton comes back to life. 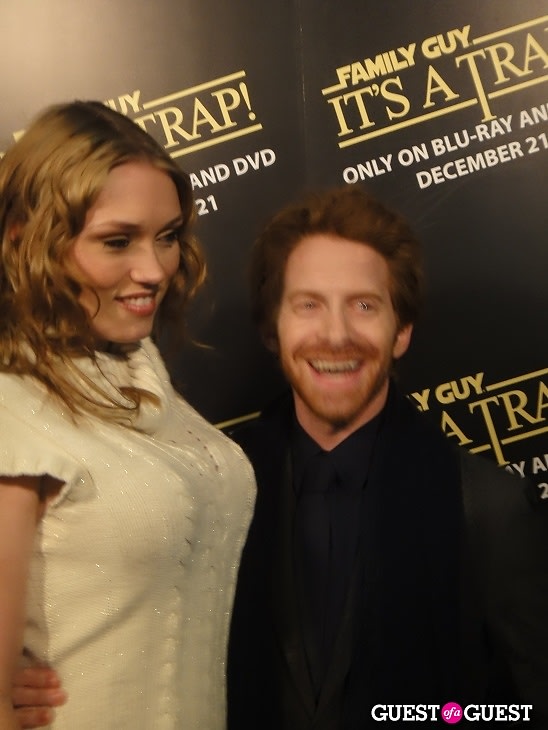 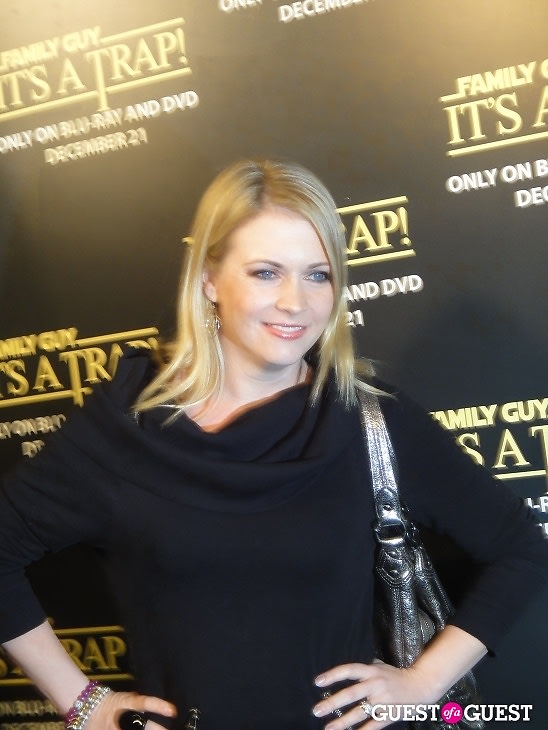 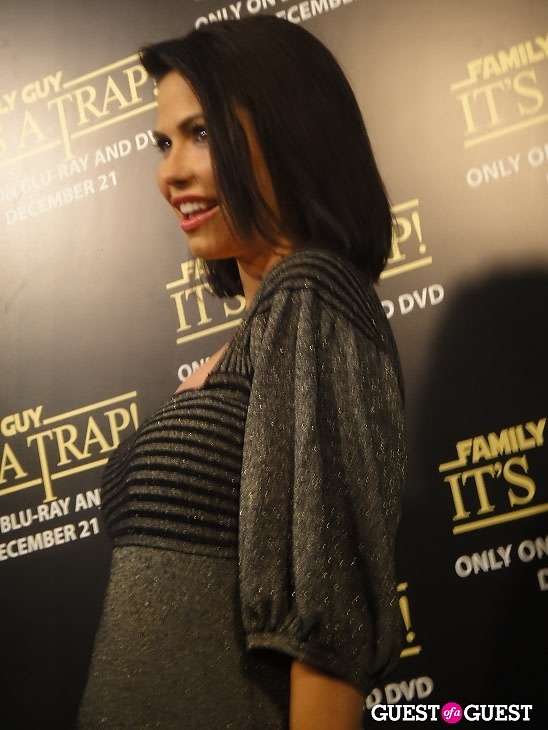 My favorite story of the red carpet: this is Ali Costello. She was in a movie called I Hope They Serve Beer In Hell. I said hello to her, and before I could ask her any questions, she looked at the bright lights of the photographers and said, "please, please tell them no close-ups. I'm so hung over right now." Conclusion: Ali Costello is a method actress.