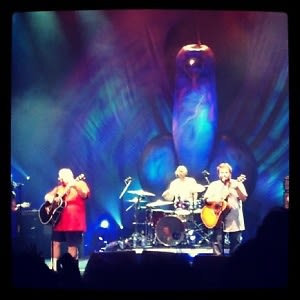 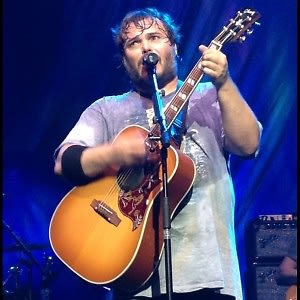 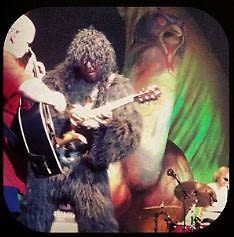 If Tenacious D's 2001 debut album wasn't a formative part of your childhood, we probably wouldn't be friends. It's easy these days to think of Jack Black as an Eddie Murphy-style family movie mercenary, but in the glory days of Y2K, he and Kyle Gass were musical comedy gods, rocking their own hilarious HBO sketch show and blowing young minds like my own with obscene (and damn catchy) tunes like "Tribute" and "F*** Her Gently." And while they'd be the first to admit that they might have found themselves caught up in their own hype for some of this intervening time (in fact, it's largely the subject of their new album Rize Of The Fenix), they proved last night that they're still on top with a rocking and often filthy show at The Wiltern.