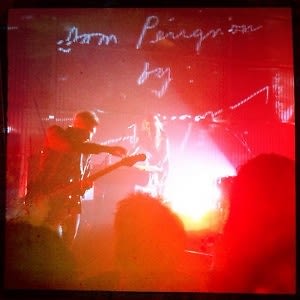 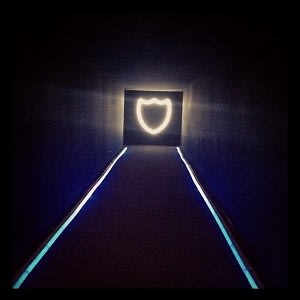 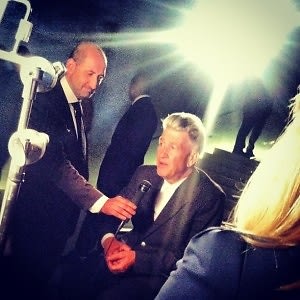 It's only natural to get excited when one gets invited to a cocktail party involving David Lynch. Not only is the man one of the greatest and most uniquely inspired American film directors of all time, but he's worked in pretty much every other medium you can think of, having created "Twin Peaks", dabbled in photography and music, and even dropped a daily weather report on us. So of course, you don't think twice before accepting the invitation to his event. But later, when you're getting ready to go, you might have a few lingering thoughts. Like, will this be weird? And then, just how freaking weird is this going to be?