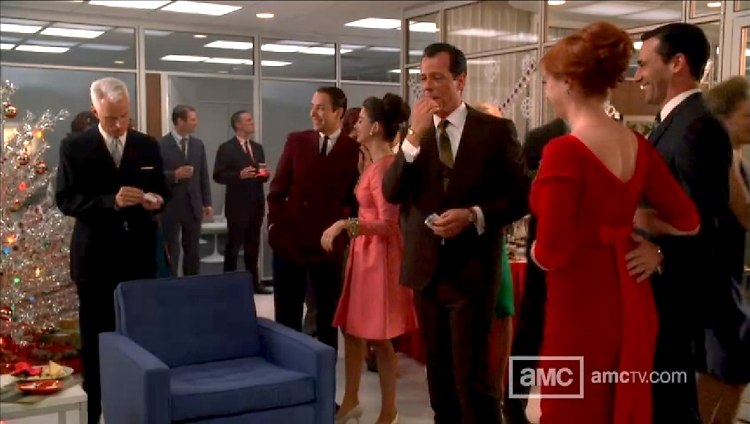 We're back with a second round of advice on how to make your holiday office party as painless as possible, with some bonus horror stories thrown in! Go HERE if you missed Part I of our Office Holiday Party Survival Guide!

The Holidays are a sentimental time, and even the most stoic among us can get a little maudlin after downing the 5th glass of holiday cheer. Just keep in mind, these are the same people you want to strangle 99% of the year for turning up AM radio in their cubicles, leaving open jars of mayonnaise in the fridge for months, and asking seven-part questions at the end of meetings. They have not magically morphed into caring, understanding listeners; rather, you have morphed into being hammered. The next day, when you morph back, you will profoundly regret tearfully telling the HR lady about the lump you found on your private parts. Save yourself the retraction. 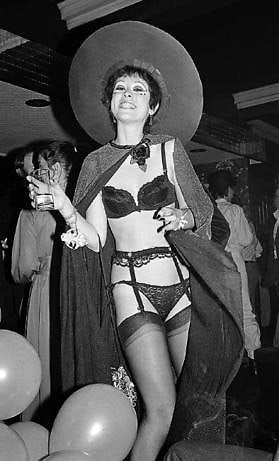 DON'T Try To Get Any Work Done

Again, you'd think this might go without saying, but every year, someone remembers their TPS Reports halfway through the party and fires up their laptop. This is always, we repeat always, a bad idea. Since everyone's going to pretty much chalk up the next day as a recovery anyway, you'll have plenty of time to make up whatever work you forgot to do. And you certainly don't want to wake up in a daze that morning and realize you e-mailed the client an RFP where the last sentence reads: "In conclusion, asbgsjlgblsjgbBOOBS BOOBS BOOBS."

Especially if you work at an office with a super-bland "business casual" dress code, your co-workers have probably only seen you in the most generic outfits known to man. This, in itself, doesn't really matter, but if your colleagues have the opportunity to change before the party, you will have the delightful opportunity to realize who many of them really are. Jim from Sales is a "wolf howling at the moon" t-shirt guy? Your boss is a "leather jacket indoors" guy? Lisa from Marketing has a Dave Matthews Band tattoo? The point is, this is your golden opportunity to stand out from this type of confusion with some solid (but not over-the-top) style. Besides, is the office party really your last destination of the evening? 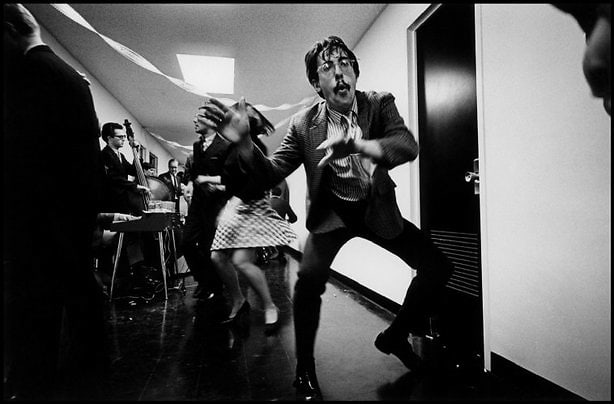 While most of the stories we received took the form of short bursts: 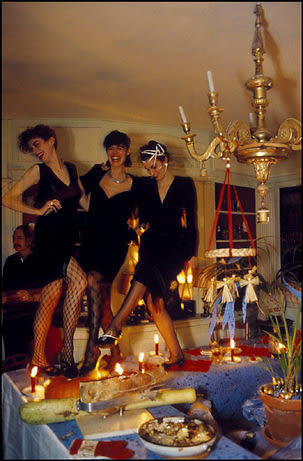 "My boss' hair just caught on fire. It is now officially an office party. PS, this is a dinner party."

The story of the day goes to W., for the simple, yet effective way it captures the universal office party experience:

"We all have experienced some form of beer goggles to a certain degree. Well, when it's in a work setting with a coworker, it can get kinda hairy, and as an outside spectator, utterly hilarious. Long story short, this troll of a girl decided to unleash her drunken self on another coworker of mine on the dance floor at our holiday party. He was even drunker than she was. Needless to say, they proceeded to sloppily make out in front of the ENTIRE OFFICE for the duration of the party on the dance floor, by the open bar, wherever.

But when the party was over and it was time to say our goodbyes, the awkward part came out: did he decide to take the troll home with him? Oh no. Maybe the cold night air sobered him up. But needless to say, he ended up literally running away, middle school ditch-style. The following week at work, no one would let him live it down, and she continued to amorously flirt with him for several months after that, in front of everyone, much to his chagrin."

[All photos via Slate]