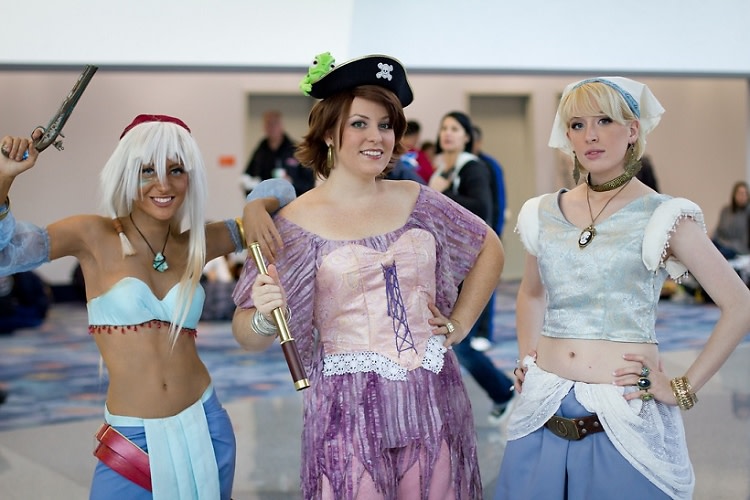 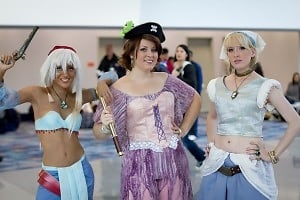 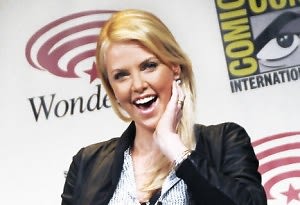 Happy Monday, everyone! Sure, the weekend was pretty rainy, which may (or may not) have affected your outdoor binge-drinking plans, but as it turns out, the real excitement was all indoors anyway, as thousands of our galaxy's greatest heroes, villains and robots got rides from their moms to the Anaheim Convention Center for WonderCon 2012, a ComicCon precursor and, we must admit, a fashion show far more exciting than any that went down in L.A. during a generally unspectacular Fashion Week. But how do these extremely intricate costumes live up to the characters they're based on? Let's dissect our favorites.

[all photos via, via, and via]