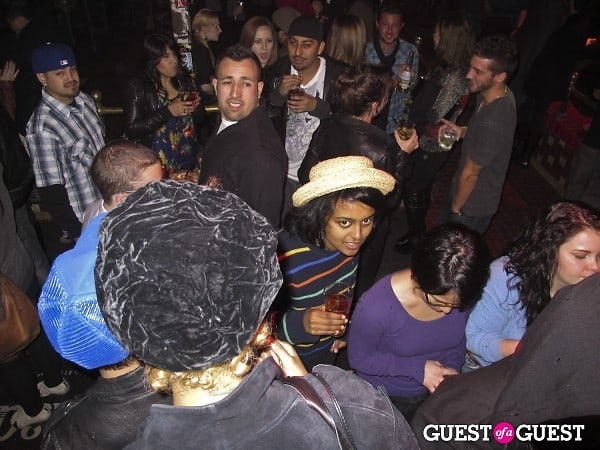 Go HERE for more photos by Olivia Gossett and tag yourself and your friends!

There's a lot to like about La Cita. The drinks are potent, the crowd is eclectic, and the Tijuana-esque atmosphere adds an exciting element of danger, or at least the possibility that you might turn the corner and run into a donkey show. So it's no wonder that they host a dance party called Dance Right, a name steeped in optimism, full of the possibilities of a night going well. Because we all remember a time when dance parties didn't turn out like that. We all remember 8th grade.

Who could forget the 8th grade dance? The nervous, sweaty terror? The mist of Axe bodyspray hanging like Agent Orange in the stale gymnasium air? The virtuoso DJ moving from "Back That Azz Up" to "Stairway To Heaven," and then back to "Back That Azz Up" again? What a time to be alive... 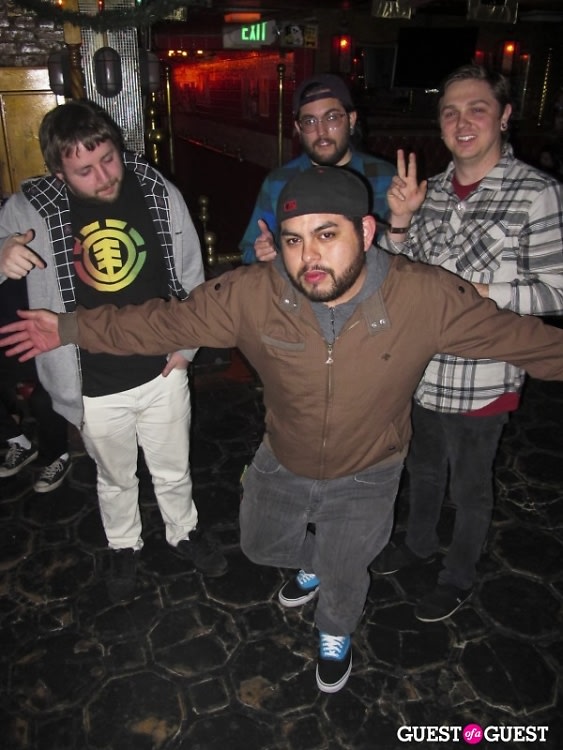 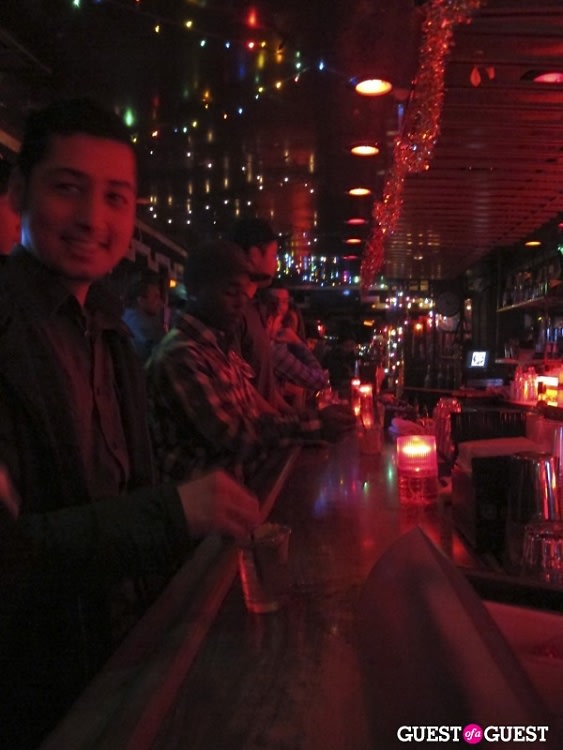 In breathless anticipation of a dance party at local all-girls school Dana Hall, I eagerly selected my nicest black turtleneck. After all, chicks dig guys wearing black, right? On top of the turtleneck went a gold Egyptian ankh necklace, which I think I originally saw in a comic book, and I figured it would make me seem both spiritual and mysterious.

Even at an early age, I knew that a woman's sense of smell was a major erogenous factor, so I emptied roughly half of my father's Paco Rabanne cologne onto myself. In my mind, I looked like Jim Morrison and smelled like James Bond. In reality, I looked like a chubby version of The Crow and smelled like the fragrance counter at Macy's after a 7.2 earthquake. When I got in the car to go to the dance, my friend's mom had to roll all the windows down. In December. In Boston.

When I finally worked up the courage to ask a girl to dance, she pointed at my gold ankh necklace and said, "aren't you Jewish?" I didn't have much of a way to respond to that, seeing as how we went to Hebrew School together. Believe it or not, I did not get laid at the Dana Hall dance. 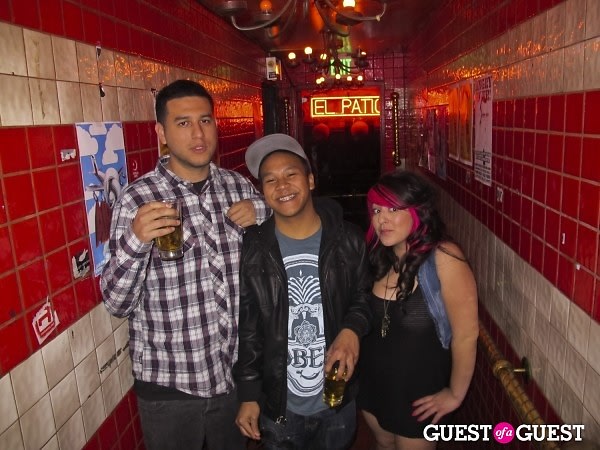 As pathetic as I was at these events, at least I never brought my family dog to a dance in a shameless attempt to get girls to talk to me. But my friend Brad did. He walked his family's Golden Retriever puppy into the middle of the dark gym, posted up, and immediately earned the hatred of every other guy in the room as the girls flocked to the adorable little pup and started cooing over it.

Of course, the leash might as well have been tied to a tree, the dog pissed on the floor next to the snack table, and Brad did get the shit kicked out of him the next day, but that actually may have been unrelated (Fight Club had just come out and we really, really took that movie at face value). Maybe, in retrospect, he was onto something. Does anyone want to bring a puppy to Trousdale and report back to me on how it goes?

Do you have a Middle School Dance horror story?

I know you do. And I want to hear them. Send them to me, so the world can bask in our collective humiliation. And remember, kids, Dance Right.