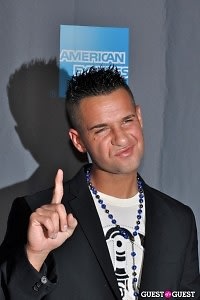 When Johnny Knoxville threw himself a country-style BBQ party last week for his documentary, The Wild And Wonderful Whites Of West Virginia, two of our country's most beloved wonderful, white, talking nicknames, The Situation and Kid Rock came out to help celebrate. While it's easy to sit in our ivory tower and point out the many ways these two could have benefited from positive adult role models, greater educational accountability and a stylist, let us posit an older, more humble question: which one of them would you rather get shitfaced with? Let's break it down...

Go HERE for more photos by Kenneth Tsi and tag yourself and your friends! 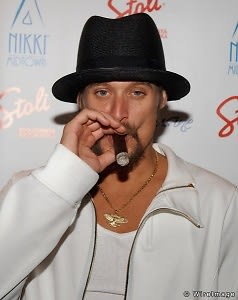 We know that both of these guys love to party.

He has songs titled "Killin' Brain Cells," "Welcome To The Party," and "Drunk In The Morning," which already tells you that he's proficient in several speeds of Party.

This means he's a good companion for a raucous night out or a solid afternoon of killing Budweisers in the backyard.

He sponsored a special blend of Jim Beam, which is for people who think Jack Daniels is bourgeois. 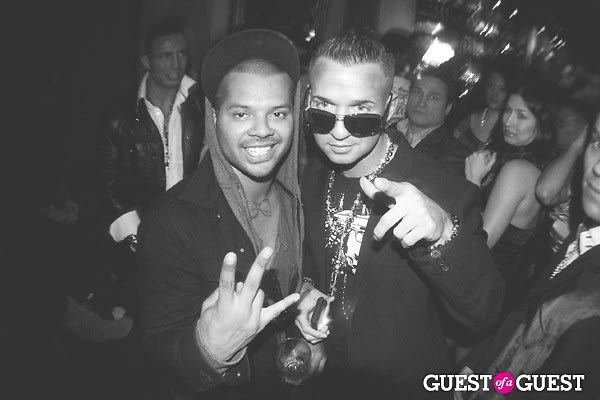 Having slurred his way through two seasons of "Jersey Shore", his party credentials are also well in order. However, given the Mussolini-esque control he exerted over family dinners ("You are EXCLUDED from Lasagna Night!"), it seems like he wouldn't necessarily be that much fun at a BBQ, Super Bowl party, or other non-club event. How long would you even be able to hang with him before he'd slap a bedazzled flaming skull t-shirt on you and drag you someplace with strobe lights?

His liquor preferences are questionable and seem to consist of Ron-Ron Juice and whatever best hides the flavor of roofies. 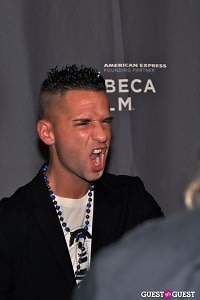 Two different questions, really. For the ladies (and anyone else interested), who's hotter? And for the guys, who'd you rather have as your wingman?

As he'd happily remind you, The Sitch earned his nickname with a set of rippling abs. In fact, given that his 4 daily hours of sobriety are limited to the gym, tanning bed, and paying others to do his laundry, it's pretty safe to say the only reason he's alive is to pick up chicks.

Despite having Rachel Maddow's haircut (she wears it better), we'll give his steroid-addled physique the attractiveness edge over Kid Rock, who looks like the needles he's been sticking himself were not making him stronger.

On the other hand, Kid would have to be a better wingman than the Sitch, who pursued his housemates' girls relentlessly, and would push his mother in front of a speeding bus if the bus driver looked DTF. 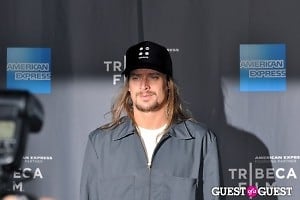 When you drink, you can sometimes get into trouble.

He got arrested at a Waffle House.

He also married Pam Anderson. These are not the actions of a man who makes good decisions.

On the other hand, The Situation is far less trouble than he seems to be.

Though he is indeed perpetually intoxicated, he's far too busy creeping on every girl in the club to pick a fight, and even when he does exchange angry words, it's always careful posturing designed to save face and keep the conflict at a manageable level.

It's not easy to kill a man with your abs, and The Situation is a show pony, not a war horse.

THE RESULTS: You're better off hanging with Knoxville. 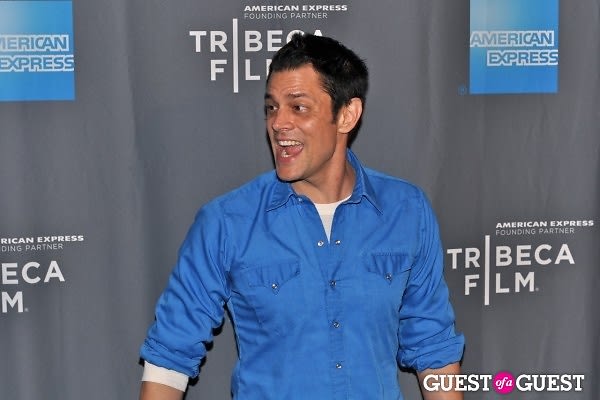