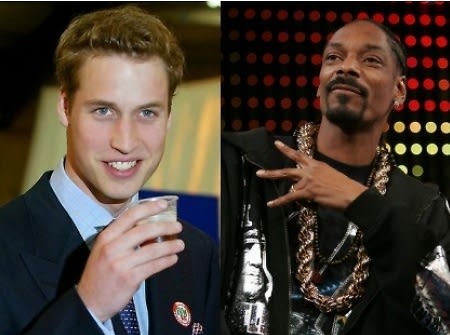 Although North Korea and Wikileaks have monopolized the post-Thanksgiving news, virtually nobody would disagree that the real story this week is Snoop Dogg recording an exclusive track for Prince William's bachelor party. While we're thrilled that the song (and the Dogg) are bringing a little Cali love to the entire Royal proceedings, we think we might actually have a bit more to offer than that. Why not bring the Prince and his entourage out to the west coast for a little cross-cultural exchange before his April wedding date? 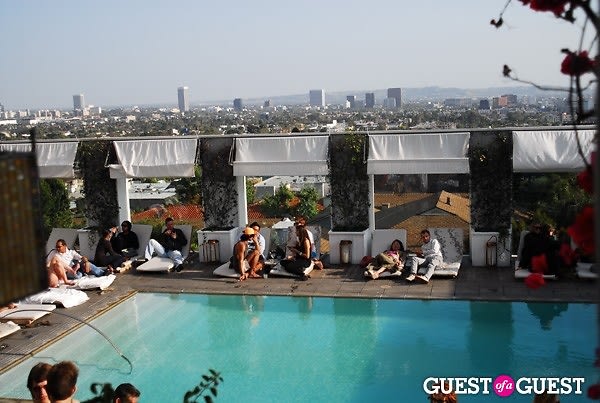 Now, doesn't this look nice? In fact, as these taken-in-April photos of our launch party can conclusively prove, you could do a hell of a lot worse than SKYBAR for a swanky, exclusive location willing to cater to your every regal whim. And don't worry about notorious party animal Prince Harry being away from the legal protection of your sovereign nation: every famous hotel on the Strip has made more than a few indiscretions, ahem, disappear.

In fact, think of how easily you could fly under the radar out here! It's no secret that we're a bit addicted to celebrity culture, but at least we haven't been keeping tabs on your daily viewing habits since you were eight. In fact, compared to British tabloids, we practically give our celebs a little breathing room (not you, LiLo!). And you can totally invite Beckham! 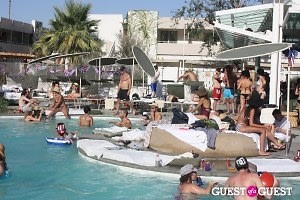 Unlike our friends on the other coast, we're not bitter. Whatever happened between you and the east coast 300 years ago ain't really our thing. At that time, the L.A. River was actually still a river, so we have virtually no connection or bad blood about those tea taxes, and even if we did, we're probably a little more upset with the Spanish.

Hop on one of many comfortable non-stop flights and you can be on the Sunset Strip before Prince Charles (or Kate) knows you've gone anywhere. We'll even get Snoop to roll up something a little sticky for you, "Your Highness."