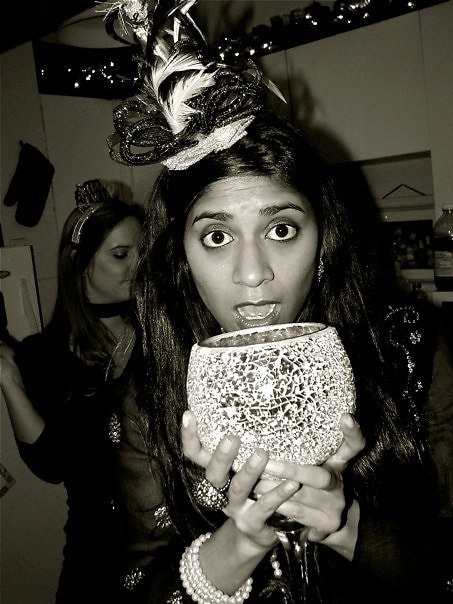 Go HERE for more photos by Sarah Morrison and tag yourself and your friends!

If you're one of the hundreds of thousands who attempted to travel between Christmas and New Year's Eve, you probably learned a few lessons about the fury of nature and your utter insignificance in the universe. You may also have learned secondary lessons, like that Continental Airlines has a "never answer the phone" policy, or that a Nissan Versa is the worst car ever invented, in the world, EVER. And in the midst of learning these lessons, perhaps a thought occurred to you: "I really, really don't want to pay $60+ to go to some bar party on New Year's." At least, that's what happened to me.

So instead, we called all of our friends stuck on (or living on) the East Coast, cleared the furniture out, and threw a good old fashioned house party. And it was glorious. Let's count the reasons why we didn't regret passing up the bar/club on December 31st: 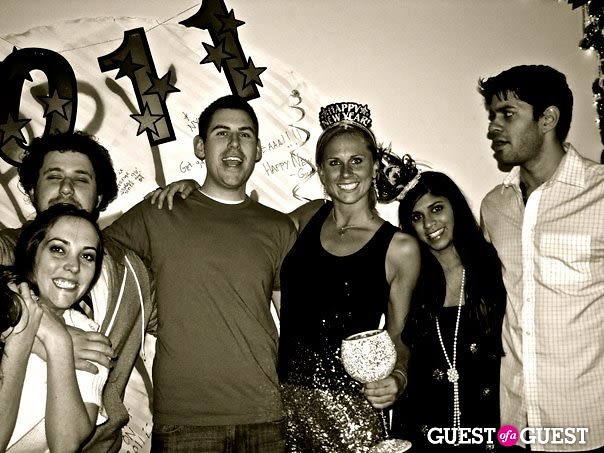 A lot of times, the anonymity of the bar is what makes it fun. It's good to get out, meet new people, and mingle in a crowd. Except on New Year's Eve, where anyone who's out alone is, by definition, the creepiest person you've ever met in your entire life. Seriously, if you're a single man out alone on NYE, you are either a convict, an NFL quarterback, or both. By contrast, if you throw a house party, you are at least familiar with the perverts in attendance, and thus better equipped to avoid their creepiness. Plus, you might actually be fond of them. 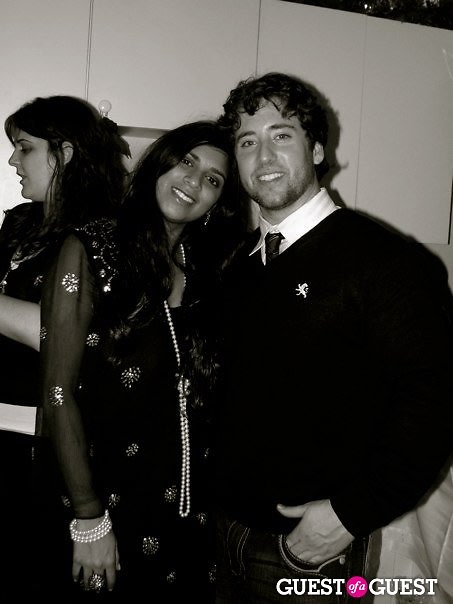 Working off of that last theme: the whole point of New Year's Eve is to share a kiss with a special someone when the clock strikes midnight. At a party full of your friends, the odds improve significantly that you won't be running around at 11:59 looking for the person with the least open sores on his/her mouth (unless, as mentioned, your friends are NFL quarterbacks). Also, even if you're already in a committed relationship, isn't it nice to be able to enjoy the evening without the looming concern that your Jack and Coke came with a side order of roofies? 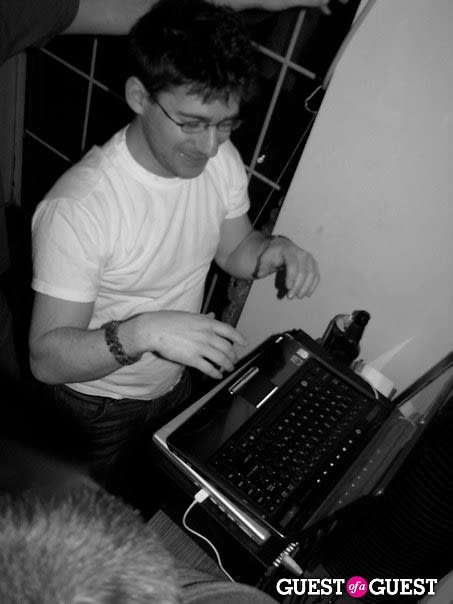 Yeah, I guess I could talk about how being in control of your own music means that for once, you can go to a party and not have to listen to "Like A G6." But then I'd be lying, because let's face it, it's getting played anyway. But so is Pearl Jam, Cam'Ron, an hour-long Peaches megaset, and anything else your drunken friends can put on your Grooveshark. Is this "better" than what they're playing at the bar? Maybe, maybe not. But it's yours. 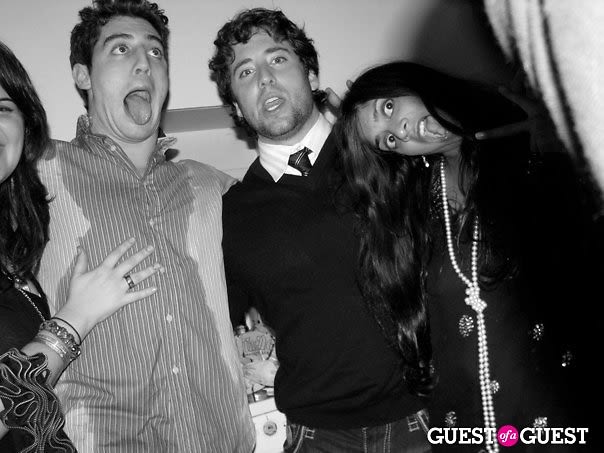 After midnight, once you've shared that magical kiss, sipped champagne, and swooned over the fireworks, your goals for the evening change somewhat. The New Year is a blank slate, a fresh start where you can change your life however you see fit. What better way to symbolize that blank slate than by completely wiping out your memory? But if you're out at a bar or restaurant party, that expensive open bar you paid for probably ended at midnight, denying you free booze when you need it the most.

Not so for the house party, where the shots don't stop flowing until the cops show up. Remember, while waking up on the floor of the bar is shameful, waking up on a pile of coats in your friends' bathtub demonstrates ingenuity and commitment.

Special thanks to Sarah M for the photos, and to Diana, Justine, Pri and Keith for the party.