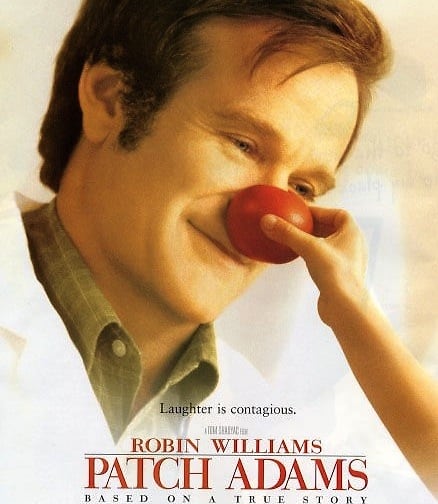 Spending $200 million to make a bad movie, especially if it's a painfully unfunny quasi-religious animal comedy starring Steve Carell could naturally make you feel less than substantive. It might just convince you to change your entire life, like it did for Nutty Professor II and Evan Almighty filmmaker Tom Shadyac. He's given up his fortune, but is his penance enough to forgive him for his hideous post-Liar Liar career?

According to The AV Club,

"[Shadyac] has apparently abandoned his license to print money making sentimental high-concept comedies, moved into a trailer park, and started giving away all of his funny-face-begotten fortunes, after enduring a “spiritual awakening” caused by a bump on the head."

Now, before we start praising this man, let's keep a few things in mind here. First off, the "trailer park" we're talking about here is on PCH in Malibu—not quite the same thing as Evergreen Village trailer park in Sycamore, IL. For all we know, he's having a blast taking bong rips and playing the bongos with Matthew McConaughey all day, and who wouldn't love that?

And second, let's take a moment and seriously examine this guy's track record. Sure, we all love Ace Ventura for its advances in the field of talking-ass related humor (and accurate assessment that Dan Marino should die of Gonorrhea and rot in hell), but after that it gets pretty ugly: Patch Adams, Dragonfly, the _____ Almighty saga. It's kind of a murderer's row of treacly, slickly-made pablum with fart jokes (or, in Dragonfly, Kevin Costner), movies designed not so much to entertain as to induce a non-offensive semi-consciousness. 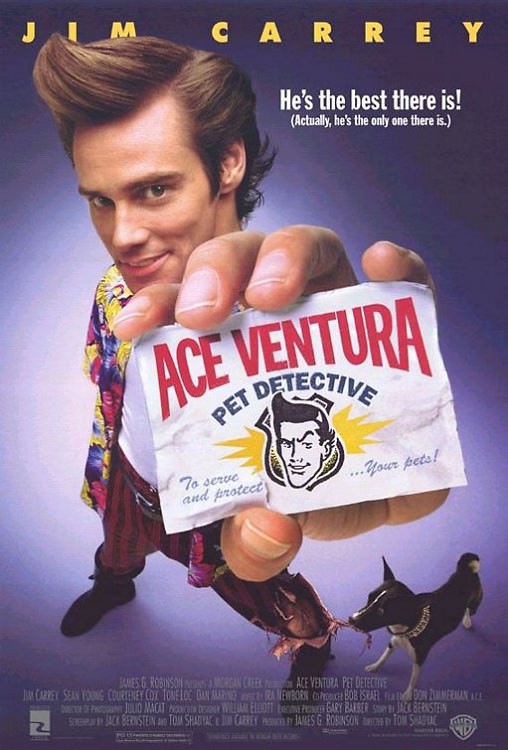 We're not saying we're not impressed with the amount that Shadyac's now given away, just that maybe, well, he kind of owed it to us, the way Bill Gates needs to run his foundation for the next 20 years to make up for Windows Vista.

Besides, there's a silver lining, career-wise. Shadyac's newfound spirituality has him attached to an HBO-produced big screen biopic of Sam Kinison, and has inspired him to make an intensely personal documentary about community and the competitive, selfish nature of mankind. As long as he doesn't put Robin Williams in a fat suit to play Kinison, he might be pulling off his greatest upset of all: making a movie we actually want to see.