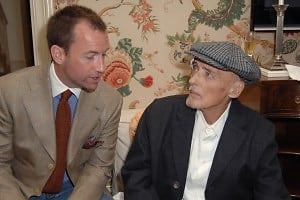 [All images by David Crotty for PMc] Dennis Hopper celebrated his new star on Hollywood Boulevard's Walk of Fame with a  private luncheon at a home in the hills on Friday. It was a typical, sunny California day as Hopper delivered his speech to the crowds of people who came together in front of the Egyptian Theater for the ceremony. Referring to those who have been closest to Hopper, both personally and professionally throughout his career, he said, "[t]hey've shown me a world that I'd never seen, being a farm boy from Dodge City, Kansas."

Despite his current battle with prostate cancer, the iconic actor was in good spirits as he chatted with the friends and family members who gathered to honor him at the luncheon.  Also cause for celebration was the seventh birthday of Hopper's daughter, Galen. 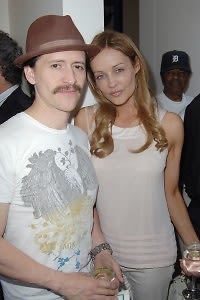 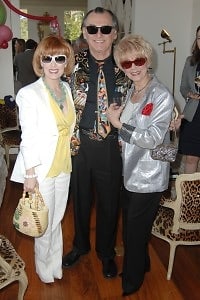 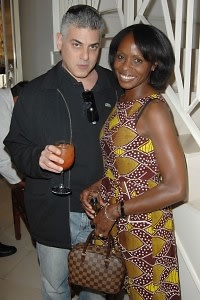 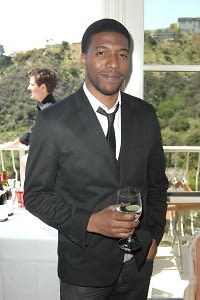 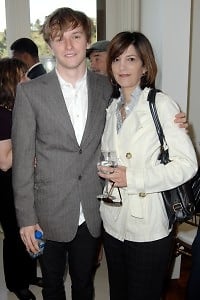 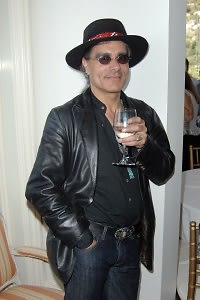 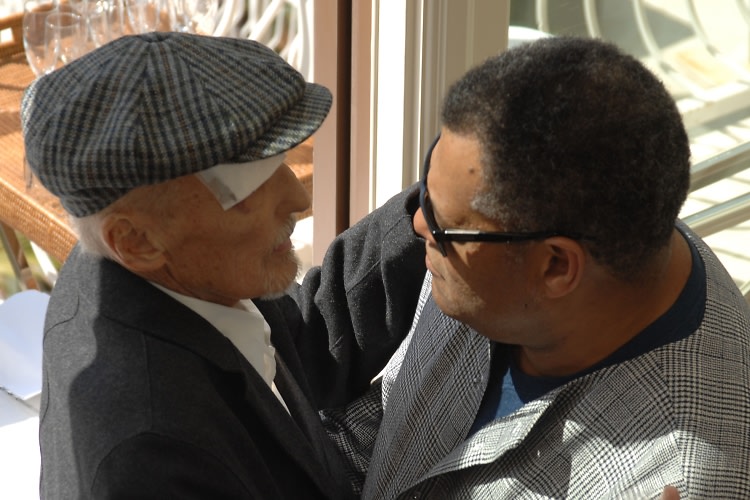 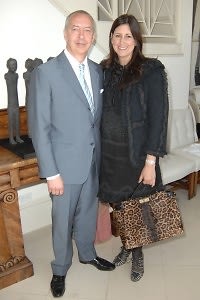 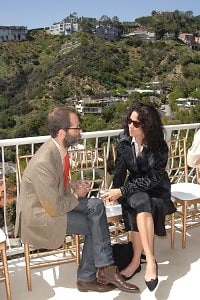 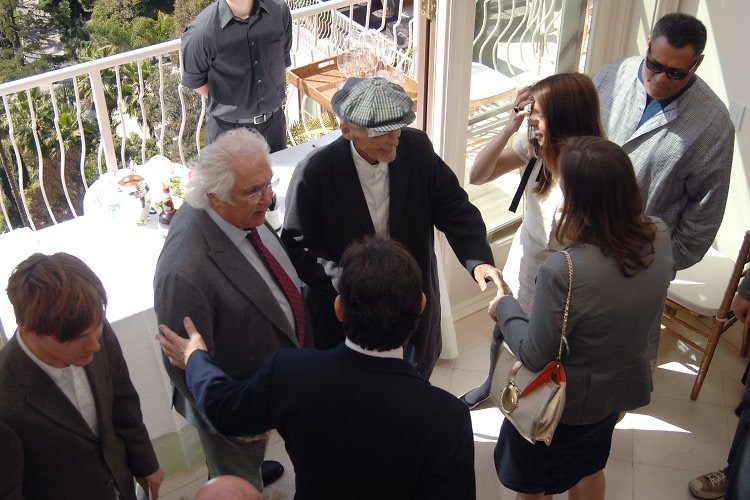 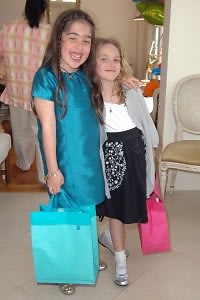 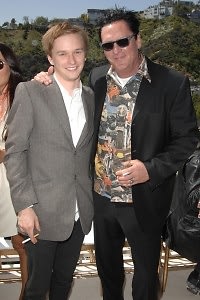