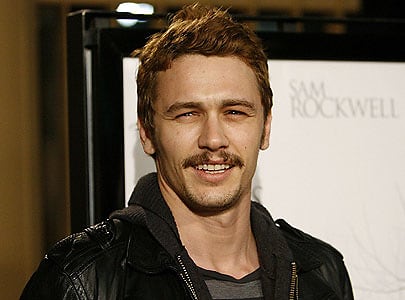 See, to hear Franco tell it, as a young actor (remember how we reported on his youthful employment struggles?) he and a girlfriend videotaped themselves in the throes of passion, only to be somewhat underwhelmed by the results. The upswing? He gained a newfound appreciation for the skill and effort of those hardworking men and women that make up the American pornography industry. Check it out: