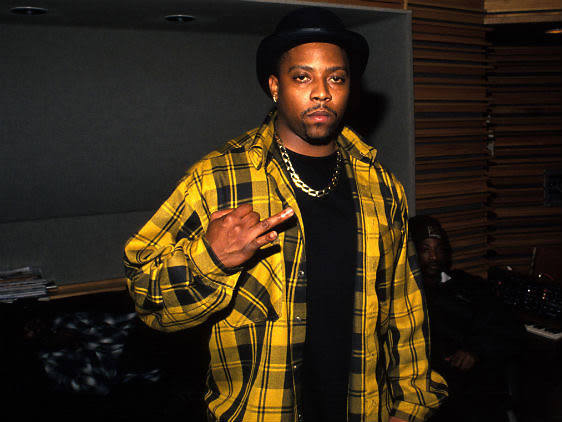 If the world seemed a little less smooth when you woke up this morning, that's because it is. As most have heard by now, Nathaniel "Nate Dogg" Hale has gone to that great blunt session in the sky, leaving behind a legacy that includes many of the greatest West Coast hip-hop songs of all time. Not to mention that without his timely intervention, Warren G would still be getting his rings and Rolex stolen at a dice game on 2-1 and Lewis. [Photo via]

So now we have to say goodbye to the man who taught us what it meant to have hoes in different area codes, defined the G-Funk era (funked out with a gangsta twist, if you're keeping score at home), and taught us the most soulful way to smoke weed everyday. Nate Dogg elevated every song he was a part of, to the extent that it's virtually impossible to imagine any of his trademark collaborations without him, despite most of those tracks featuring a marquee rapper getting the bulk of the airtime. 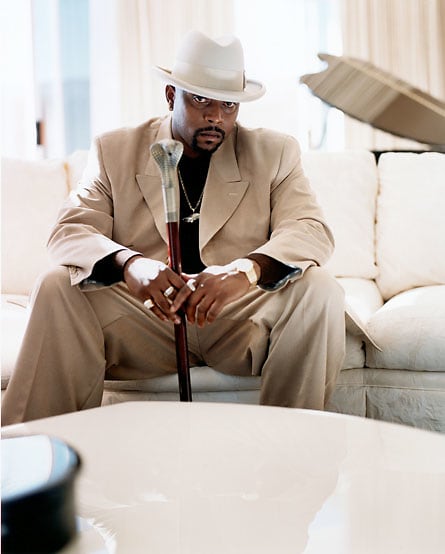 As 50 Cent tweeted this morning,

"I needed Nate to sing [21 Questions] for me. He had a way of making everything feel hard."

Which is to say, Nate Dogg brought soul to the table without ever sacrificing the straight-up swag that gangsta rap demands. I'd tell you to go home tonight, roll up a little sticky-icky, and listen to one of his many, many, classic tracks, but if you're anything like me, you probably were going to do that even if he hadn't passed on. And that might just be the highest compliment you could possibly pay to the man.

For the record, my Top 5 (non-"Regulate") Nate Dogg tracks: