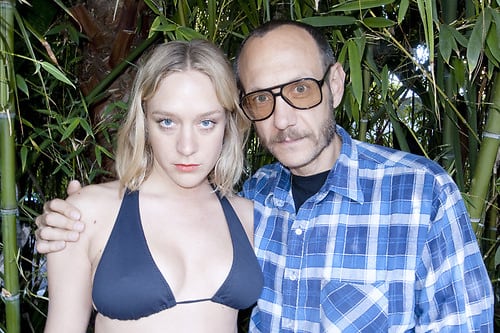 What do New Yorkers, bred to believe the city is the center of the universe, do when they come to a place like L.A.("god forbid!")? If you're Terry Richardson, you hit seedy burrito dives, kick it with celebs like Paul Rudd and Chloe Sevigny, and find Jesus. This week, the man behind the lens took a shutter to his former homeland to rediscover the sweet wonders of this town. See which things made Terry's list of musts, destinations and points of intrigue for his summer dose of L.A. 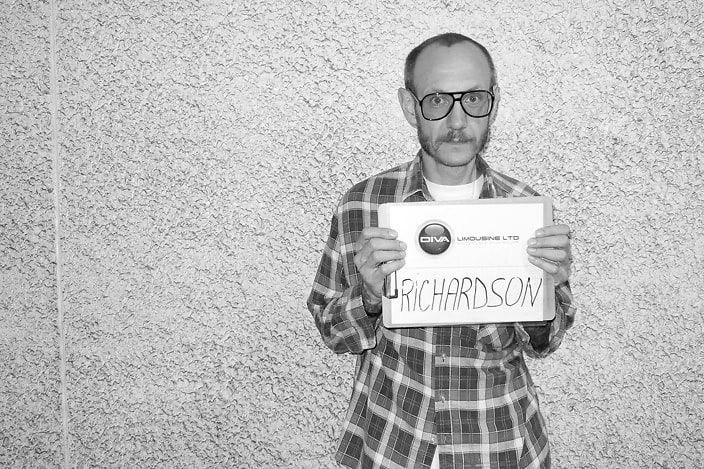 Obviously he took one of the Diva town cars (you know, with the "DIVA [#]" license plates) from the airport. 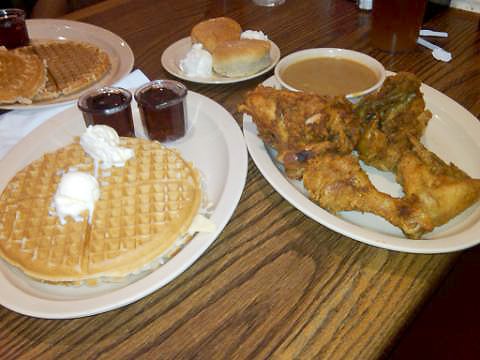 For the best fried chicken and waffles, Terry knows how to do it right with a proper feast at Roscoe's. 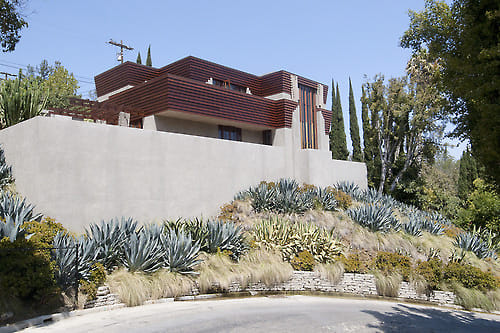 Most New Yorkers say L.A. has no culture, but Terry knows what's up. He admired this Hollywood Hills Frank Lloyd Wright Jr. house surrounded by our native agave. 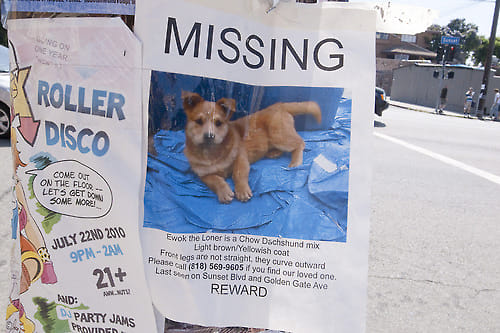 Helping a heartbroken owner reunite with his beloved Ewok the Loner on Sunset. 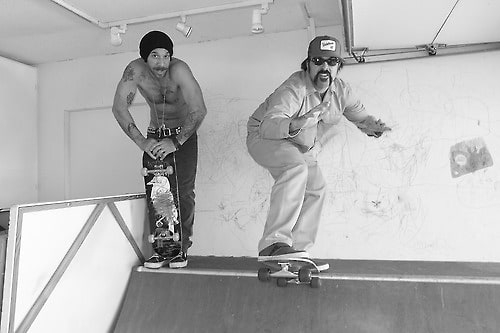 Shredding it up on a friend's skate ramp inside his Hollywood Hills garage. 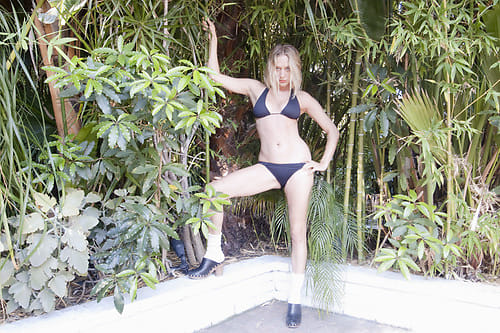 A quick photo shoot with Chloe Sevigny (wearing a bikini, clogs and SOCKS, no less) at the Chateau Marmont pool. No big... 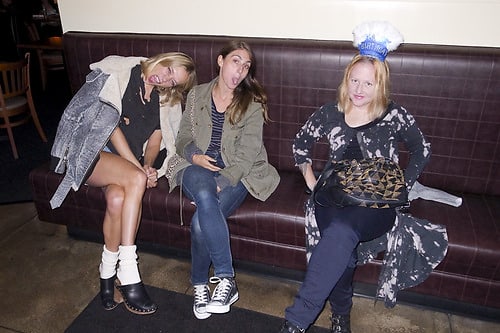 A birthday party at Hugo's in West Hollywood. 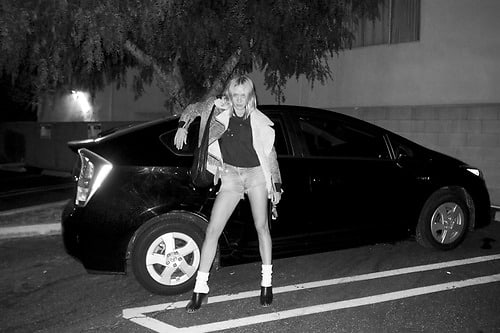 You can't come to L.A. without taking a ride in a Prius. 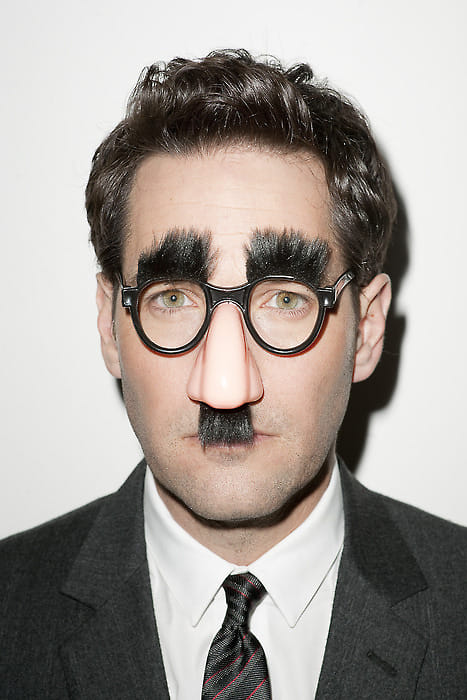 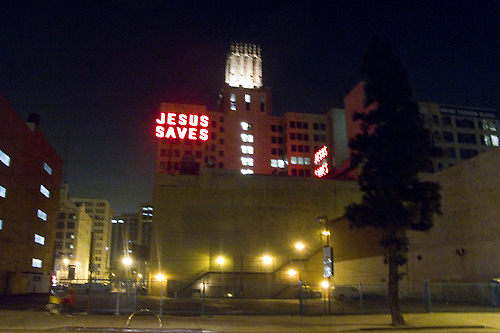