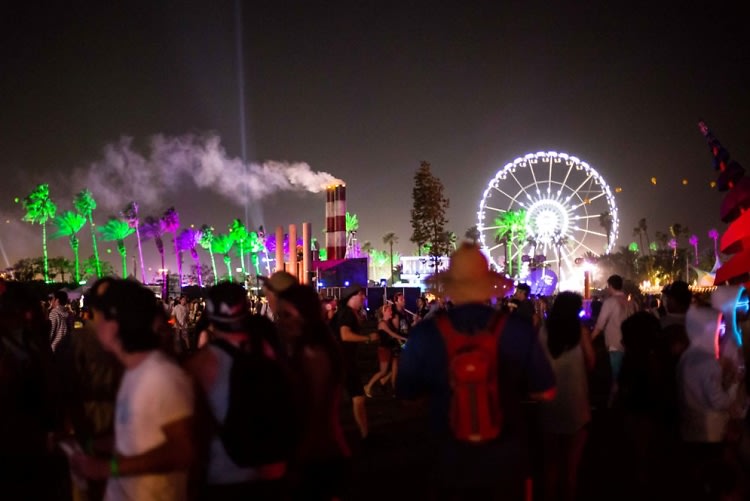 With an event of Coachella's physical size and an extensive lineup across three days of shows, it would be highly unlikely that the set times of every artist you want to see will align just perfectly like the stars to create a realm of live music utopia. But, if you're willing to do some running and make some encore sacrifices, it's possible to make a schedule of stages to hit that works best for you. On that note, I've marked up my own stage-hopping itinerary (which you can use too since it rocks!) as we present to you the official set times for Weekend 1 of Coachella 2014.
1 of 4