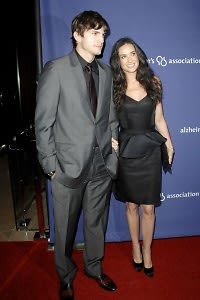 [All images by Andreas Branch for PMc] Ashton Kutcher and Demi Moore joined the casts of Friday Night Lights and The Big Bang Theory for the 18th annual, A Night At Sardi's at the Beverly Hills Hotel.

Each year a Caregiver of the Year award is given to a person who has showed true efforts in bringing awareness to the disease. This year, Serge Morales was honored. In addition, Friday Night Lights, and FOX Sports were commemorated for their work in raising awareness of Alzheimer's disease. Jason Katims, Friday Night Lights' executive producer, was given the Abes Burrows Entertainment Award.

To close the show, J.K. Simmons and the cast members of The Big Bang Theory performed You've Gotta Have Heart. A very fitting song to end an event that has raised $18 million for Alzheimer's disease research, in just 18 years. 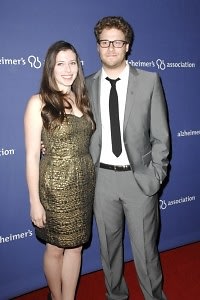 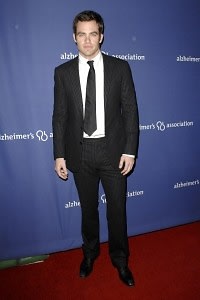 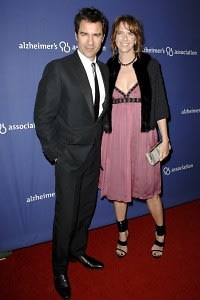 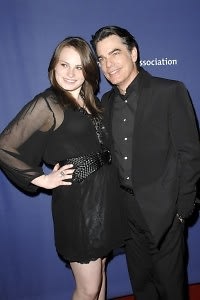 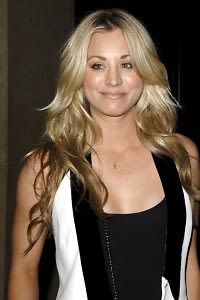 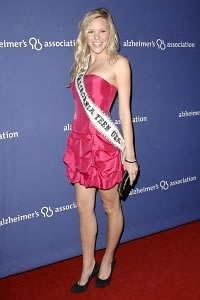 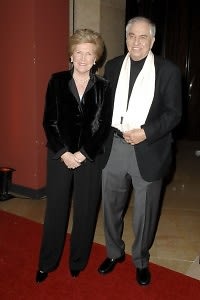 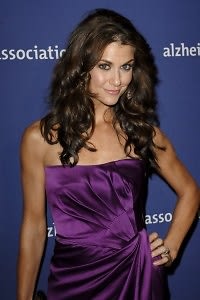 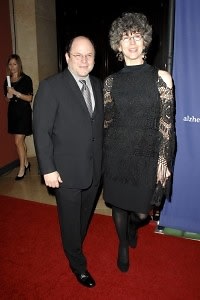 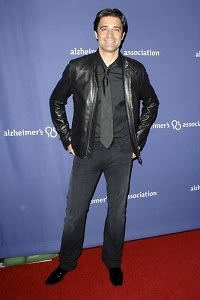 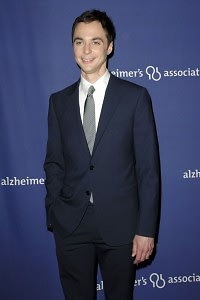 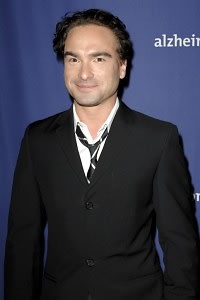 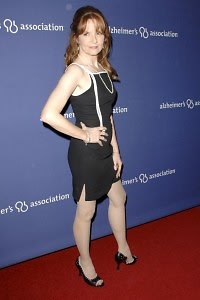 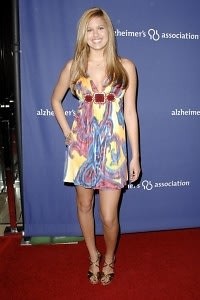 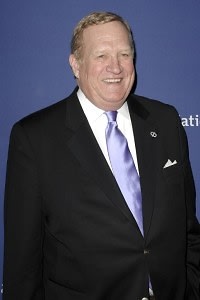 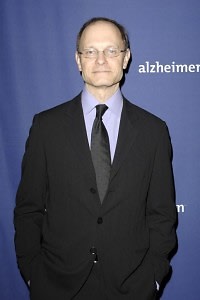 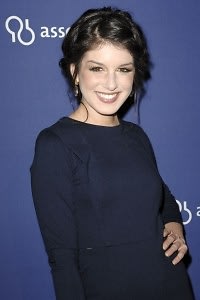 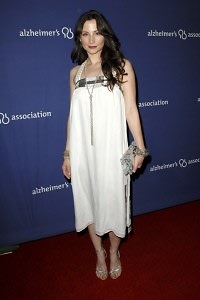 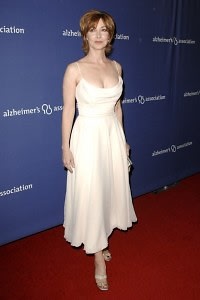 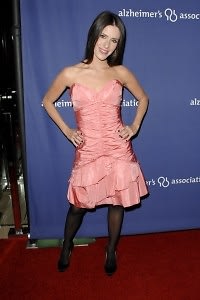 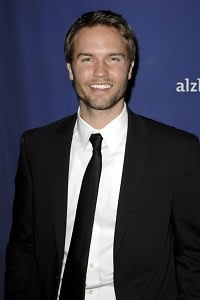 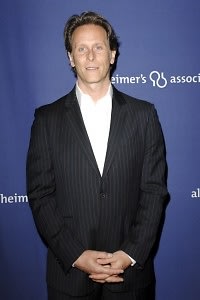 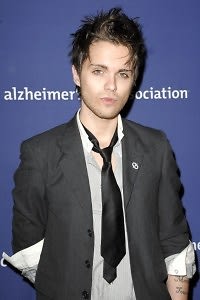 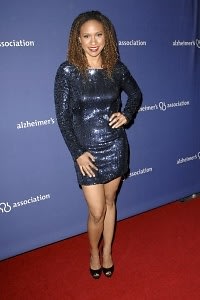