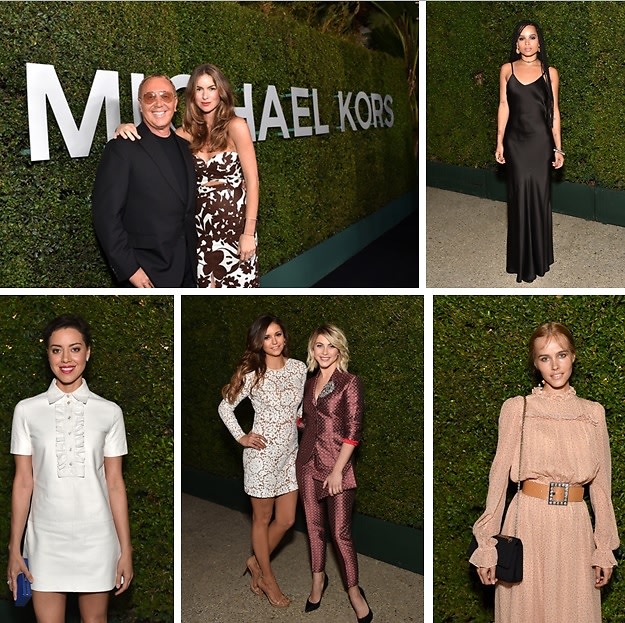 On Thursday, October 2nd, the newest wave of Hollywood starlets came out to celebrate photographer Claiborne Swanson Frank and her aptly-titled new book, Young Hollywood. Hosted at a private residence by Michael Kors, the soirée saw countless A-listers dressed to the nines in the designer's pieces. From Zoe Kravitz and Aubrey Plaza to Rachel Zoe and Harley Viera-Newton, click through for a look at the gorgeous partygoers.