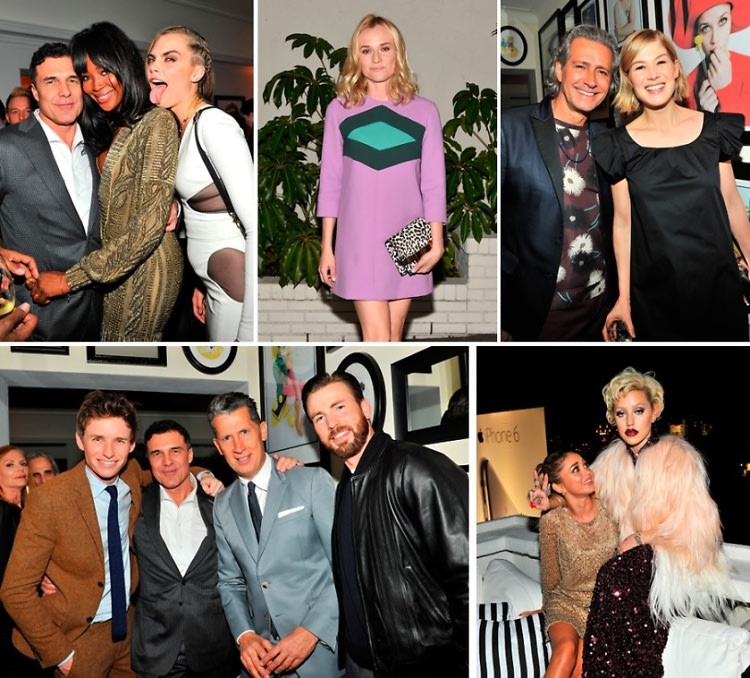 With Awards Season now in full swing, Hollywood seems to be in a constant state of party. From the anticipation-filled pre-parties to the let-loose after-bashes, stars have been celebrating yet another powerful year of on-screen masterpieces, in the realms of both television and film. The Golden Globes are this Sunday, January 11th, and A-listers are already getting into the spirit. Last night, W Magazine and Dom Perignon hosted an exclusive bash in honor of the upcoming ceremony at the Chateau Marmont. Buzzed-about actors from Eddie Redmayne and Rosamund Pike to Reese Witherspoon and Amy Adams were all in attendance, as well as supermodel Cara Delevingne and on-the-rise LA artist Brooke Candy. While firemen actually had to crash the party (due to capacity issues), the only thing too hot at this soirée were the guests. *Drops mic.*