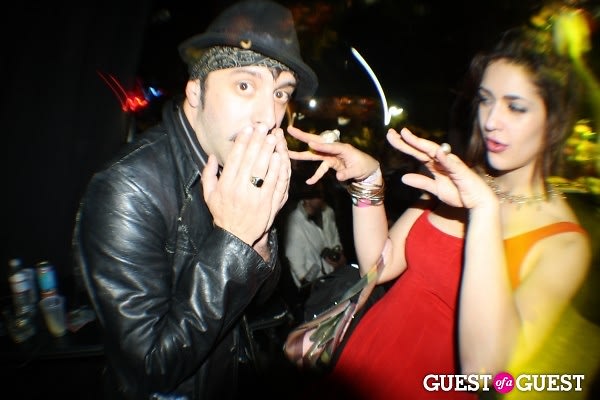 L.A.'s popular Check Yo Ponytail dance party made its triumphant return last week with a successful 2.0 debut and some inspiration from the animal kingdom.

Check Yo Ponytail is known for bringing the best up-and-coming musical acts to the Echoplex stage, and has headlined groups like Crystal Castles, Justice, Matt & Kim, Diplo, Spank Rock, and MSTRKFT just to name a few. You can see why the return of CYP called for a huge celebration, which delivered thanks to musical acts like Diamond Rings, Midnight Juggernauts, and Doorly, and got guests revved up for the next CYP where they'll be able to work off those extra Thanksgiving layers in time for Holiday parties.

Partiers came out ready to get down, but not without getting in touch with their animal instincts. Indeed, we noticed a preponderance of animal-inspired ensembles from the night that rivals the plaid epidemic we've been experiencing and some behavior along with it... 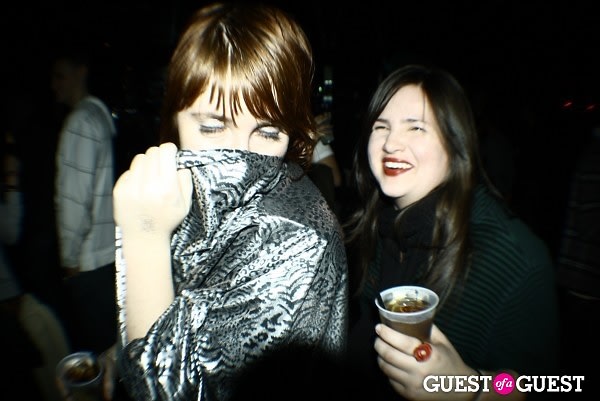 A far cry from Long Island leopard print, she bears the marks of the Glendale silver tiger. 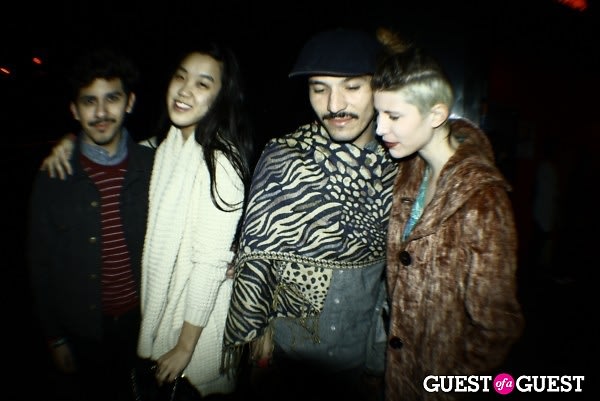 Grizzly bears and cheetah/zebras show their vulnerable sides for each other! 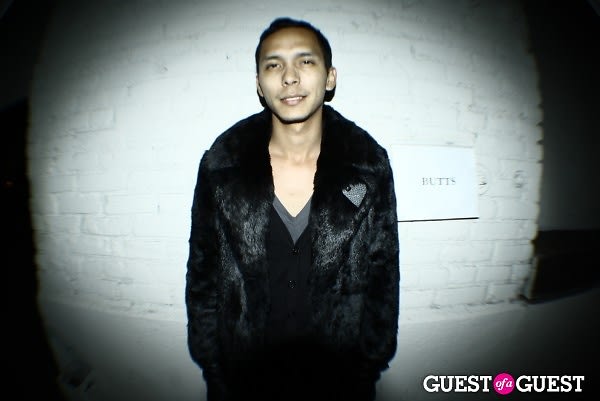 Sure, he may look fuzzy, but you do not want to mess with someone channeling gorilla. He's about to beat his bare American Apparel v-neck chest like the wild primate. 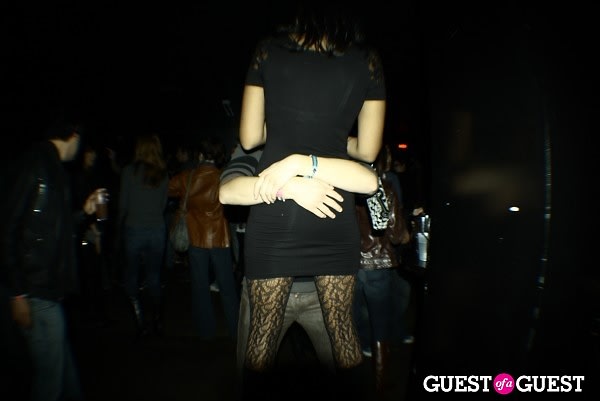 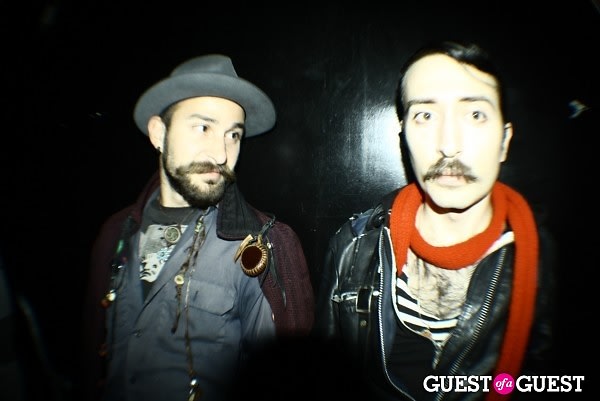 Deer in headlights to a T.