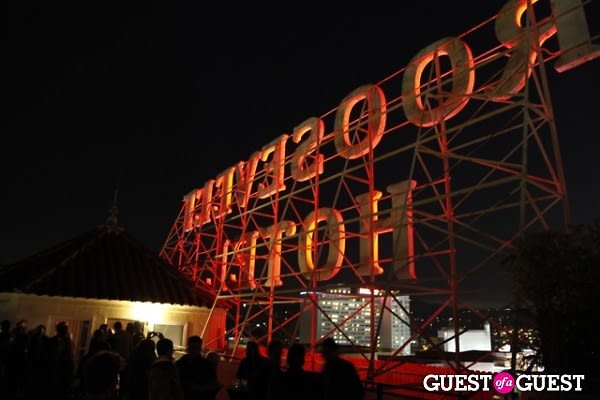 Lord knows there were enough parties, pre- and post-Grammy events and general foolishness around to compete for your attention over the weekend. But if you scored an invite to the penthouse of the Roosevelt for Modular + Puma's Pre Grammy Party, let's hope you ditched whatever else you had going on. If not, you missed out on the chill vibes (a rarity of awards season events awards season in general) of the very intimate and stylish party thrown in honor of Cut Copy's Grammy nomination, plus a surprise guest DJ set by the group, which just so happens to be one of our favorite bands. Oh, and some quality open bar situations.

The Best & Worst Of The 2012 Grammy Fashions