To help kick off the jam-packed weekend of Grammy parties and special events, Paramount Rocks partnered with EA and a slew of top music industry execs as hosts for the 14th Annual Friends 'n' Family event on Friday night, bringing out fans, talent and music industry VIPs alike for the pre-awards show block party-style celebration. 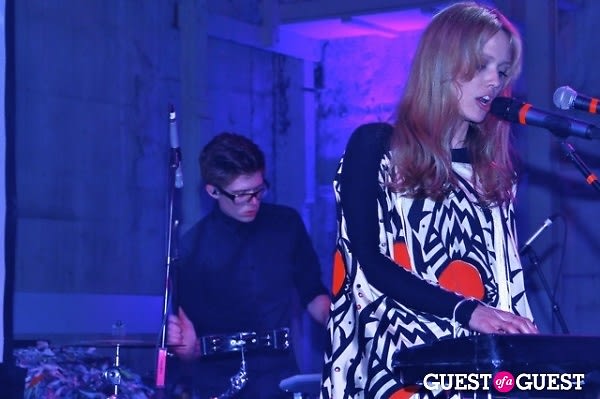 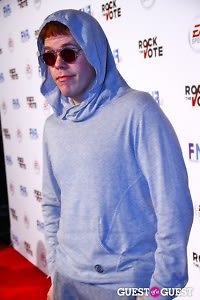 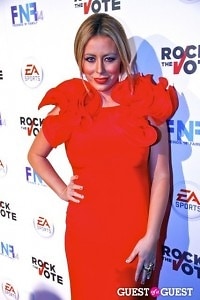 As we learned last week at AFEX with DJ Jazzy Jeff, Industry parties are sometimes better when they keep it real. And by that, we mean allow the larger community of fans to partake in the celebration instead of sticking to a super exclusive guest list. The approach seems to be working out well for the FnF Grammy event which has been going strong for 14 years now.

Okay, with that lineup, a large music industry exec contingent and a studio lot where movies are shot as the venue, it's not your standard neighborhood jamboree. But c'mon, it's as close to a block party as Hollywood gets. 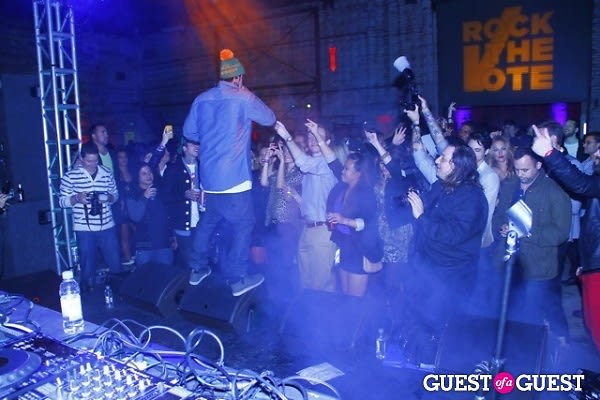 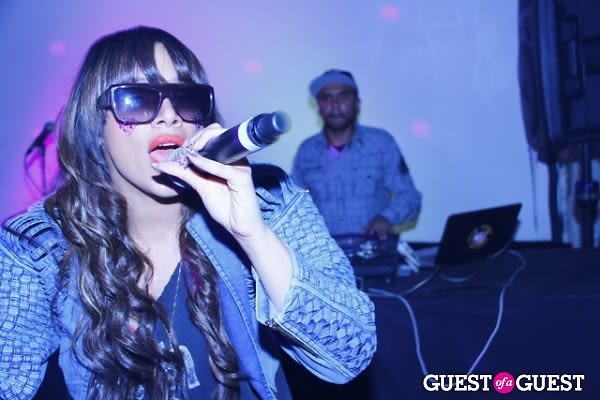 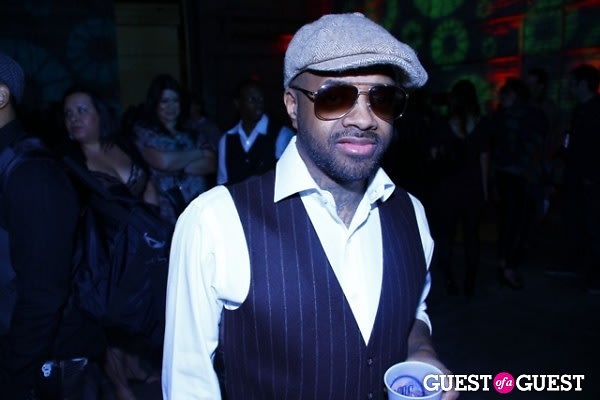