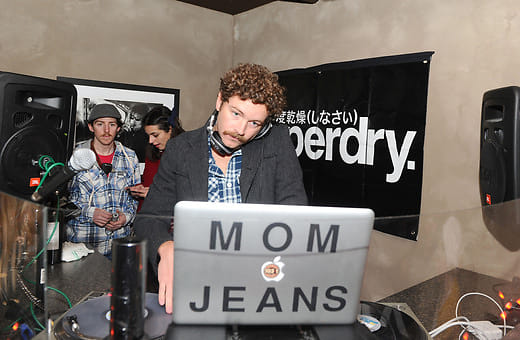 It's no secret that Sundance has become less about the films and more about the scene. Or maybe it's only in our tabloid culture that the scene kind of eclipses the point of Sundance. At any rate, Brandon Davis is there, so what does that tell us? We received the above insta-bitch message from Kelly Cole who's there DJing the events Davis is slithering into and felt it called for a recap of what we really care about in Park City, so let's take a look at what's been going down at all these Sundance parties. [Photo of Danny Masterson at The Superdry Experience by Jamie McCarthy courtesy of Shadow PR] 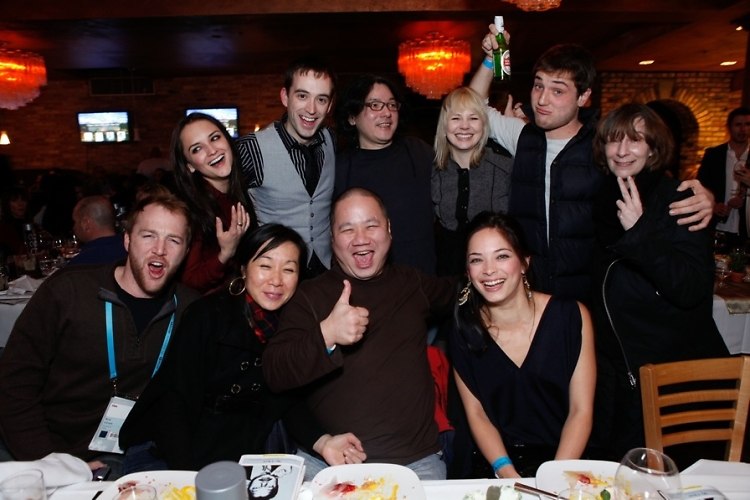 Other Details: Guests enjoyed a gourmet meal and exclusive gifting throughout the night. James Franco donned a blond wig for a portion of the night, and had a great time with his friends and crew. He even played MC when he took over the mic for a bit. 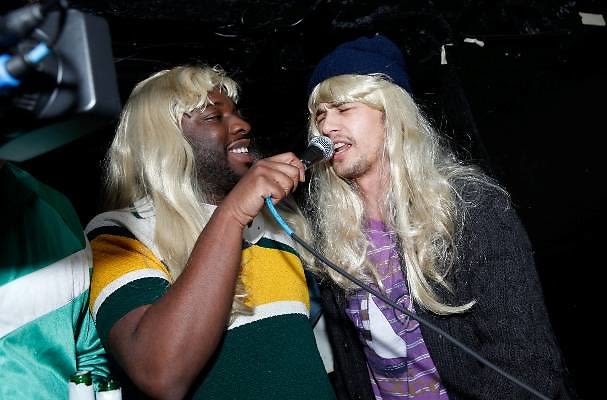 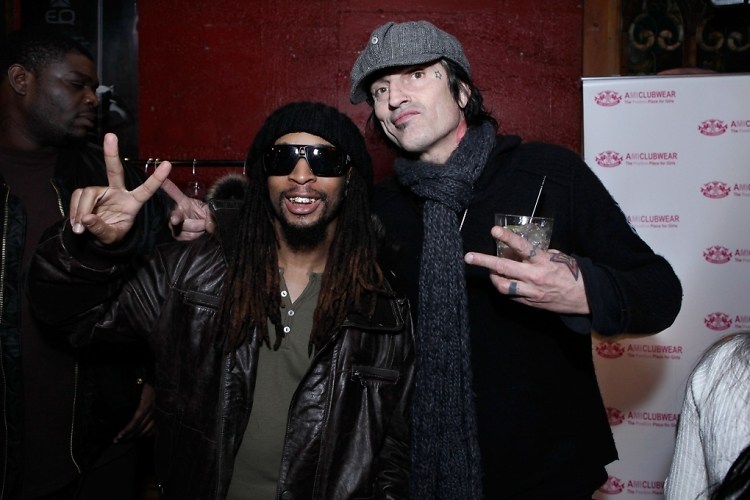 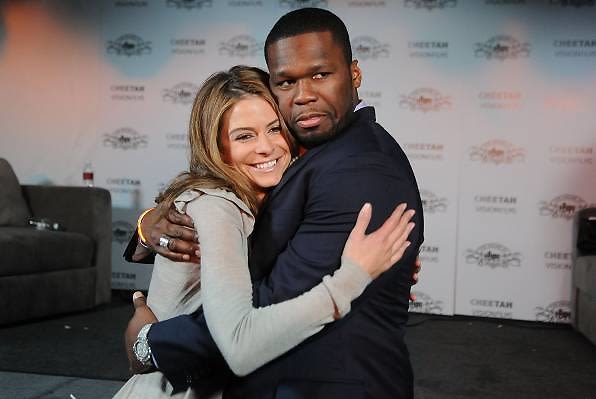 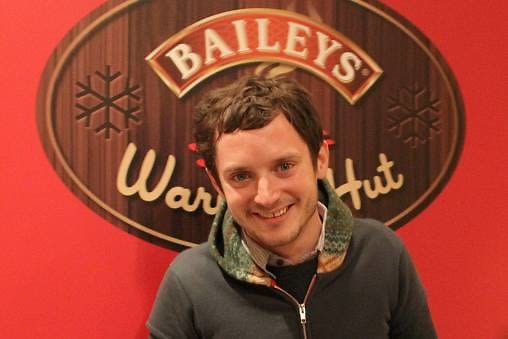 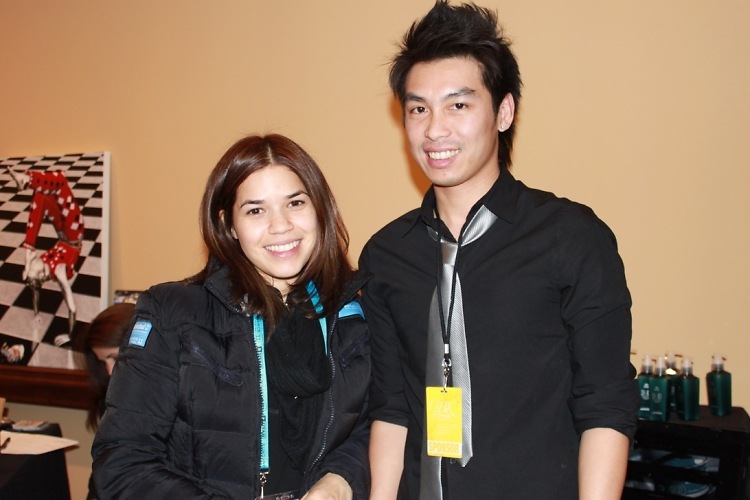 Other Details: Eliza Dushku, Taylor Armstrong and America Ferrara got their swag on and got some SH-RD Hair Care to take home with them. 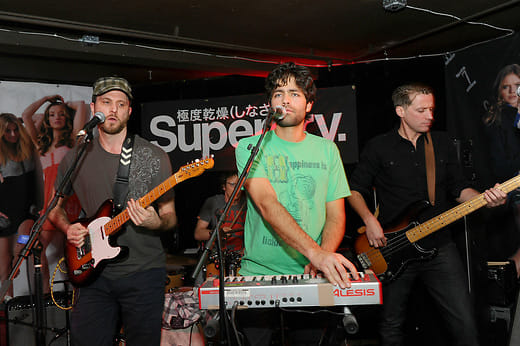 Other Details: While guests got to play foosball and darts, Adrian Grenier and his band The Honey Brothers performed, followed by DJ sets from Danny Masterson aka DJ MOMJEANS and Cisco Adler. 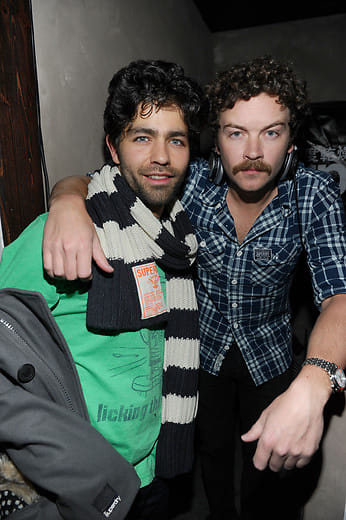 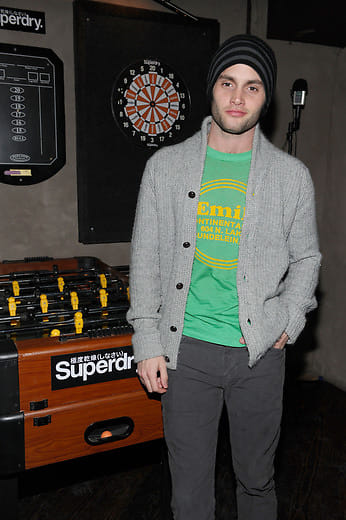