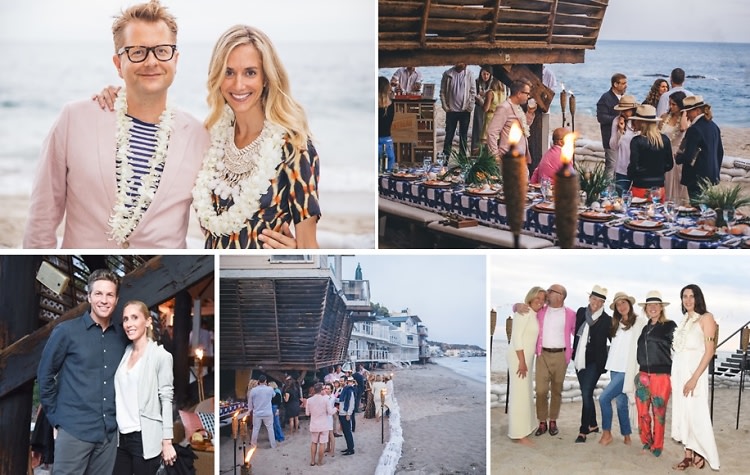 It was a perfect night for a beach soirée on Tuesday, June 30th, when Guest of a Guest and Cointreau presented an exclusive oceanside dinner in Malibu. Guests including Kelly Sawyer, Eric Buterbaugh, and Alexandra von Furstenberg joined hosts Rachelle Hruska MacPherson and Nathan Turner at the iconic California residence where the 1950's surf flick Gidget was filmed. Between toasts of Cointreau Rickeys and taking in the rising moon, attendees mingled during an intimate dinner filled with fresh fare. Click through for an inside look at the summertime fête.