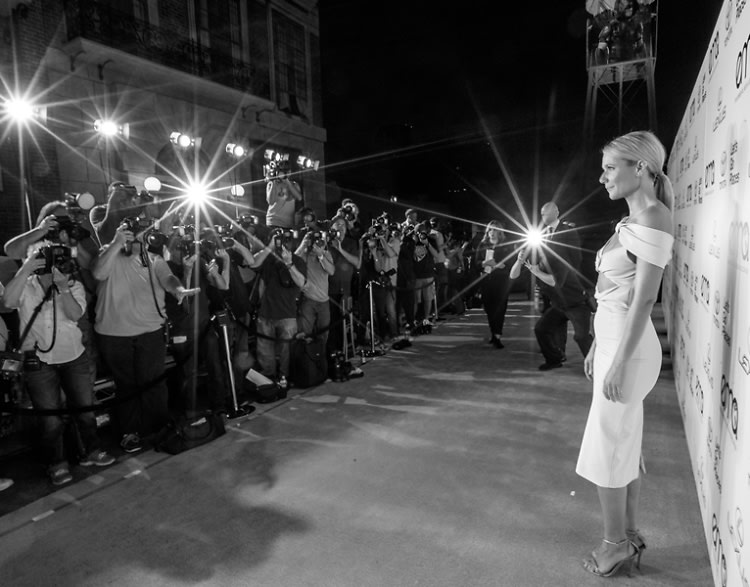 This weekend, the Environmental Media Association hosted the 25th Annual EMA Awards at Warner Brothers Studios. Everyone on the green carpet were very enthusiastic about helping the environment and they couldn't wait to share their tips.

Sarah Wright finds checking beauty products' ingredients to be one of the ways she makes a difference in her life. Barry Boswick insisted that water conservation is the single most important contribution we need to focus on. While a lot of celebrities were there due to their passion for the cause, some such as Dita Von Teese, came open to learning more about the environment and ways to help the cause. It is great to see how many people were there to support and have fun with it. During her speech, Yeardley Smith (the voice of Lisa Simpson) suggested doing the event over Skype and one of the honorees, Van Jones, wore superman cuff links because he wanted to "fly over to Gwyneth [Paltrow]." Although Leonardo DiCaprio did not attend, many people such as Ed Begley Jr. noted that he is one of the biggest influencers in the environmental cause and is using his fame to raise awareness.

Throughout the evening A-listers such as Gwyneth Paltrow, Kristin Davis, George Miller, and Don Henley were honored for their contributions to the environmental cause.