Even those who aren't really hat people adopted an enthusiasm for caps for a night at New Era's 90th anniversary party.

The hat giant's 90th birthday party converted all guests into hat lovers with their special headgear showcased for the night. The brand joined forces with The FADER Magazine to toast their 9th decade in style with an open bar and Mad Decent's Paul Devro to spin for the crowd. But the main feature of the night was the display of 90 exclusive 59Fifty hats that blew everyone away.  The one-of-a-kind little works of art stole the spotlight as guests cooed and tweeted over the vast array of designs and posed with them for the camera... 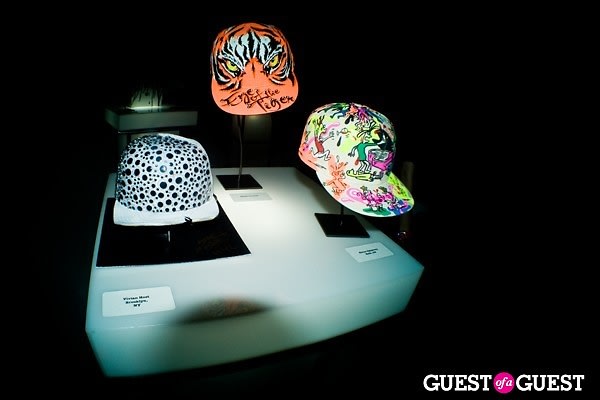 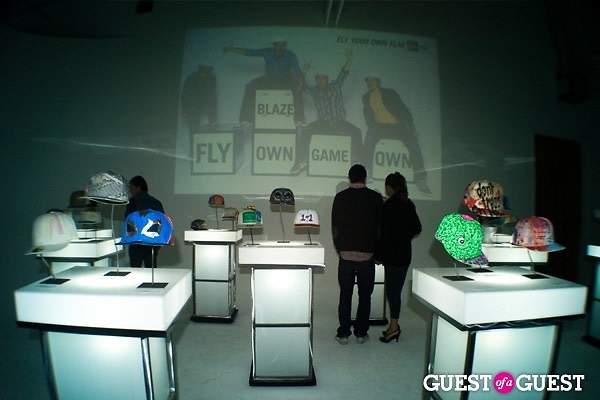 @paultao Got a free New Era cap at this party but it's way too small for my huge head. @pauldevro is spinning Salem tho so it's all good