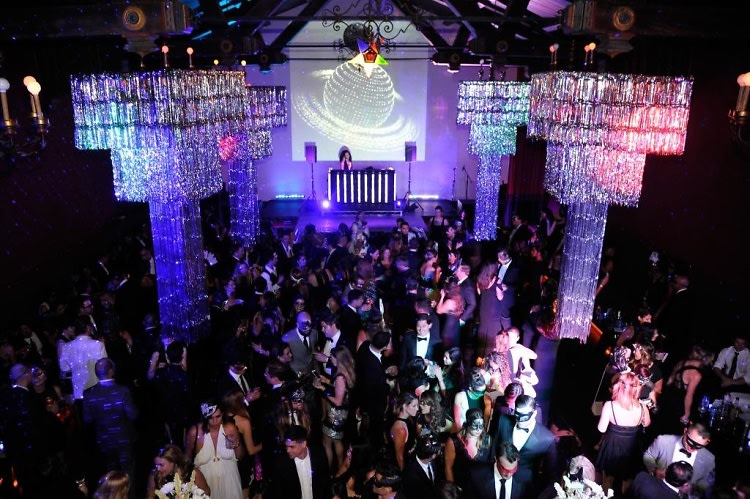 The event, along with the proceeds from the UNICEF Masquerade Ball in Chicago, raised more than $265,000 to support UNICEF’s lifesaving programs for children around the world, including continued efforts to protect children and families affected by the current refugee and migrant crisis.

This year’s event saw increased attendance, and it’s a no-brainer why Los Angeles influencers wanted to attend the sold out event at the Hollywood Forever Cemetery. With two dance floors, a local psychic, and an array of food and drink options – including three taco trucks – the event was full of “treats.” UNICEF’s next big function in Los Angeles is the UNICEF Ball on January 12, 2016. To find out more about UNICEF Next Generation activities or to become a member, go HERE.