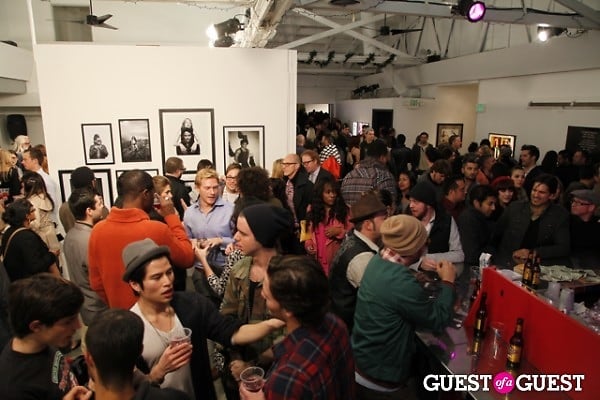 If it's happening at Smashbox Studios, you can bet it's going to be a good one, and last night was no exception at the celebration of it's annual FACE/OFF photography and video competition. And all the hot photo/video artsy folk who swarmed the premises certainly didn't hurt either.

Culminating the annual FACE/OFF, a photography and video competition that helps give exposure to the works of young breakout artists in the field, Smashbox Studios announced this year's winners last night at the opening reception hosted at their West Hollywood location. Guests were welcomed out to view the top 50 photographs and top 25 video works submitted to FACE/OFF on display throughout the space. With a list of such prestigious judges who have found great success in their respective careers in the arts, such as Guy Oseary, Rick Callahan, Stephen Kamifuji, and Kimberly Brooks to names a few, making it to a shortlist like the artists whose works were displayed last night is quite a feat. 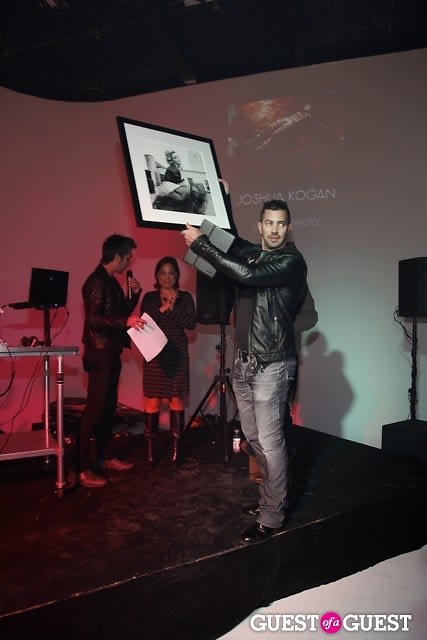 Before the real celebrating began, a handful of this year's judges including Davis Factor, Kimberly Brooks, Ettore Zuccarelli, Albert Kodagolian and Steve Carr held a special panel discussion and FACE/OFF's winners were announced. Taking the night's top honor of first place was Joshua Kogan for his photograph "Watercolors #5." From there, the festivities kicked off where the highly attractive collection of artists, art lovers, and people who like hot artsy people enjoyed cocktails, posing for the photobooth setups, and admired the displayed works of FACE/OFF's young talents to the mood music of resident DJ Jake Ross. Oh, and since Smashbox has its own line of cosmetics (I use Fusion Soft Lights bronzer in Dusk in case you're wondering), guests could get their makeup did by pros, on the house

As our photos can corroborate, the place was packed through the night, so congrats to Smashbox on another successful event celebrating creative excellence and to the up-and-coming artists featured in this year's FACE/OFF. 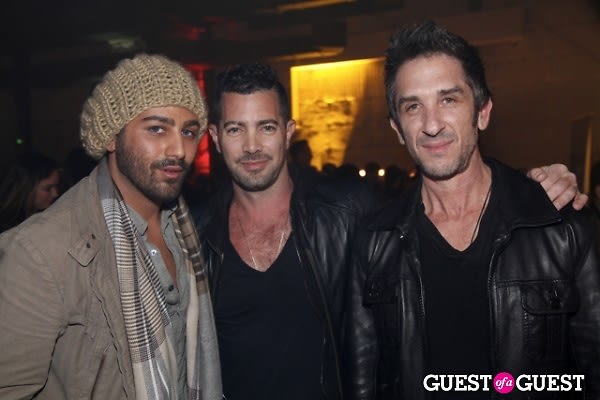 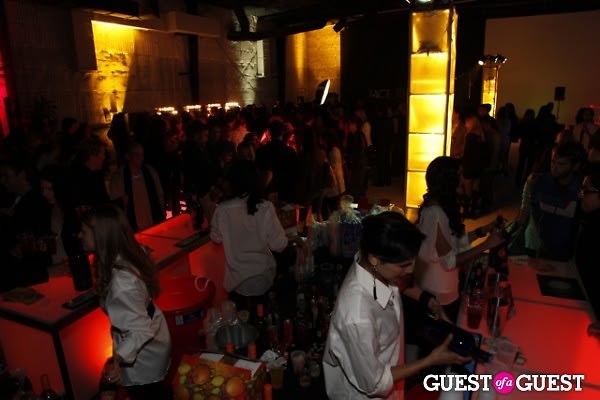 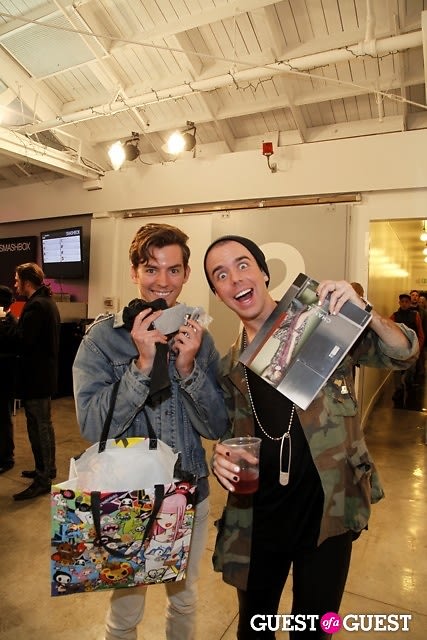 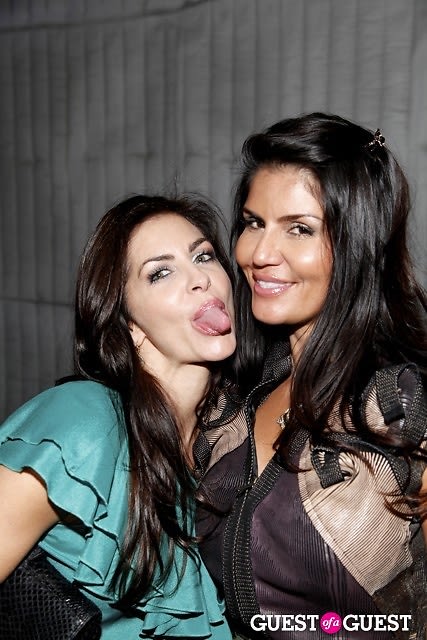 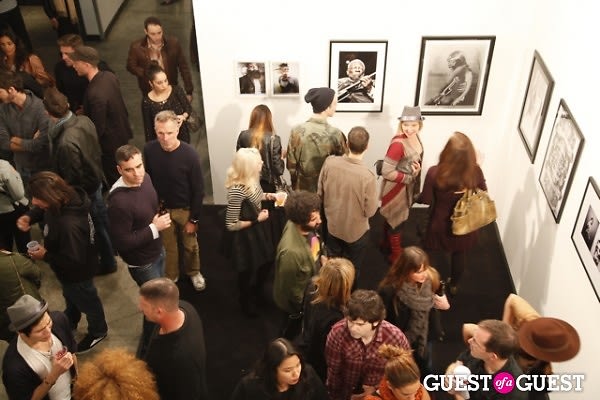 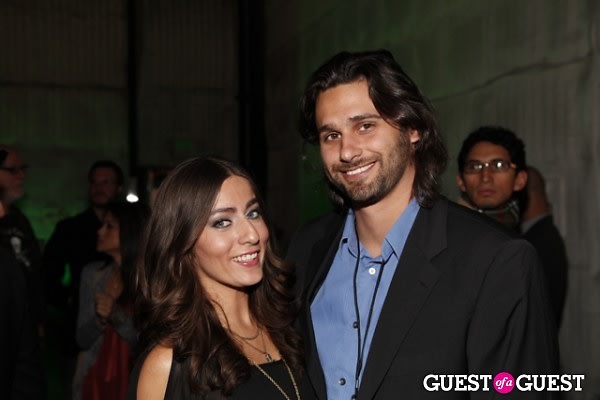 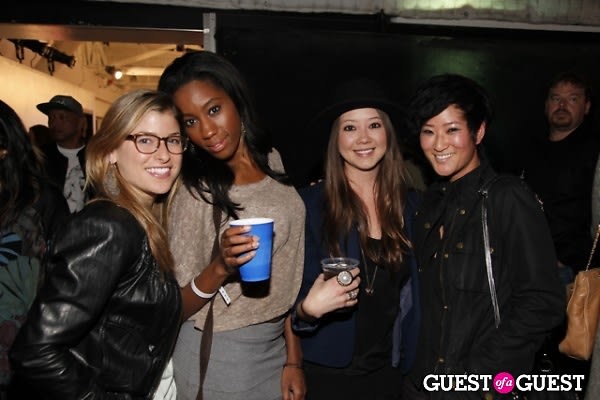 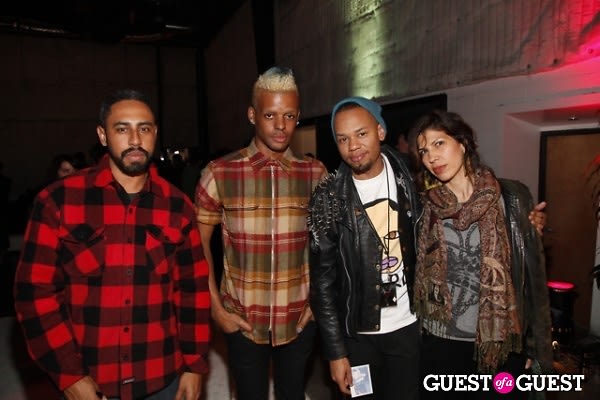 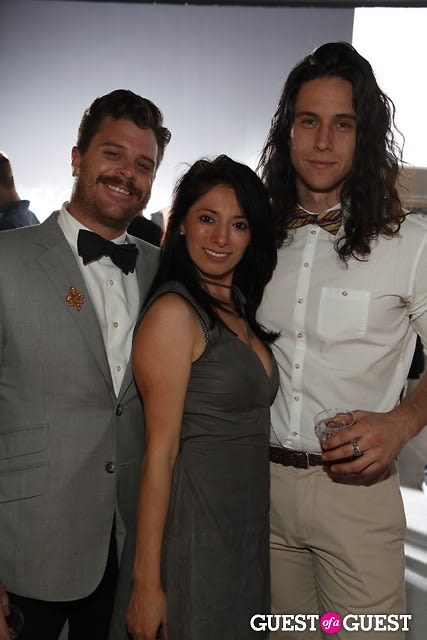 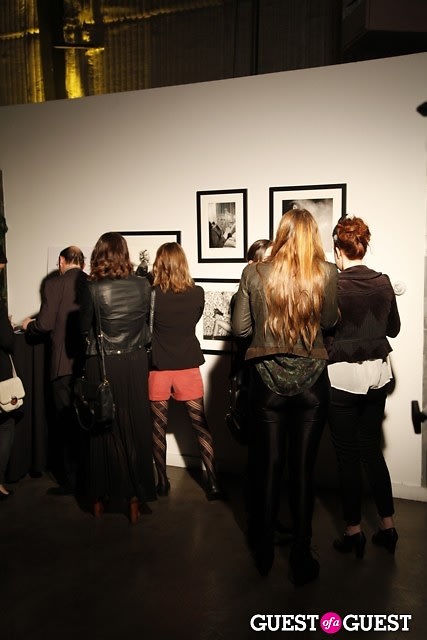