After the premiere, guests made their way to the Copacabana after party. 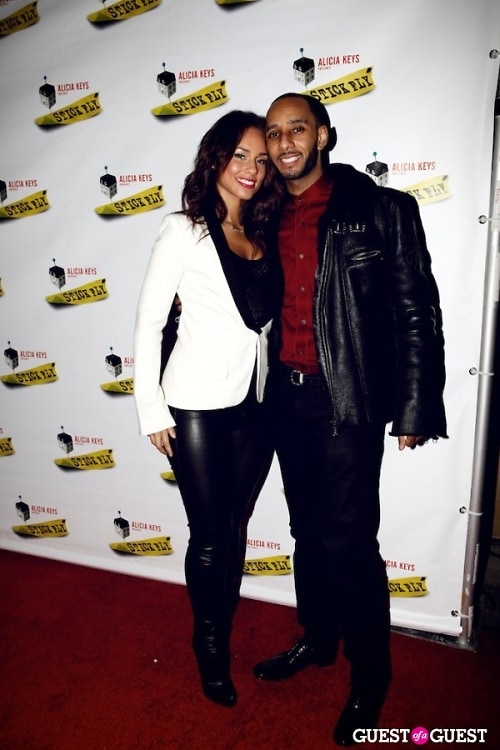 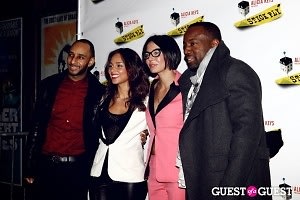 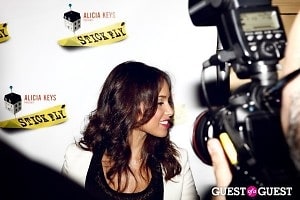 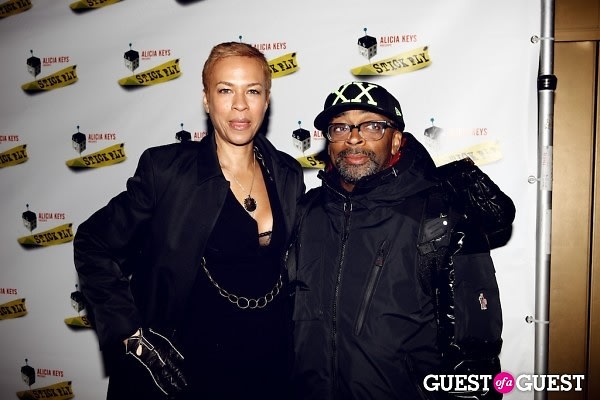 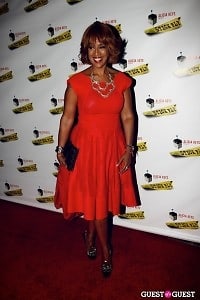 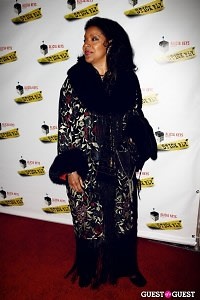 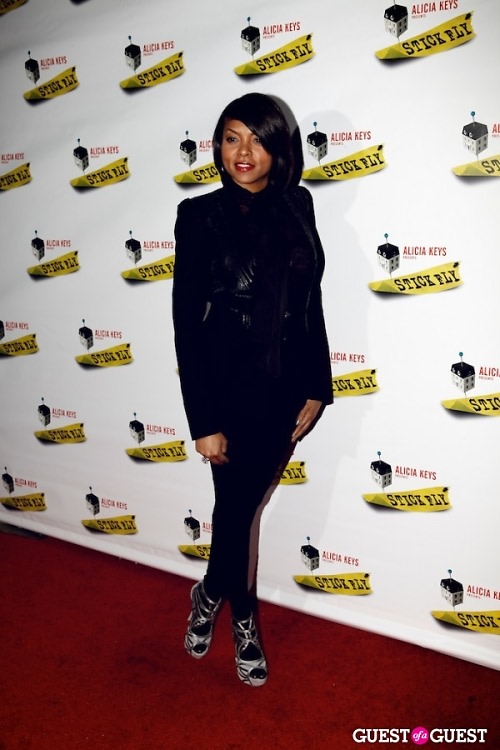 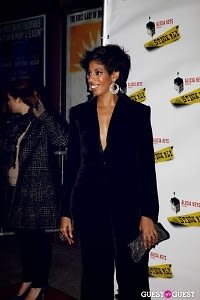 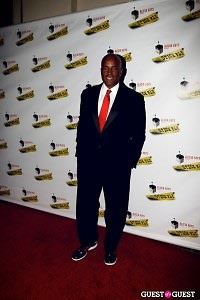 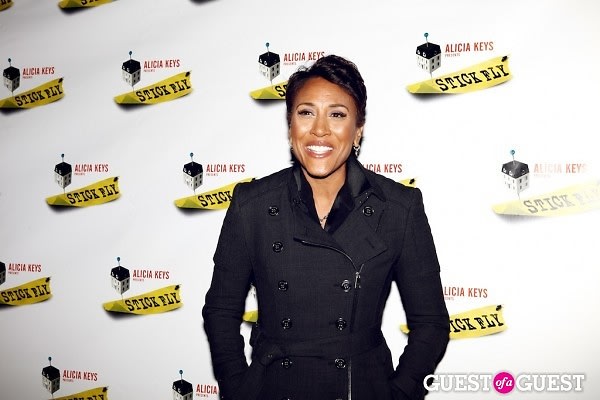 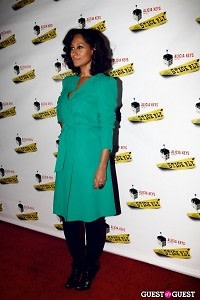 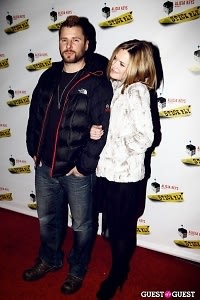 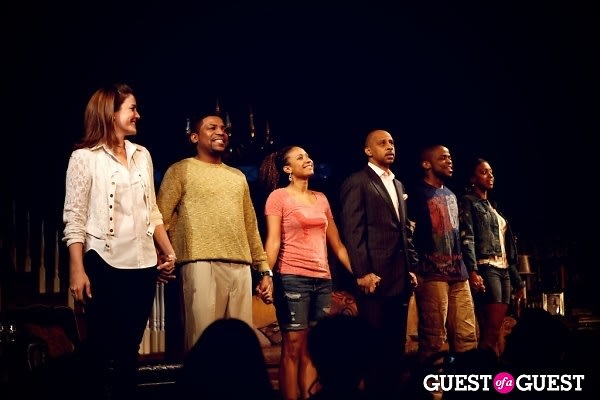 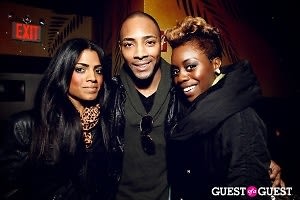 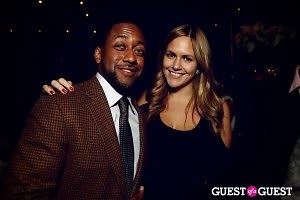 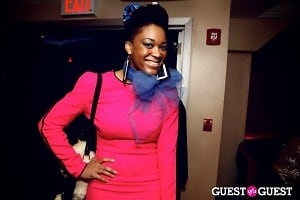 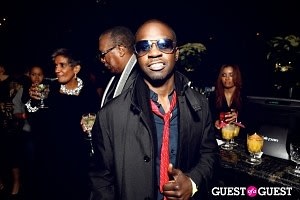 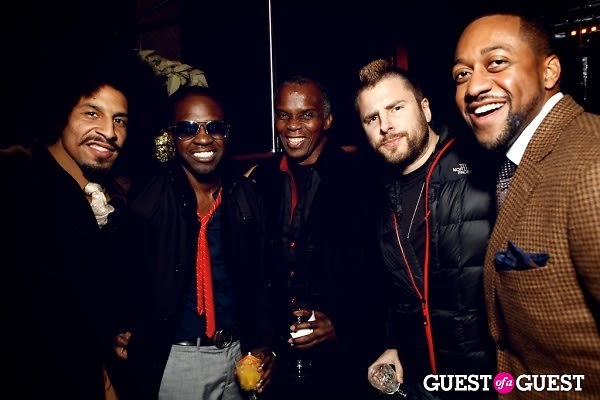 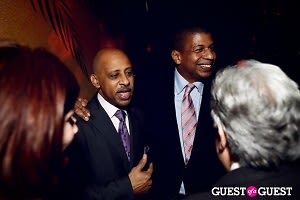 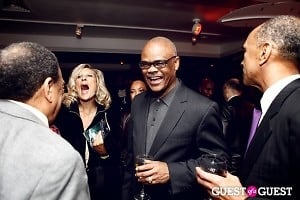 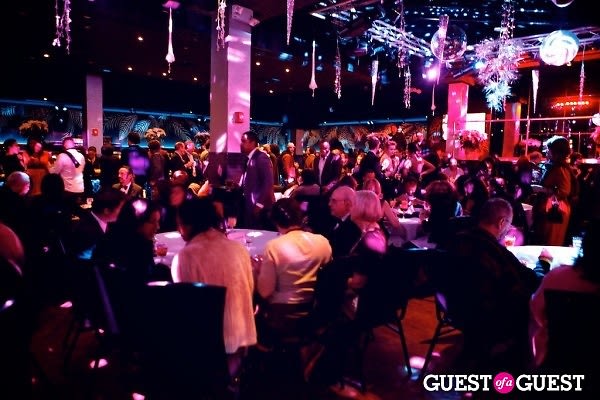