Go HERE for more photos by Jason Thompson and tag yourself and your friends!

Ever wonder how the writers for those hilarious TV shows we love come up with such clever story lines and witty dialogue? Well, guests of Monday night's Inside The Writers Room event got some answers and a special look into the creation of the hit "Modern Family". The show's creators, producers, and directors gathered at the Writers Guild Theater in Beverly Hills to share how they become involved with the project and their experiences working on the award-winning program. 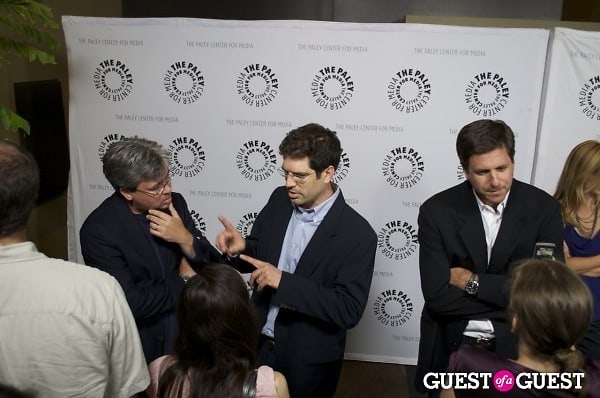 It turns out that co-creators Steve Levitan and Christopher Lloyd drew on their own families and real-life situations for inspiration for the show, which follows an extended family's shenanigans living in L.A.  As a result, the the characters' quirks, exchanges and even circumstances they find themselves in make for relatable and hilariously funny TV.  Much like "The Office", it's filmed in a "Real World" format of integrating scenes with characters' interviews and commentary to the camera, a formula which seems to be an ingredient to prime-time success. 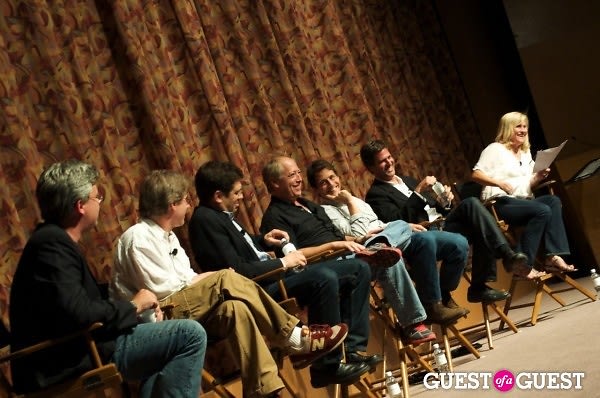 "Modern Family", originally aired on ABC, was an instant hit in it's debut '09-'10 season and is destined to maintain its popularity seeing as it was just signed to be syndicated on the USA network. With 14 Emmy nominations to it's name, the show is bound to enjoy a very successful run, and we couldn't be happier. 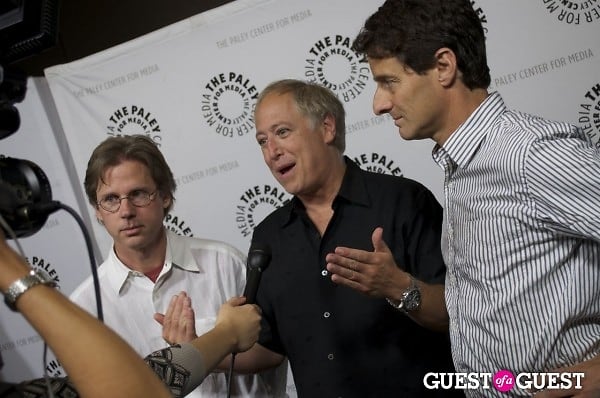