Go HERE for more photos by Ryan Speers and tag yourself and your friends!

Launch events make us think: trendy establishment in the vicinity of West Hollywood, open bar, one of 10 interchangeable "hot" local DJs, a crowd of familiar faces, and an empty dance floor. But our assumptions couldn't have been more wrong about the launch of L.A. Canvas, which felt more like a high school or college house party, but better. 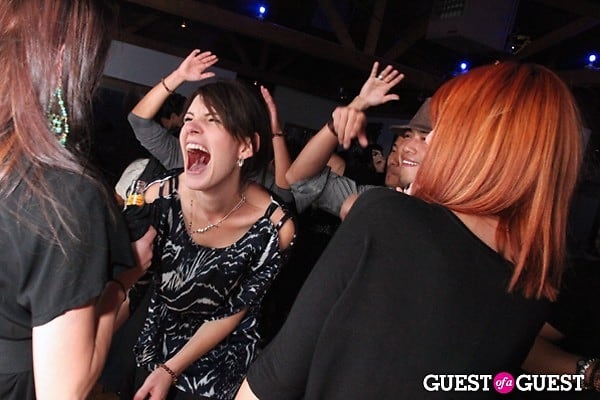 The new magazine which covers L.A. culture and happenings went against everything our jaded little minds expect from a launch. The party was held in a two-story loft-like space surrounded by graffiti-covered buildings downtown and there weren't even any PR girls sassing guests or running around acting like the party police.

Two different DJ's playing mostly 90s hip-hop were on the first and second story and making partiers get down on the dance floor with reckless abandon. Open bars on both of the dance floors helped fuel the night. Oh, and so did the downstairs DJ's back-flips mid-set—a true first for us! 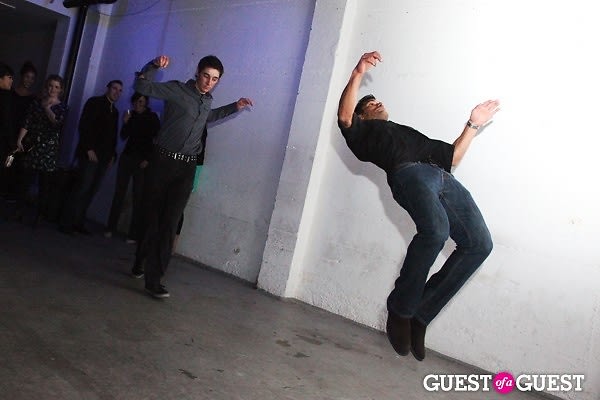 And then it became clear: this was no corporate, stuffy event that would mean nothing more to us than a waste of eyeliner and wishing we could get those few hours of our Friday night back. This was a dope, no holds barred, rip-roaring house party, minus the kegs and total belligerence of those in attendance. Despite barely knowing most of the people there, the free-flowing drinks, carefree atmosphere, and sense that there was no other motivation (from brands, publicists, "talent", etc...) behind the party other than to introduce the new mag to L.A. and show everyone a good time made this a more civilized version of the best house party we never had. 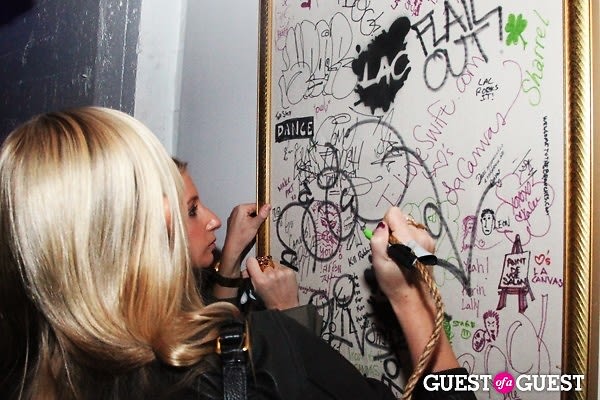 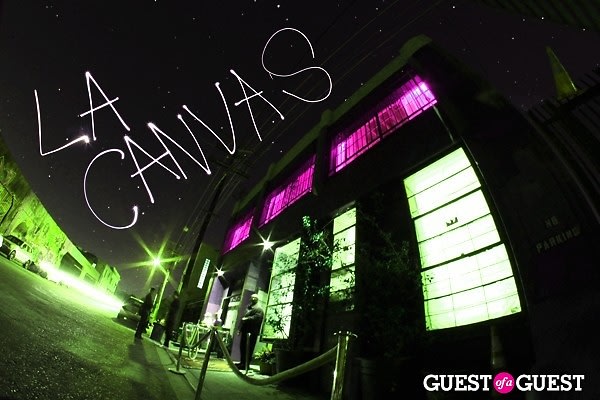