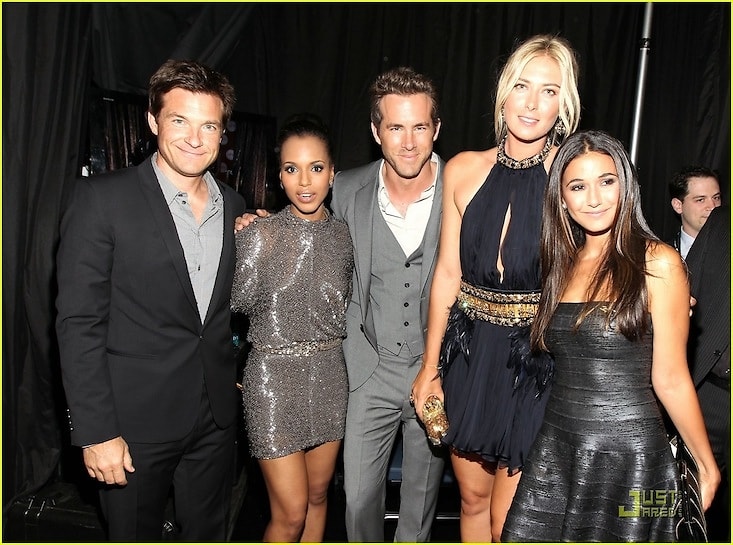 Serena Williams, Maria Sharapova, and Amar'e Stoudemire step out to for the sports world's version of the Oscars at the ESPY Awards, AKA date night for Bieber and Selena; "Shrek The Musical" opens with a slew of Disney-esque stars in attendance such as Corbin Bleu, Alexa Vega, and other fresh faces—get all the details on what happened Wednesday night in L.A. in today's edition of Last Night's Parties. [Jason Bateman, Kerry Washington, Ryan Reynolds, Maria Sharapova, Emmanuelle Chriqui photo via] 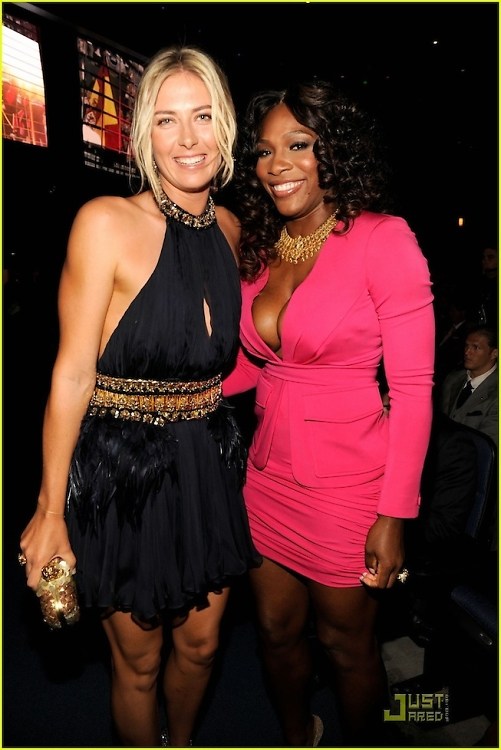 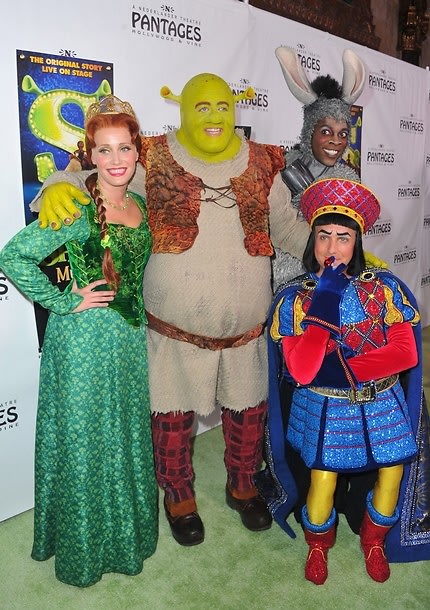 Where: The Pantages Theatre Who Was There: Alexa Vega, Alexis Bellino, Annabeth Gish, Barry Williams, Christopher McDonald, Corbin Bleu, John McCook, Josh Sussman, Kate Linder, Keith David, Lauren Storm, Laurette Spang, Rachel Griffiths, Robert Knepper, Sage Stewart. Other Details: Theater-goers last night reported seeing a giant green ogre at The Pantages for the Shrek the Musical kid-friendly opening night. It seems Hollywood and its fame-whoring have gotten to the green monster who made sure he was noticed on the red carpet where plenty of celebrities posed with their offspring before sitting down for the show.