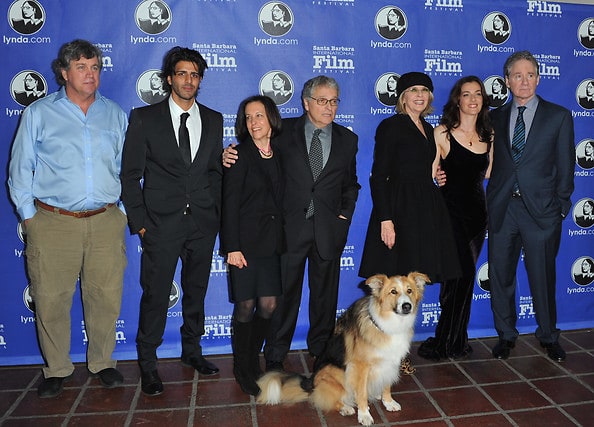 Justin Bieber, Quincy Jones step out to see Michael Jackson immortalized with hand and footprints in cement at Grauman's Chinese Theatre; Salt-n-Pepa prove they still got it at the launch of McDonald's new Chicken McBites menu item; The 18th Annual Screen Actors Guild Awards holds a behind the scenes champagne dinner by Suzanne Goin; Diane Keaton,  Julia Louis-Dreyfus, Kevin Kline and more kick off the Santa Barbara International Film Festival—we have the highlights of what went down on Thursday in and around L.A. in this edition of Last Night's Parties.