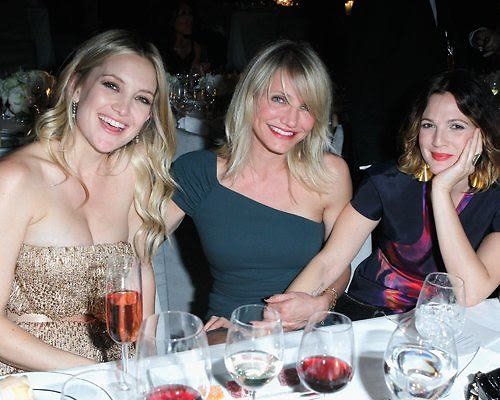 Michelle Williams, Jennifer Garner and more attend special screenings of their films showing in the 2011 AFI Fest; Robert Pattinson, Jon Hamm and more honor the work of those behind the scenes in entertainment; the first ever LACMA Art + Film gala co-hosted by Leonardo DiCaprio brings out one of the most star-studded crowds we've ever seen, with everyone from Zac Efron, Clint Eastwood and Zoe Saldana, to Stevie Wonder, Julian Schnabel and Jane Fonda—we, could keep going but we'll stop there, so come take a look at everything that went down this busy weekend in L.A. in a super-size edition of Last Night's Parties.