Tristan Wilds (aka Michael from "The Wire") is younger and more successful than you, and he's got a celebrity-laden 22nd birthday party to prove it; Jamie-Lynn Sigler and Clay Aiken might be collaborating on a pop single (or maybe they were just at the Gay & Lesbian Film Festival); Doogie Howser himself, Neil Patrick Harris, directs a new show at The Broad Stage, complete with card tricks. Get the full rundown on what happened this weekend in today's edition of Last Night's Parties.

Other Details: When your breakthrough is a starring role in the best season of the second best show in television history (sorry, "Wire" fans, but Homeboys In Outer Space was an unappreciated work of genius), you should probably celebrate your good fortune often, in case the karmic wheel spins in the other direction and you end up selling electric toothbrushes on QVC or something. Luckily for Tristan Wilds, he's already moved on to "90210", so it looks like he's going to be okay, Either way, he celebrated his 22nd year of life at the Stone Rose Lounge in the Sofitel, where he, fellow 90210 castmates, and friends spun records, cut into this turntable cake, and partied the night away. When I turned 22, I tried to drink 22 beers, passed out in the cab on the way to the bar, and woke up with marker on my face. I think Tristan wins. 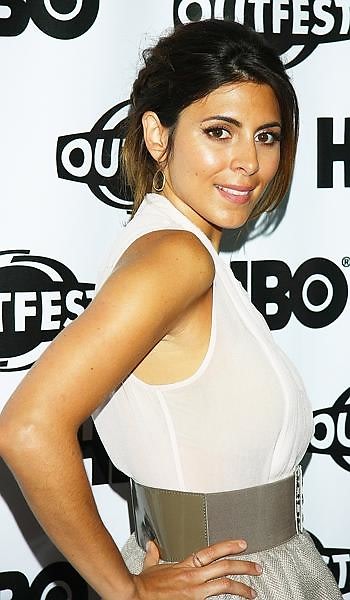 Where: Director's Guild of America Who Was There: Jamie-Lynn Sigler, Clay Aiken, Josh Berman, April Bowlby, Ben Feldman, Jamie Babbit. Other Details: According to the official website, "Drop Dead Diva" is a Lifetime show about a supermodel that gets resurrected in the body of an overweight lawyer. Only in America could this possibly be considered an absurd comedic premise, but here we are, and new guest star Jamie-Lynn Sigler headlined a special screening at the Gay & Lesbian Film Festival to celebrate. In case the premise hadn't convinced you that this was a gay-friendly show, here's a partial list of guest stars: Clay Aiken, Lance Bass, Kathy Griffin, Liza Minnelli, Paula Abdul, and Margaret Cho. If they can get Lady Gaga in there somehow, that's basically the gay entertainment version of the '86 Bears defense. Nicely done. 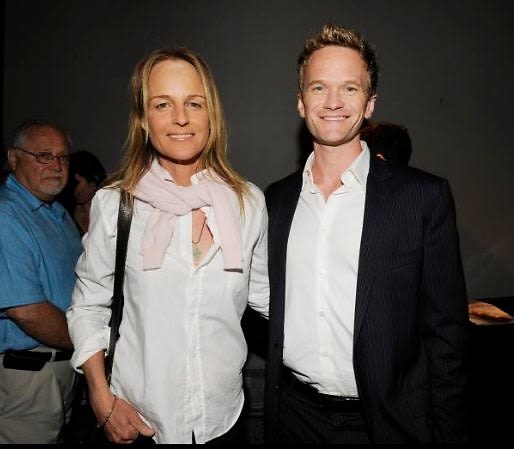 Where: The Broad Stage Who Was There: Neil Patrick Harris, George Harrison, Helen Hunt, Judith Owens, Dale Franzen, Guy Hollingworth, Gloria Kaufman, Eric Small. Other Details: Well, thank God someone got some culture this weekend. Cultural treasure and mushroom enthusiast Neil Patrick Harris directed the first American version of "The Expert At The Card Table", a show created and performed by magician Guy Hollingworth. Celebrity friends and the artistic-minded alike turned out, and were even saved from the soul-crushing boredom of "classiness" when the show turned out to include lots of card tricks!  [photo via]