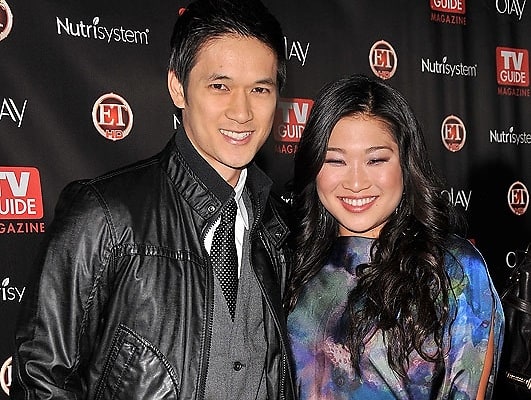 Despite AFI Fest's grip on L.A.'s event scene and streets—literally fleets of parked Audis (AFI's big sponsor) with napping drivers scattered around Hollywood—since last week, there are some fabulous parties happening having nothing to do with the film fest. And last night was just as much about the small screen as it was the big screen, with the "Glee" stars shining on TV Guide's red carpet and "Mad Men's" Janie Bryant celebrating her endeavors in other forms of media that may help us all look a little chicer. 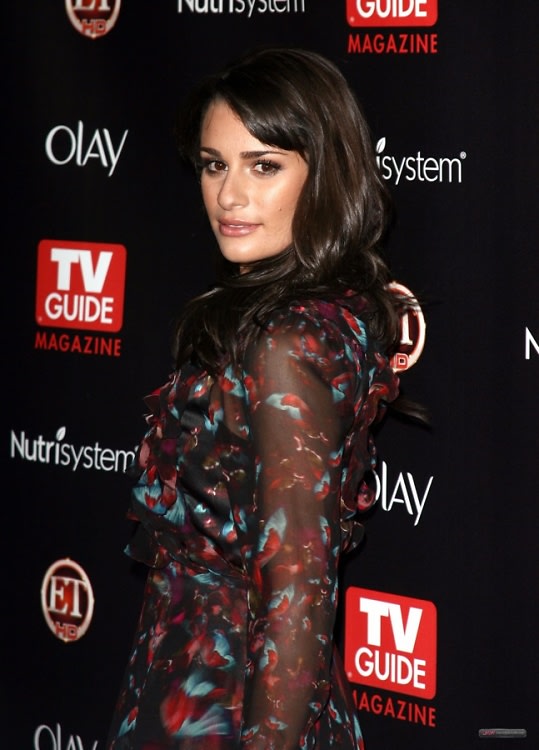 Other Details: It seems that no matter where the cast of "Glee" is or what they're doing, the focus is on them, and last night at TV Guide's Hot List Party was no exception. Lea Michele was the bell of the ball as she stole the spotlight on the red carpet. Even Bravo's newest stars from the "Real Housewives of Beverly Hills" could barely keep up with the youthful triple threats of Fox's hottest primetime show.

The cast was seen cutting up the dance floor later into the night and, thankfully, refrained from busting out their synchronized dance routines.  But maybe some fun-loving musical theater numbers would've helped get Evan Lysacek's mind off the fact that he realized his fly was down only after he wrapped up his tour down the red carpet press line and entered the party when Cheryl Burke told him to XYZ... 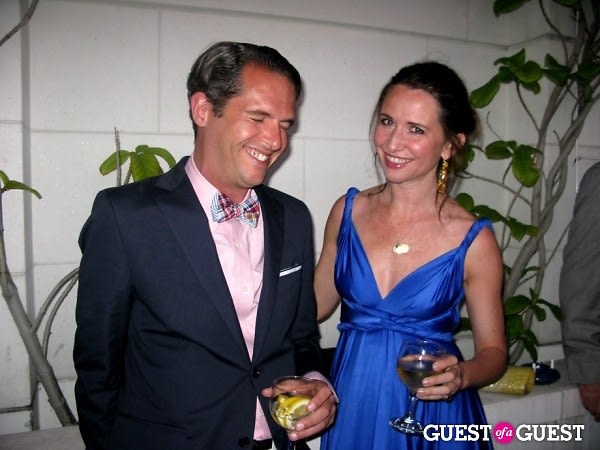 Other Details: The lovely Janie Bryant is striking while fame for her superior "Mad Men" costume design is hot, first with a clothing line and now a book, The Fashion File, we can all consult to class it up a notch and look our sharpest like the show's characters.

She toasted the launch of her guaranteed best-selling book with the help of a stylish crowd of Angelenos and some cocktails at Judith Leiber in Beverly Hills. You know, that store where they sell the hard-case, crystal-bedazzled clutch bags for thousands of dollars. An appropriate place for an occasion celebrating accessible fashion and style, because who doesn't need a Judith Leiber in their closet?

[Top photo of Harry Shum Jr. and Jenna Ushkowitz via]