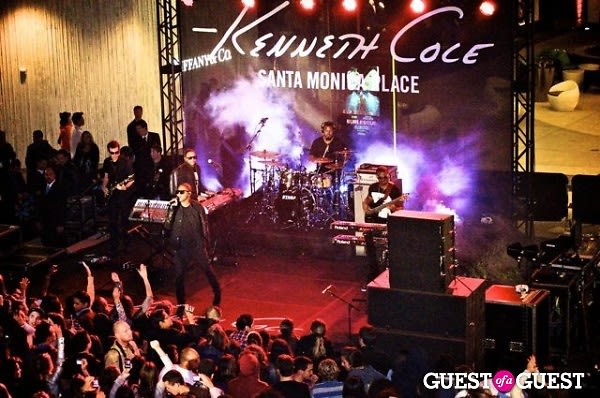 Another day, another grand opening of a store at Santa Monica Place. But last night's Kenneth Cole one kind of blows the others out of the water with a Taio Cruz concert. Meanwhile on the other side of town, Soho House hosted an exclusive Sony Cierge Holiday Preview gadget dork-out for VIPs to play with some new toys. And somehow Jamie Kennedy made it to both despite yesterday's hideous traffic. 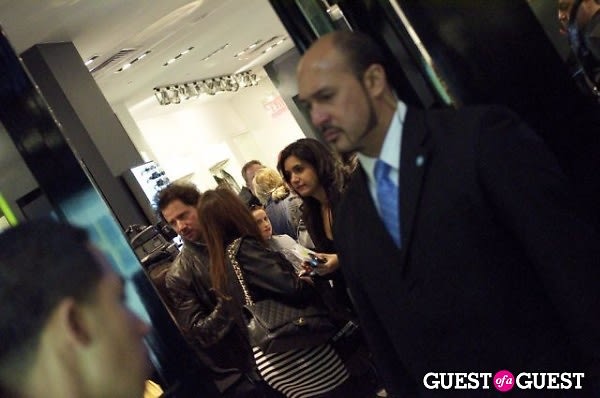 Other Details: Kenneth Cole busted out the big guns to make the grand opening of his new boutique at the Santa Monica Place stand apart from the dozens of others since the new and improved shopping haven's reopening in August. And by that, we mean a full-blown pop music concert with Taio Cruz inside the mall and an audience of hundreds of fans.

The production was a pleasant surprise for some shoppers who happened to be doing errands at the mall unaware that a chart-topping pop star was performing. Newlyweds Armie Hammer and Elizabeth Chambers arrived holding hands and were just as sickeningly adorable together as they were back in April at our launch party before they married.

Check out our full gallery of photos from the event and Taio Cruz performance HERE. 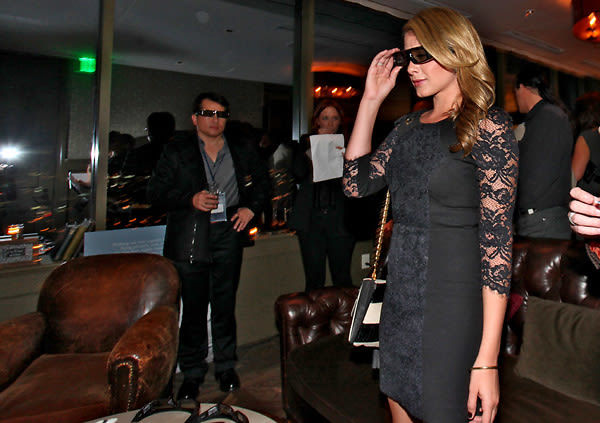 Other Details: VIP guests got a head-start on Holiday gift scouting at last night's Sony Cierge Holiday Preview event where they got to indulge their inner techie and play with all of the brand's newest gadgets and toys. Jerry Ferrara and Lo Bosworth dorked out, looking extra cool in the spiffy 3D glasses. And, it seems last night's MVPC (Most Valuable Party Crasher) was Jamie Kennedy, who hit up the Kenneth Cole party in Santa Monica first, and then cut across town over to the Sony event in West Hollywood, risking his sanity making the trip in the atrocious traffic that befell the city yesterday. What a warrior.