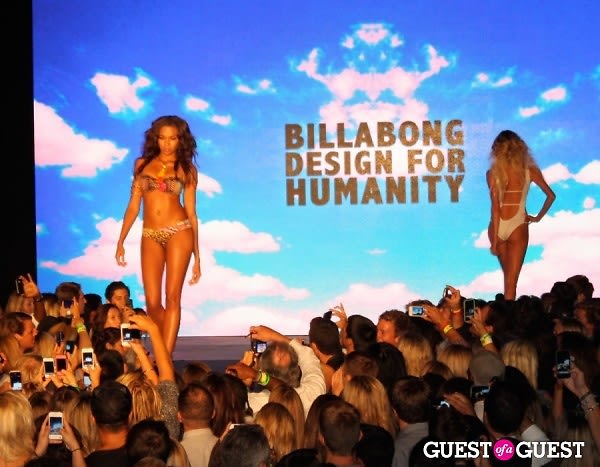 Go HERE for more photos by Kalyn Ryan and tag yourself and your friends!

Last night a different kind of production took over the Paramount Studios' legendary "NY Street" backlot. Instead of its regular role as the backdrop to a feature film or Toyota commercial, Hollywood's "Big Apple" became the setting for Billabong's 6th Annual "Design For Humanity" fundraising event with entertainment in the form of everything from bikini fashion shows to live music and food trucks.

Created to raise funds for a meaningful cause each year, last night's the sixth annual "Design For Humanity" event put together by Billabong benefited the Chipotle Cultivate Foundation and its mission to create a more sustainable and healthful food supply. 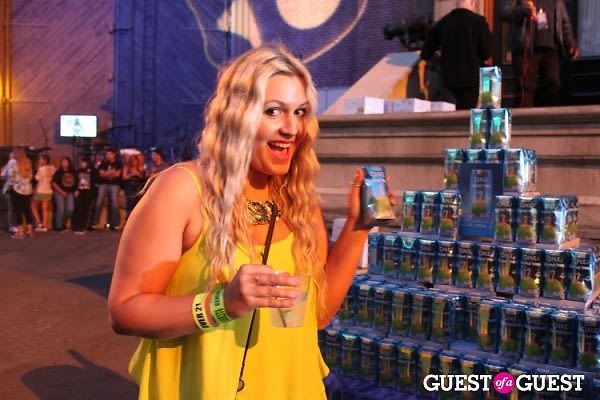 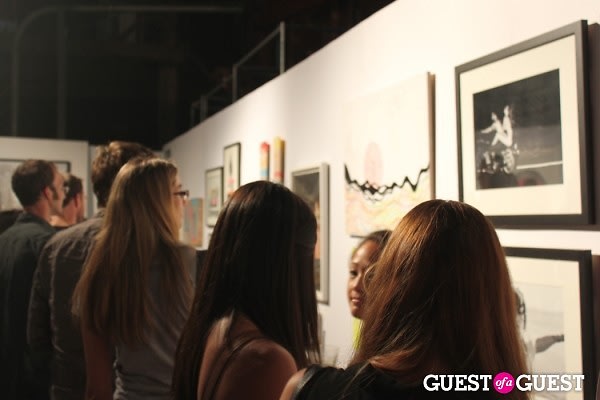 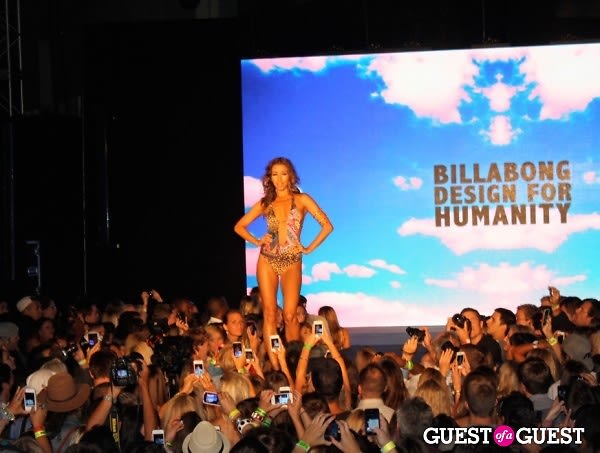 As with every year, Billabong made sure to make the act of giving an enjoyable experience with a party on the backlot that had just about something for everyone. Spread throughout the "NY Street" lot, the night featured an art show, organic food trucks, three concert stages where The Joy Formidable, The Lumineers and Walk the Moon among others gave performances, a fashion show of one-of-a-kind Billabong bikinis with very leggy models, plus photo booths and plenty of cocktails flowing all night.

To say this year's "Design for Humanity" event covered the entertainment bases would be understatement. And it certainly served both purposes in benefiting a worthy cause and giving those who came out a solid night of fun in the essentials: music, food, art and hot chicks in bikinis. 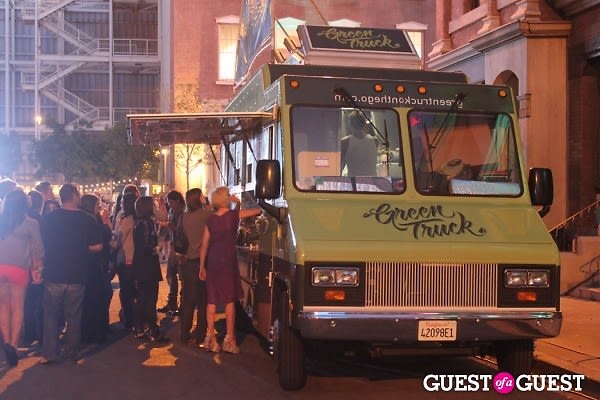 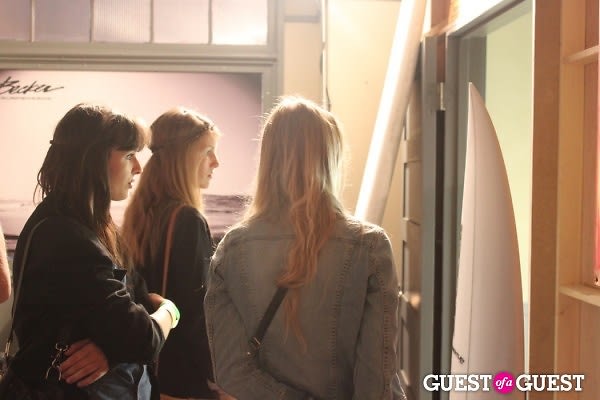 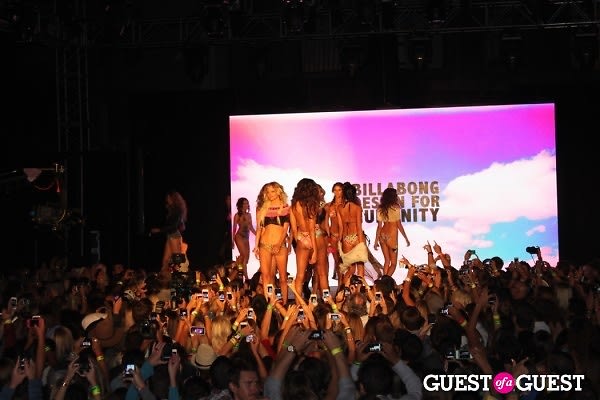