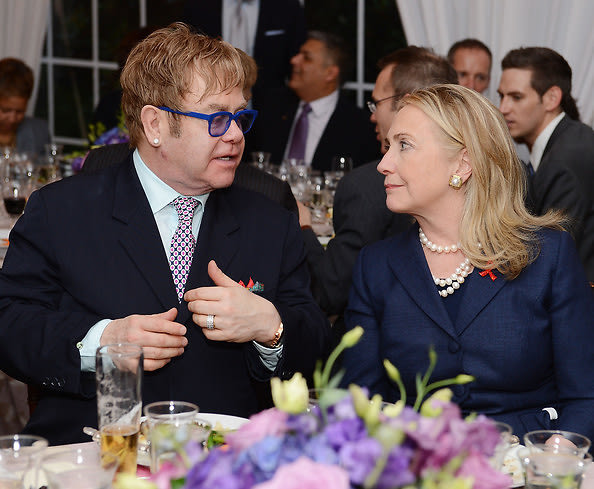 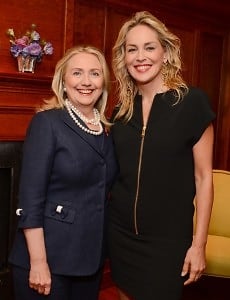 On Monday night, Secretary of State Hillary Clinton and Sir Elton John were honored at an event thrown by The Human Rights Campaign (HRC). The event was held at a private residence in Georgetown to raise awareness for the Global Equality Fund (a program of the U.S. State Department) and the Elton John AIDS Foundation.

[All photos by Michael Kovak/Getty via] 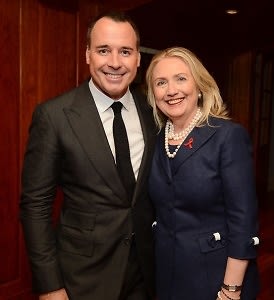 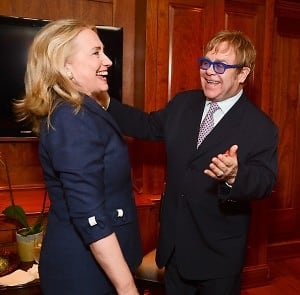 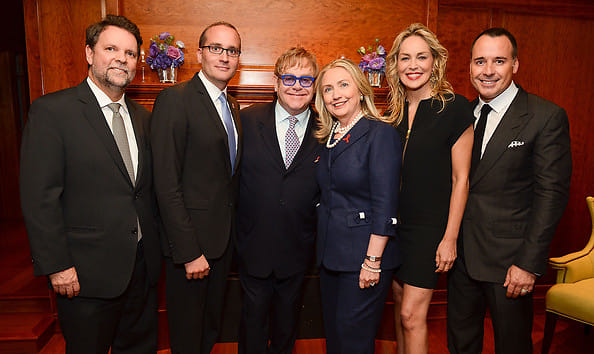 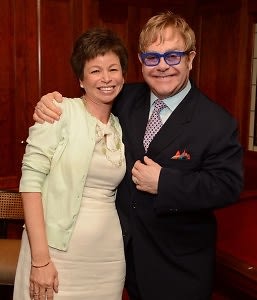 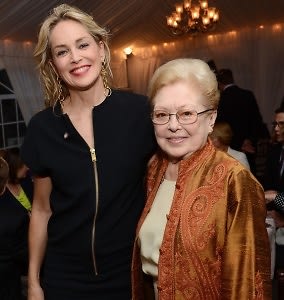 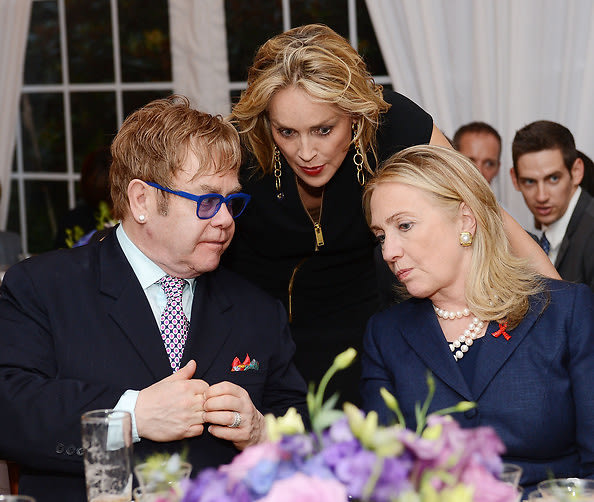 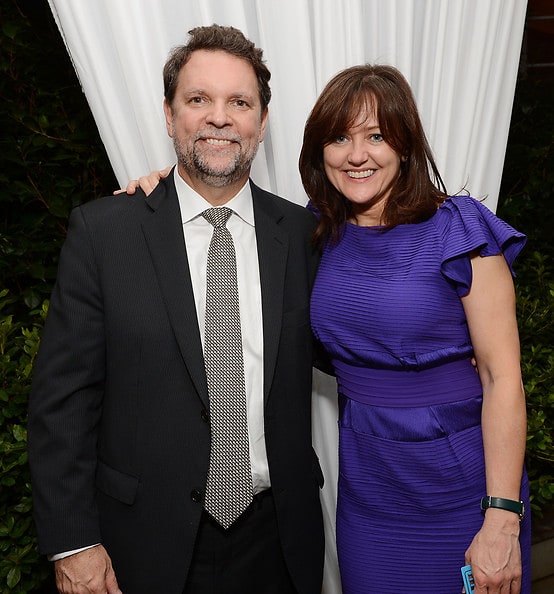 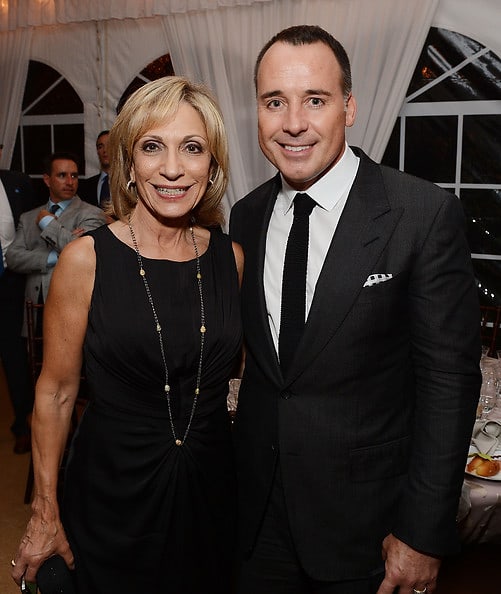