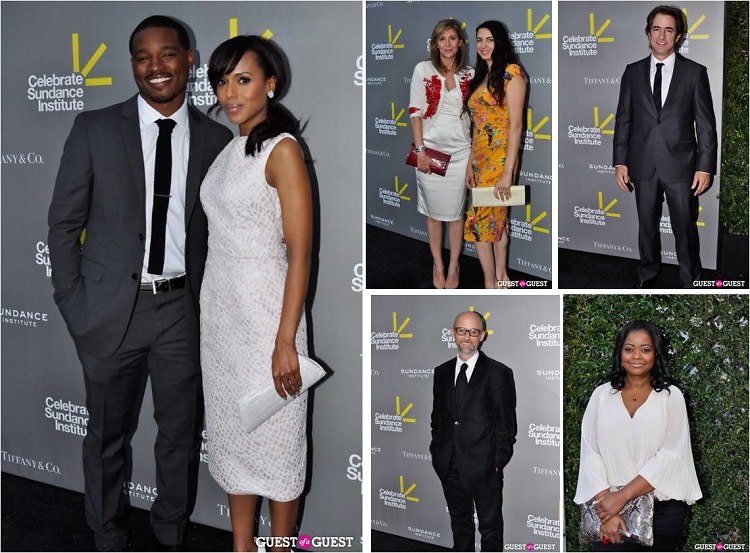 Go HERE for more photos by Carrie McCauley and tag yourself and your friends!

A mix of filmmakers, industry executives, actors and entertainers such as Moby, Kerry Washington, Robert Redford and Oliver Stone stepped out for a night of celebrating independent film at the third annual Celebrate Sundance Institute benefit hosted by Tiffany & Co. Held at The Lot in West Hollywood, the fundraising event featured an award presentation and announced a new scholarship program in memory of the late Roger Ebert.