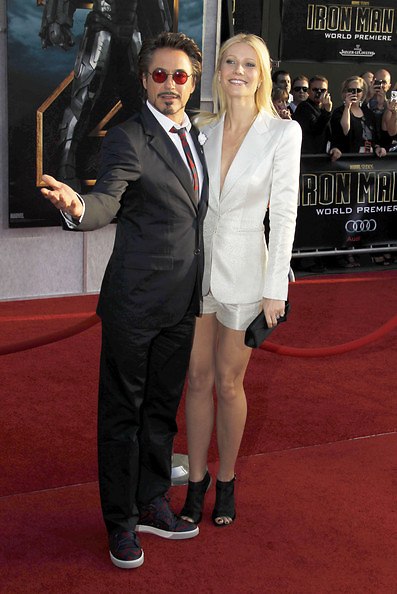 On Monday night, some of Hollywood's biggest names turned out for the world premiere of the highly anticipated Iron Man 2.  The premiere's screening was held at L.A.'s historic El Capitan Theatre where stars strutted down a red carpet lined with scantily clad ladies in superhero outfits. In case you guys didn't know, skimpy, shiny lamé outfits with elbow length gloves constitute the wardrobe of a superhero.

As for the other looks of the night, Gwyneth Paltrow chose a short white suit, which sounds weird but looked really great on her. There were also some unfortunate ones, namely Adrien Brody's, which breaks our hearts.  He kind of looked as if the "Jersey Shore" guys had just given him a makeover. Okay, he was't fully Jerzified but half-way there with product in his hair, a thin little soul patch thing happening on his chin, a black snakeskin blazer and big wire frame sunglasses. Tragic... We're going to chalk this one up to him having an off night and expect to see him back to his dapper self. 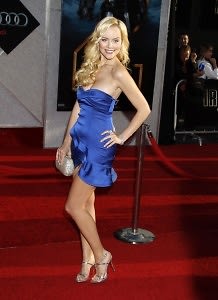 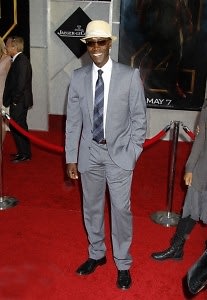 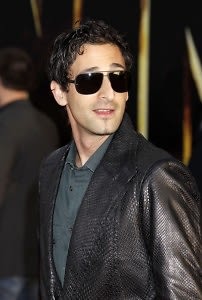 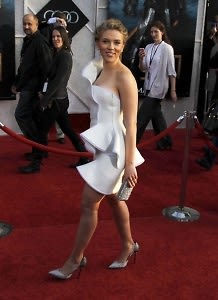 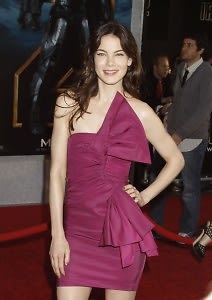 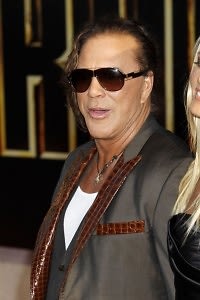 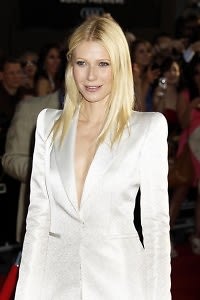 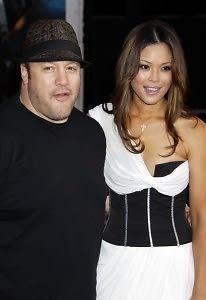 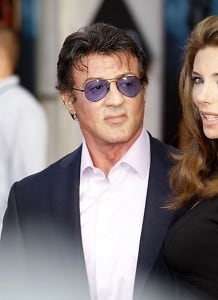 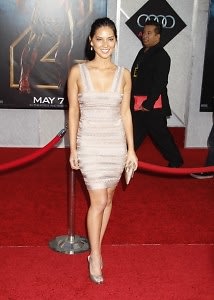 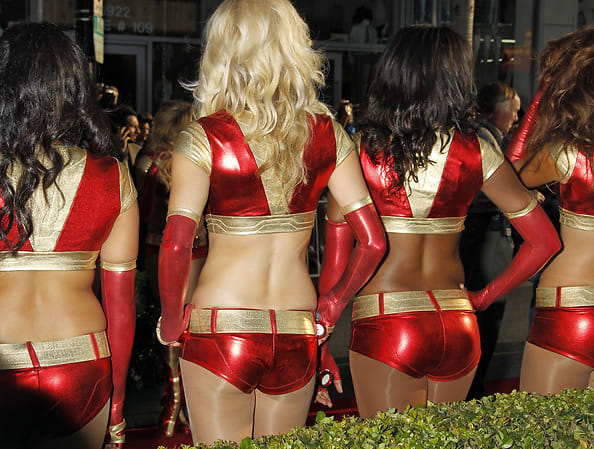 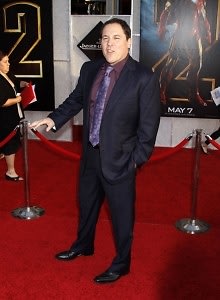 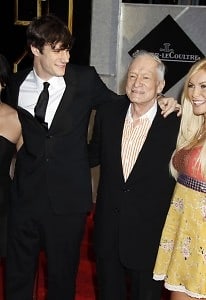 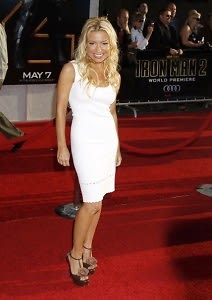 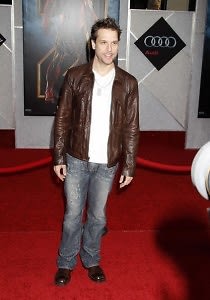 [All photos by Photo Agency via zimbio]