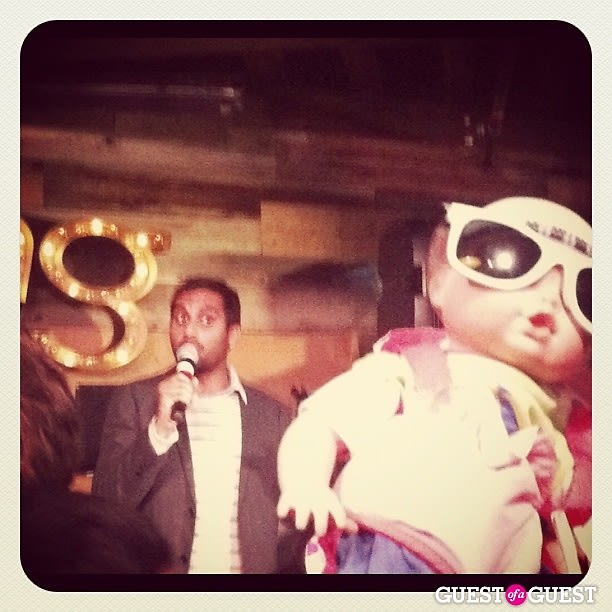 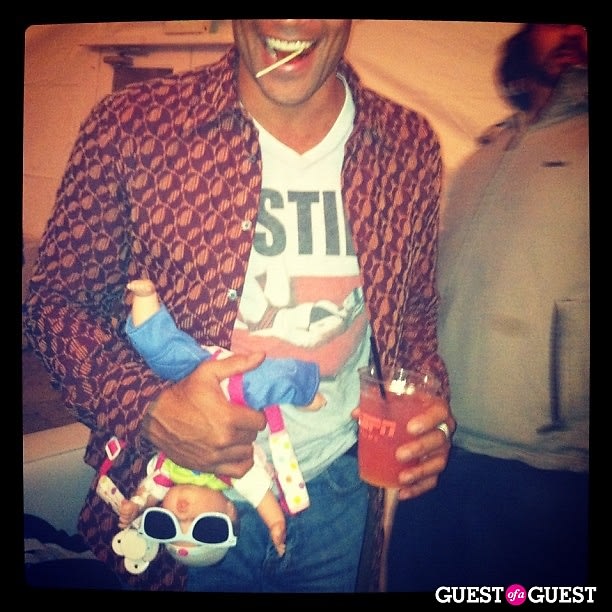 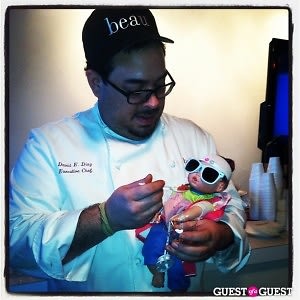 After several days of being weened off Belvedere since his return from Park City, Party Baby has resurfaced to give us the final rundown of his Sundance coverage with the lovely Michelle Marie. We didn't think it could get much wilder than the escapades of going absolutely H.A.M. with Wiz Khalifa, Danny Masterson and Paris Hilton he recounted for us last time, but it appears this brash little party monster was only just warming up. From front row at the Aziz Ansari and Drake show and passing out on DJ booths to being fed fine gourmet  by world famous NYC chefs and man-kisses with NFL linebackers, see what kind of trouble Party Baby was causing towards the end of his adventure to Utah.

**Keep up with us and Party Baby by following GofG L.A. on Twitter and Instagram @gofgLA, and Michelle Marie by following @MichelleMarieTV.