We love our digital photos and admittedly spend hours clicking through galleries and Facebook albums.  But viewing the actual prints of rock stars from the 70s and 80s is a totally different experience, so we were very excited to finally get to see the famous images of legendary L.A. photographer Brad Elterman in person last night at the release and signing of his book. 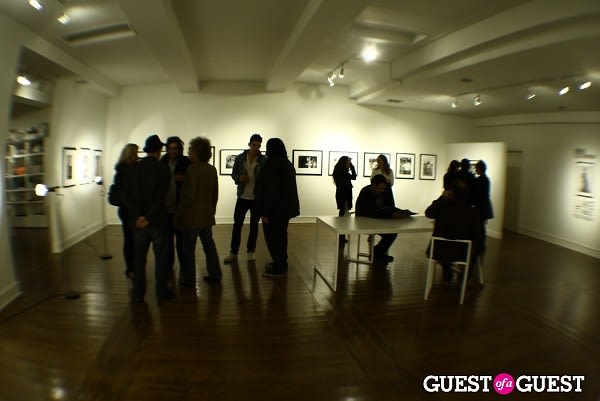 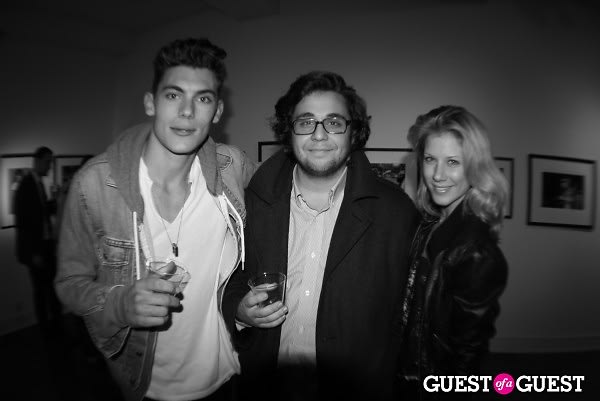 Brad's been fascinated with, and a participant of pop culture since his formative years when he would ditch class at his high school in the valley to snap a photo of David Bowie leaving a Hollywood recording studio on a tip. Being a part of the L.A. scene to document it was, and still is, his thing. The first time I met him was on Friday at Trousdale.

His photos are like frozen moments, taken on recognizable streets and places in this town we call home--even the very same venues we frequent today, like The Roxy. It's amazing to see what L.A. was like back then, and Brad's images from Like It Was Yesterday transport you to that time, as if you were there. 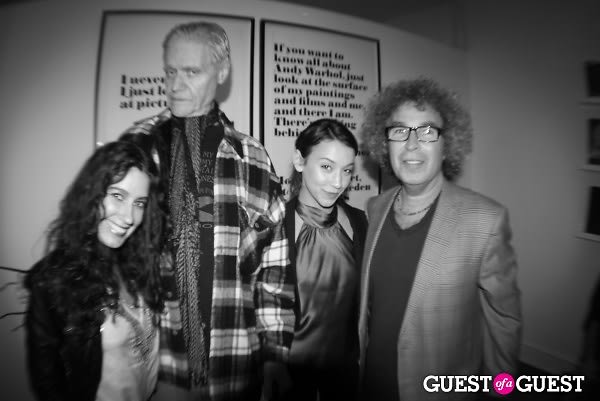 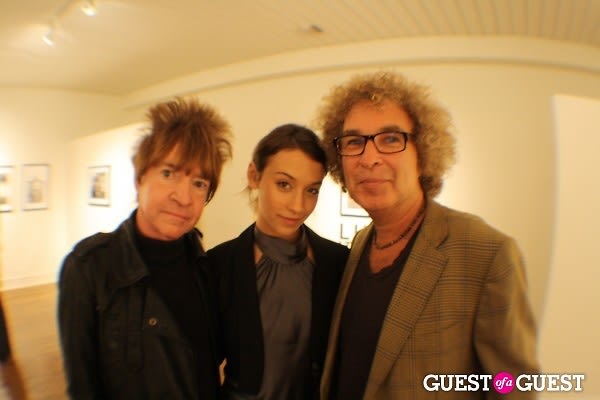 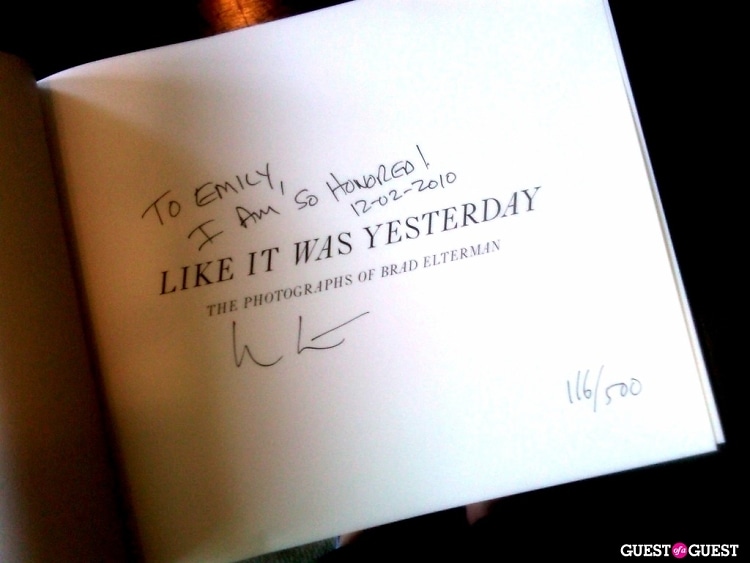 As fans of his work (we've posted his images of The Ramones and Duran Duran) it was a true treat to be able to visit the prints we admired on from our computer screens. Devotees and even some of Brad's subjects—the fixtures of the era he captures in his photos—such as Rodney Bingenheimer, Cherie Currie, and Kim Fowley, came out to support him at the release party last night. Meanwhile, Brad did what he does best and fluttered around all night, taking photos of his guests and engaging with everyone. He even signed the limited edition books of all who asked.