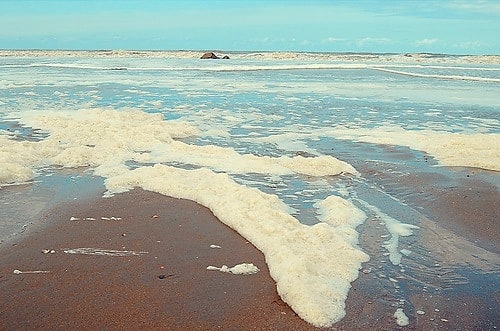 [Photo via] Paradise Cove was once one of Malibu's most noted beaches admired for its everlasting beauty, but as of late, the beach has turned to shit, quite literally.  Last year when Heal The Bay passed out their infamous report cards, we were horrified to learn that Paradise Cove totally flunked, as in "F". The beach just didn't make the cut due to their crappy situation, with waters testing high in fecal bacteria. Gross!

The citizens of Paradise Cove decided to turn their act around. After some serious tutoring sessions, our beach keepers learned to utilize their waste water treatment facility, earning the beach a big ol' "B" on the 2010 report cards. Talk about student of the year!

They're not stopping there though: as of today the city of Malibu has decided to invest a cool million dollars to install a three-tiered filtration system that would remove rubbish and debris from water before entering the pristine (kinda...) ocean waters. Hopefully this feat earns the beach the gold star they are striving for. 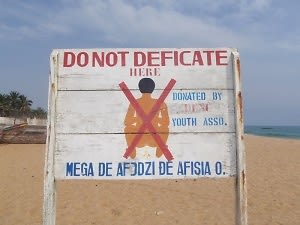