[Zoe Saldana photo via] This week got off to a slow start, but things seem to have picked up last night in a big way with several happening across the city. Whether they were at Confederacy, the El Capitan Theatre, or someplace in between, some of Hollywood's brightest stars stepped out to strut their stuff and put their best fashion foot forward. Unfortunately, for every hit there were roughly 10 misses, but we spotted some winners. From Zoe Saldana to Hailee Steinfeld, let's take a look at last night's best dressed guests.

Jamie Chung in as simple black tank dress with open back and punch of color with a yellow clutch. It may seem safe but compared to the rest of the looks on the red carpet, this was definitely among the best. [via] 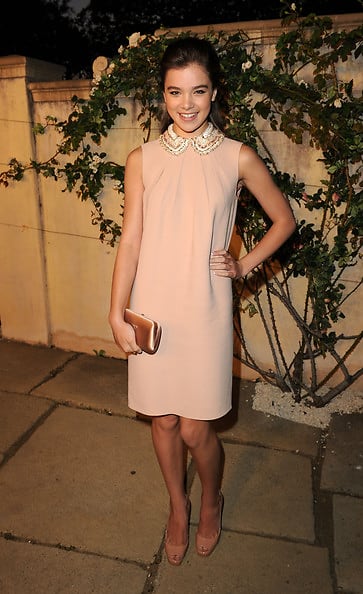 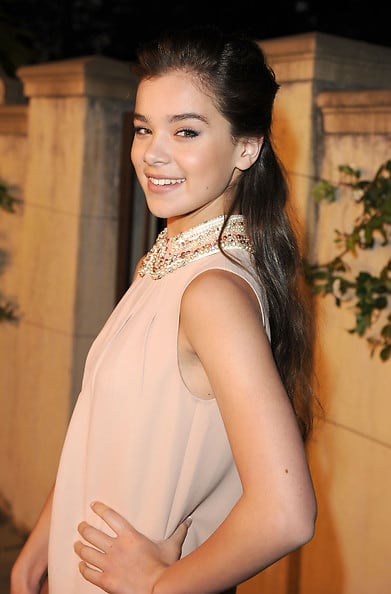 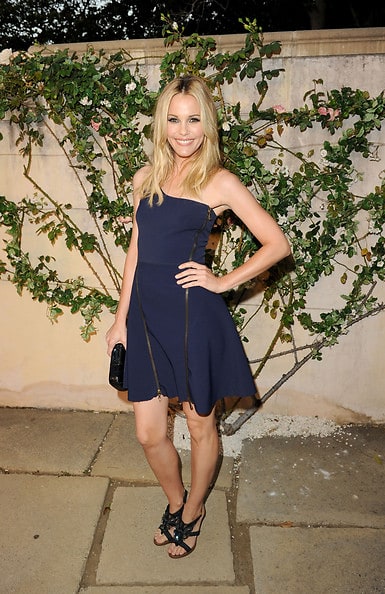 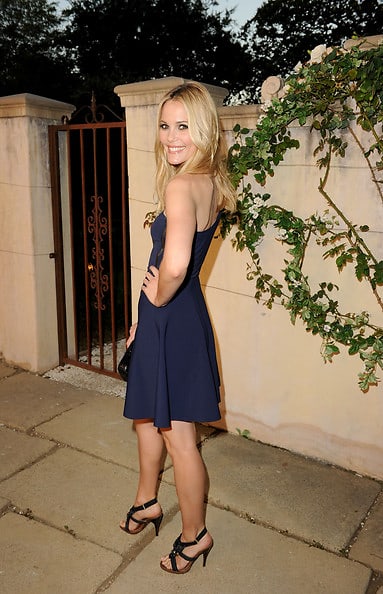 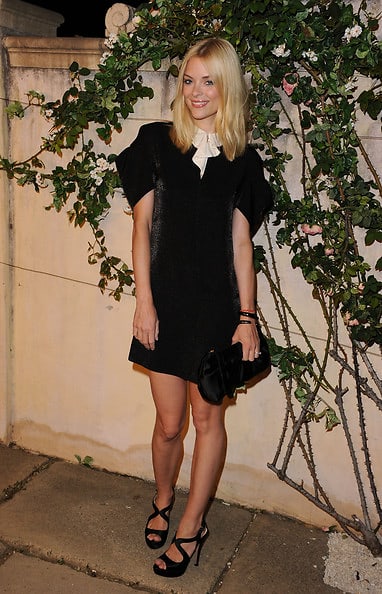 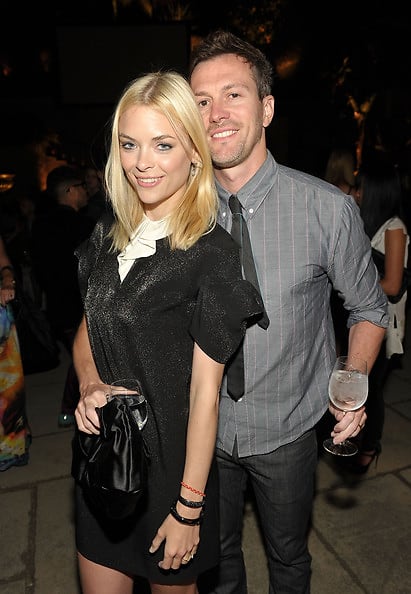 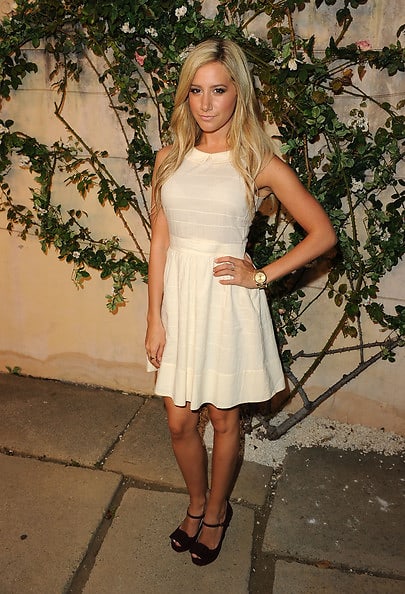 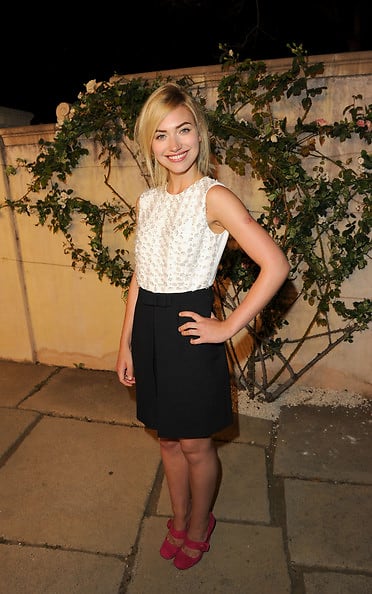 [All Miu Miu event photos via]