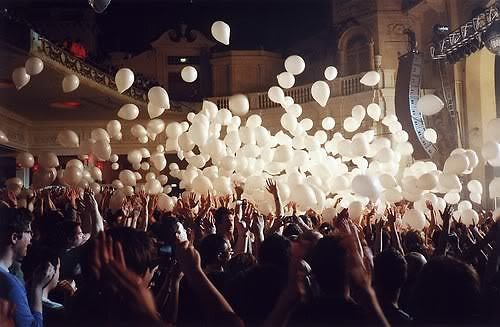 Congrats, you made it through Christmas in one piece. Now it's time to sort out those New Year's Eve plans! If you're staying in town and been avoiding making any commitments for the most hyped night of partying of the year, don't worry, you're in good fantastic company and we can help. We've done your dirty work sifting through Facebook invites and beyond to help narrow your choices (all of which can be found on our Calendar) down to the best this town has to offer with our Official New Year's Eve 2011 L.A. Party Guide! [Photo via] 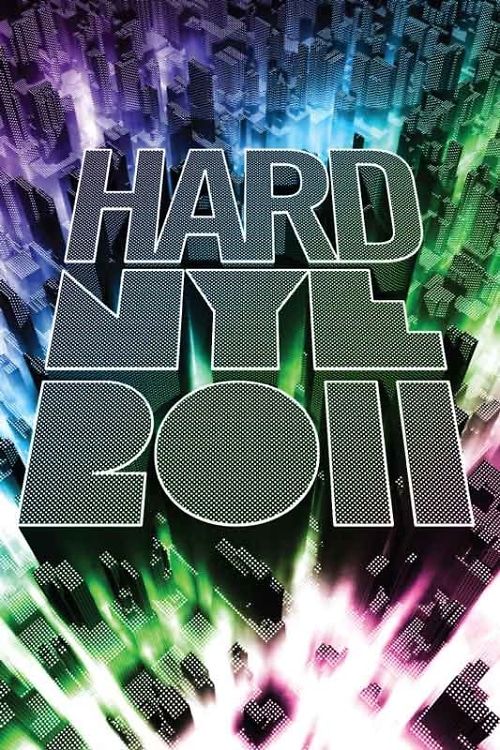 Where: Bar Marmont Celebrate NYE at Bar Marmont, where DJ Kelly Cole will take you on a journey through the greatest, sexy music of past and present and enjoy a Funky Fresh Countdown to 2011 by The Lady Tigra. [Details]

Together as One NYE

A Midnight in Paris NYE with Cedric Gervais

Where: Playhouse Leave your sins at the door, toss your resolutions aside, and spend your NYE with the glitz and glamour of Paris to Los Angeles with French House DJ Cedric Gervais, special live performances, aerial acts and more. [Details]

New Year's Eve With The Ravonettes and Autolux

Where: The Standard Hollywood Enjoy The Ravonettes and Autolux performing poolside, DJ sets by Georgie Goodtimes, plus Midnight champagne and jello shots. [Details]

Where: The Standard Hollywood While RAVEONETTES & AUTOLUX perform poolside, there will be drinks and special DJ sets in the lounge. [Details] 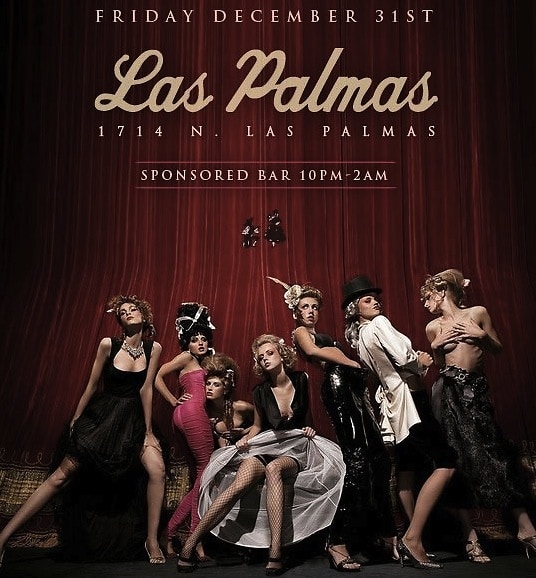 Where: Las Palmas Countdown to your New Year in style and celebrate Wisconsin's glorious run to the 2011 Rose Bowl by partying the night before at Las Palmas. This is going to be the party of the year, hours before the Badgers destroy TCU in Pasadena. Come have a drink or twenty and a New Year's Eve champagne toast. [Details] 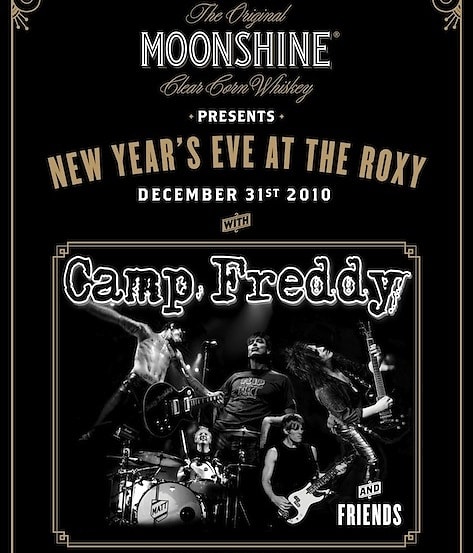 Where: The Roxy Theatre Original MOONSHINE hosts a rock 'n' roll a NYE event at The Roxy with performances by Juke Cartel, Owl and Dave Navarro's Camp Freddy and friends. This is sure to be an unforgettable night with some major surprise musical guests you don't want to miss. [Details]

Where: Egyptian Theater Cleopatra's New Year's Eve Ball 2011 at the historic Egyptian Theatre where DJs will be spinning hip hop and mash-ups amid a gigantic projection LED light show that will lead up to the midnight countdown. The arrival of 2011 will be celebrated with a balloon drop all across the venue and blasts of confetti. [Details] 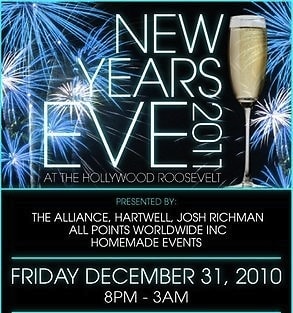 Where: Tea Room For a more intimate celebration, ring in the new year with Markus Molinari & Co. at his spot, Tea Room. [Details]