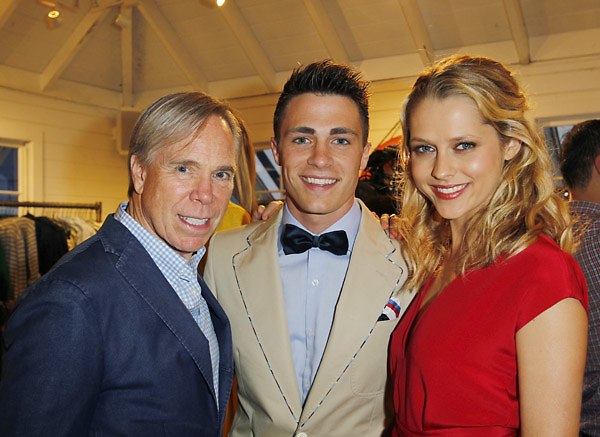 Last night, celebrities like Danny Masterson, Hailee Steinfeld and Bijou Phillips dressed as if they had just left an audition for Baz Luhrmann's upcoming remake of The Great Gatsby gathered at a house that looks like it lost its way to New England and ended up on W 3rd Street. A gander at the photos and you might be thinking who are these WASPs and what have they done with L.A.'s quintessential devil-may-care style? But the reason for the unnervingly clean-cut scene is not that Hollywood is experiencing a major identity crisis, but Tommy Hilfiger and his new temporary digs at The Grove. 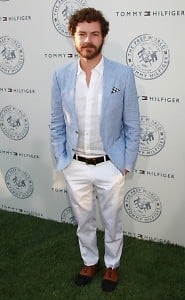 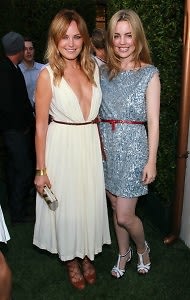 The designer's "Prep World Pop-Up House" has landed in L.A. for the weekend, so a launch party with some famous people for the occasion was certainly in order. For the brand's new marketing initiative, two of these pop-up preppy zones are touring the world for the summer carrying men's and women's clothing ideal for lunch at yacht club, as well as some finishing touches for the home. For last night's kickoff of the House's weekend stay here, guests needed to look the part and got super Nantucket on us, with the exception of a few who must have missed the memo (ahem, Roberto Zincone and Brittany Curran). 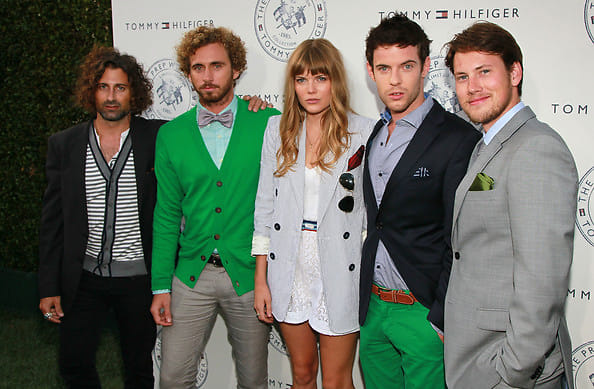 The Prep World House will be at The Grove through Sunday so make sure to stop by if you need some gear for your trip to visit the Clintons on Martha's Vineyard next month. 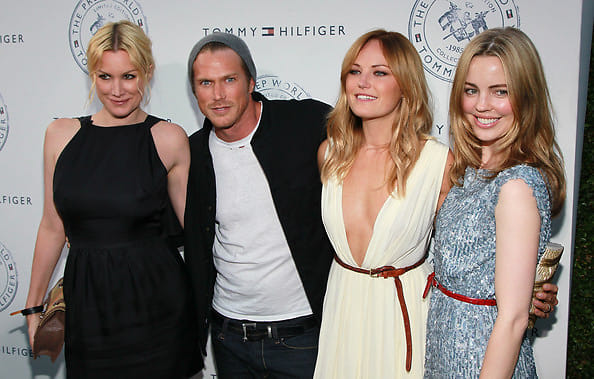 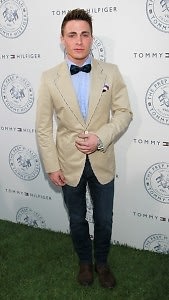 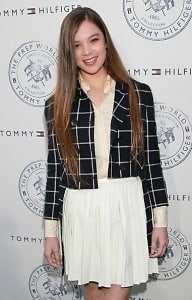 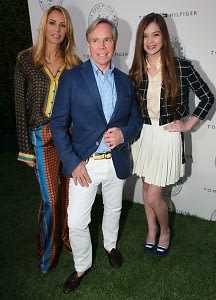 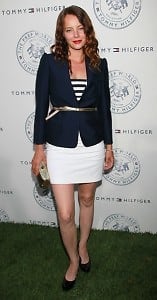 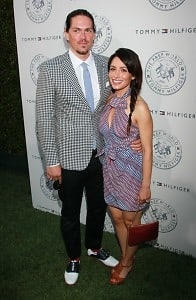 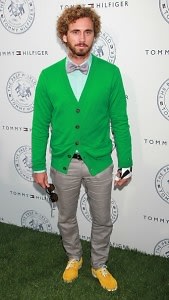 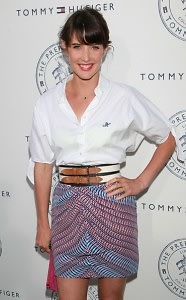 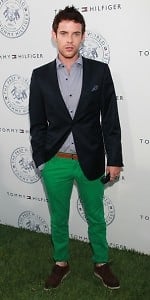 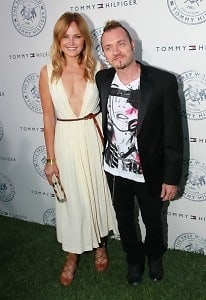 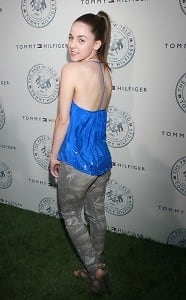 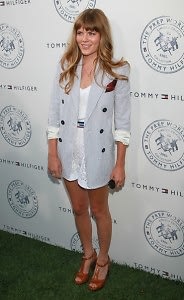 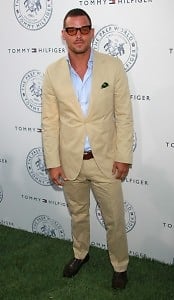